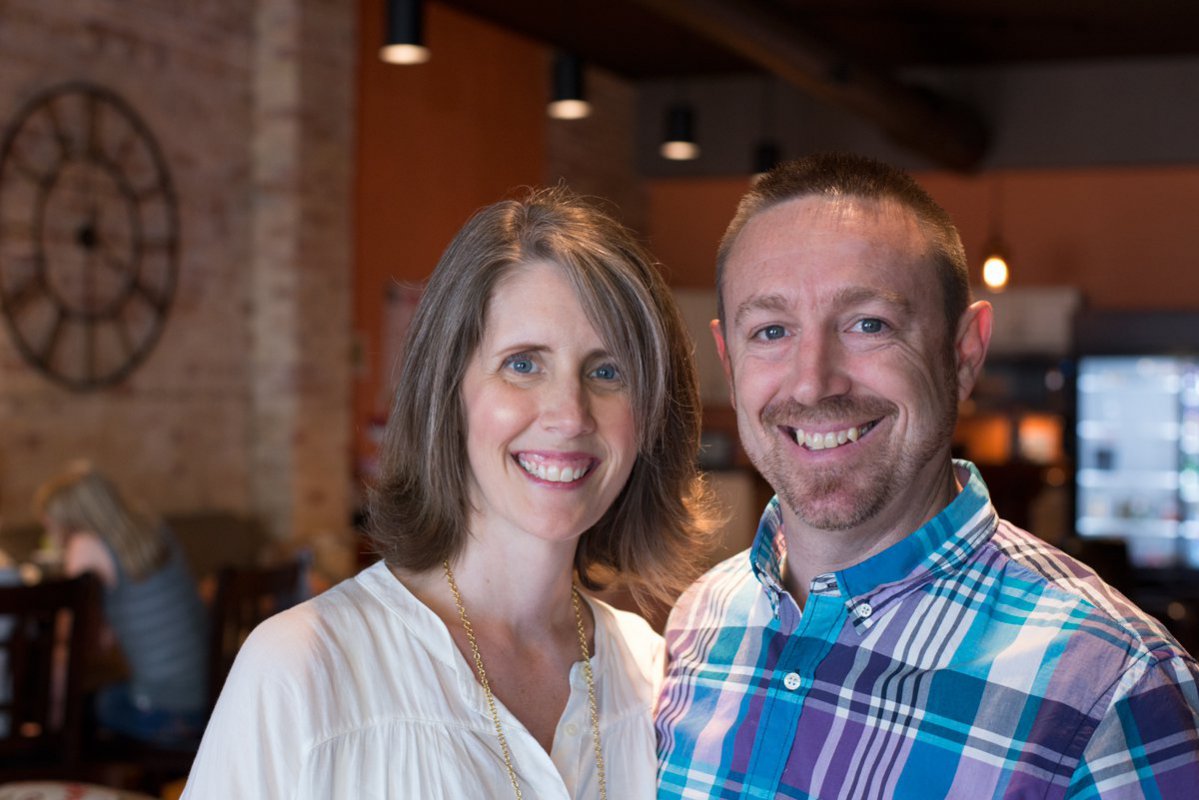 Lives are being made new in South Haven, Mich., at this vibrant church plant. Leaders and members know the positive changes are because of the church's commitment to prayer.

South Haven, Michigan, is the venue of LifeBridge, founded in 2012 by Milan Bittenbender and his wife, Jennifer. A beautiful resort community on Lake Michigan, it is Jennifer’s hometown. The Bittenbenders, after years of ministry elsewhere, felt specifically called there.

South Haven has among the highest percentages of unreached people in Michigan, and their calling was to plant a new church that would effectively reach the unchurched and de-churched. The mission of LifeBridge is to “Extend the hope of a rich and satisfying life to Jesus Christ to every person they encounter” (John 10:10).

Realizing that nothing of lasting importance would happen without God, the Bittenbenders determined that prayer must be the most important component in everything they do. They began, not with Bible studies or with worship, but with corporate prayer on Saturdays. Milan has been greatly influenced by Jim Symbala’s Fresh Wind Fresh Fire. Their prayer emphasis is foundational. They would sooner cancel Sunday worship services than cancel Saturday prayers. Now in its third year, the attendance in a local high school is averaging 250 with a high day at over 300.

One of the powerful results of all that prayer is that it leads to greater compassion for the lost and for the needy—and that compassion finds expression corporately and individually. With many new Christians, the church is full of people who want to be discipled and trained for leadership. A leadership training event is held every month, most recently with 41 people.

God brought to LifeBridge a unique ministry in the downtown tourist district. A Christian visiting LifeBridge from out of town was led by the Lord to purchase a downtown retail property in the midst of million dollars buildings. He leases it to LifeBridge for a small amount (compared to its worth). The church office and a private prayer room are located in the back. But the main shop consists of a wonderfully decorated Christian coffee shop called “The Living Room.”

The Living Room offers a sacred space in the midst of the marketplace, the center of the city. All the churches in town find it to be a meeting ground, and nine churches partnered together to form a 77-hour prayer chain when The Living Room opened. God has been answering prayer in South Haven in creative ways.

More than a year later, since the original article was published, 15-25 people still gather for Saturday prayer times at LifeBridge. Pastor Bittenbender says prayer is the real cornerstone of the church. The group gathers every week, spending the first half hour in worship. However, no music is involved. Instead the group tells stories of what God is doing.

“That time fuels my fire and encourages my spirit,” said Rev. Bittendender.

Storytelling is followed by “a passionate time of prayer,” or what the church planter calls “kingdom prayer.” The group prays for spiritual needs within the community and for revival within the church and in South Haven.

LifeBridge has just begun its fourth year of life in the community, and church leaders are looking at the options to purchase a facility. Currently, the church still meets in a high school auditorium. No matter the church’s location, God is making hearts and lives new in South Haven.

“We believe God is honoring our commitment to prayer, seeking him, and we are thrilled at what God is doing,” said Rev. Bittenbender. “God is doing some real soul work here, and the work of the Holy Spirit is making a big difference—that’s why prayer is so important to us.”

That “soul work” is evident in many lives at LifeBridge.

Rev. Bittenbender tells the story of a couple who lived in Ohio and were vacationing in South Haven, Michigan. They visited LifeBridge during their getaway, and because they liked what was happening at the church, moved to the area. Now the wife is studying in The Wesleyan Church’s Flame program, in hopes of possibly planting a church. She is just one of five at LifeBridge who are currently taking Flame courses.

Nick and Heather Rigozzi, who attend LifeBridge, both didn’t want to be married again after experiencing painful marriages and divorces. Their own new marriage suffered, until they allowed Jesus to become the center of their union.

Tim and Pat tell how their involvement in a LifeBridge Lifegroup helped save their new marriage.