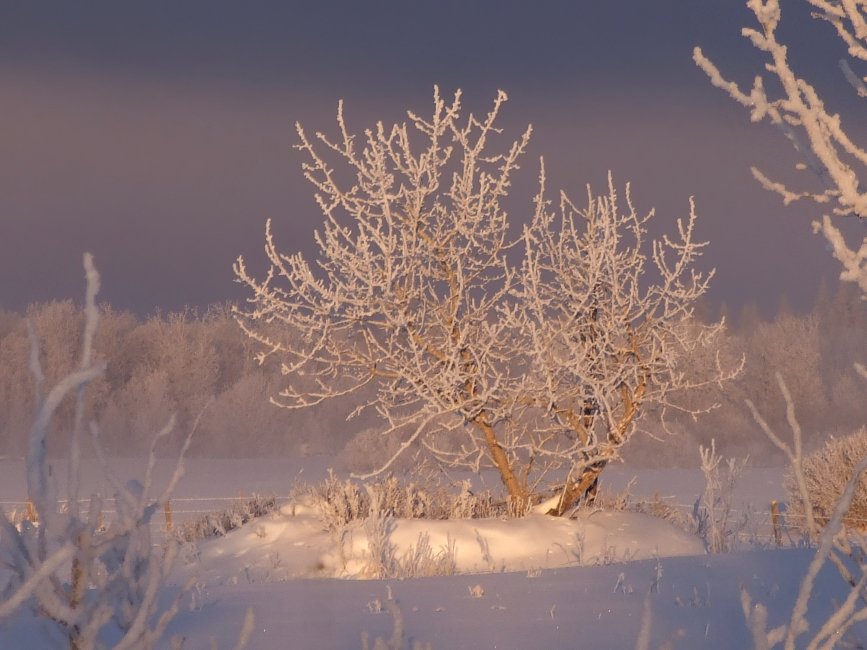 The Rescuer chose us

It was Christmas break my sophomore year of college. I was driving home for winter break on a two-lane road through snowy, rural West Virginia. I hit ice and slid down an embankment.

It was Christmas break my sophomore year of college. I was driving home for the winter break on a two-lane road through snowy West Virginia. This Florida-raised girl was feeling pretty confident about the whole thing—until a tractor trailer driving the opposite direction came a little too close to the double yellow lines on the road. In response, I hugged the white line on the right just a little too tightly, and when my tires hit the ice on the shoulder my whole car slid off the road and lodged into an embankment.

Friends, this is a good time to reiterate that I was on a rural road in West Virginia. Cell service in those parts virtually blows in the wind; sitting in my car in the embankment, the cell signal was not blowing my direction. This is what we call STUCK.

Let’s face it, despite my successful powder-puff football career in college, my 5’3″ self was simply not capable of reversing this situation alone. I was powerless, and as I climbed out of my car through the driver’s window onto the ground, I was painfully aware of my helplessness.

And isn’t it just like God to use these most hopeless of moments to make a grand appearance?

The rest of the story is almost predictable: Just minutes later (faster than I could even have made a phone call if there *had* been service), a fully-equipped tow truck pulls right behind my car and an angel dressed as a tow truck driver hops out of the driver’s seat. I jest—maybe—but I’m telling you what, in that moment, that guy might as well have had a halo, wings, and a shiny white robe.

I barely remember our short conversation before he had everything rigged up, popped my little car right back onto the road, and I was off again on my way to my yuletide destination. I was, in every sense of the word, RESCUED that day from a situation I simply could not have managed on my own.

So what does this have to do with this season of Advent we find ourselves entering into? At Advent we generally think more about the coming of a SAVIOR (which is, of course, totally accurate). But the idea of Jesus as the RESCUER has a different kind of connotation to me, and it’s sweeter somehow. Maybe a Savior can’t help but be a Savior; it’s just something that is inherent. But a rescuer makes a choice to rescue (or not). And Jesus CHOSE to come to this broken, dirty, angry place to not just be the Savior of the world—but to RESCUE us from ourselves. Praise the Lord! It’s dramatic, romantic, captivating.

In these really dizzying days of global chaos, who isn’t earnestly praying for rescue? We’re all in just a little bit over our heads. This Advent would be a great time for his kingdom to come, wouldn’t it?