Where true love takes root, fruit is multiplied. This is exactly what is happening at The Vine in Depew, N.Y.

Christopher Baldwin was resisting a church-planting call when God asked, “Why won’t you plant a church?” He prayed and had to admit, “I can’t plant a church because I don’t love people like you love people.” He wept realizing he could not do this unless he really loved broken people. But he prayed, “OK, I will do it.” Since then the Spirit has filled his heart with the love he knew he needed.

Christopher and Tammy Baldwin had met at a home Bible study led by coach and mentor Skip Lord of Houghton College. Tammy knew right away they should be together, but didn’t tell Christopher she was called to be a pastor’s wife. She was not surprised when he switched to a Bible major.

After getting married, they went to Asbury Seminary. While there, Tammy became convinced that a woman could be a minister. She earned a counseling degree and completed her ministerial training. Today they are both serving as ordained Wesleyan pastors at The Vine, in Depew, N.Y., a Buffalo suburb.

While a student, Christopher built a strong relationship with Eastern Hills Wesleyan Church that included a great mentoring experience with Senior Pastor Karl Eastlack. Christopher joined the staff after graduating from seminary. He was also senior pastor at Levant Wesleyan Church in Jamestown, N.Y., before being called to church plant.

Eastern Hills Wesleyan Church was planting The Vine as a daughter church in 2005 and the Baldwins were appointed to lead. Starting with 120 people from Eastern Hills as a launch team, The Vine averaged 277 in attendance the first year, and grew to 350. But opposition and threatened lawsuits about meeting in public schools forced them to seek a more permanent location. Three difficult attempts to purchase property fell through, and so many people became discouraged that their attendance dropped to 80 after five years.

But God used a prayer supporter to bring them hope with a vision from God. That coincided with great encouragement that came from the Wesleyan pastors’ “Gathering” in Orlando in January 2011. They returned changed and quietly moved forward. Their prayer life and the prayer life of the church became totally different that spring, and everyone sensed the Spirit moving.

They ceased all programs (except Sunday worship) for a time, to just come together and pray. They paired newer believers with established members in groups of 2-3 in discipling relationships for one year. There was a sense of expectancy. Then the current facility, a former Catholic church, became available in May, 2011. Wesleyan Investment Foundation believed in them, and helped them invest in the church.

Now, six years after the “restart,” they have gradually grown until they are averaging 345 with high days of 400. Prayer is still the core. Christopher has led prayer conferences for a network of churches of all denominations in the Buffalo area. The prayer network has also developed into a church-planting network, which is expecting to plant 8-10 churches in the Buffalo area each year.

The signature ministries of The Vine are prayer, outreach, and discipling. If people do not get linked into good relationships, they can easily drift away. The two big ways that new people get strongly connected are in small groups and having a role in serving others. The Vine comes into contact with people in numerous community events. Also, their hearts were broken for people who struggle with addictions, and they are serving alongside Christian addiction programs that have a 70-75 percent success rate. The Vine’s reputation in the community has blossomed.

Christopher is a visionary and Tammy is an organizer. She oversees and supports lay people who are leading women’s ministries, children’s ministries, first-impressions ministries (Sundays), adult discipleship, outreach ministries, and especially prayer ministries.

In the hard years, they felt they were constantly hitting a brick wall. But with the foundation of prayer, they now see the Lord multiplying amazing opportunities and trusting them with people and ministry partnerships that they could only dream of before.

Read the article at Wesleyan.Life. 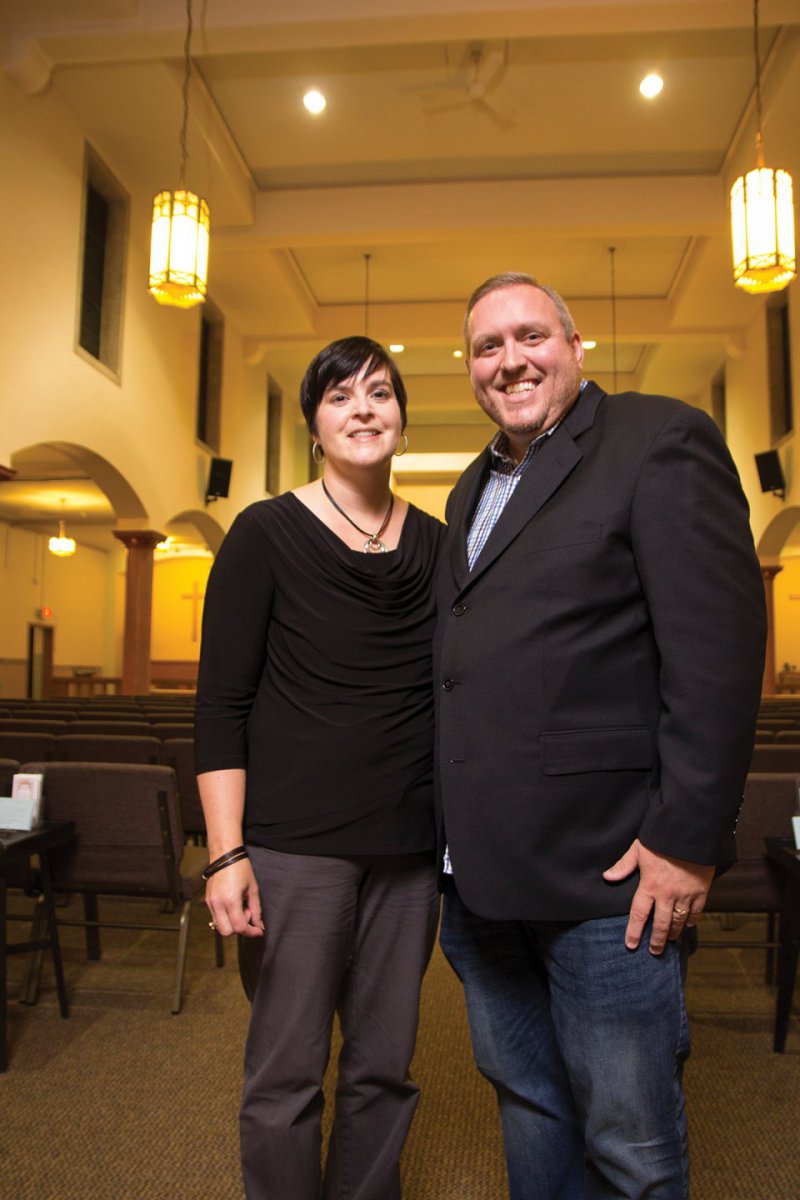 Tammy and Christopher still find that prayer is the key for it is God who makes people new. 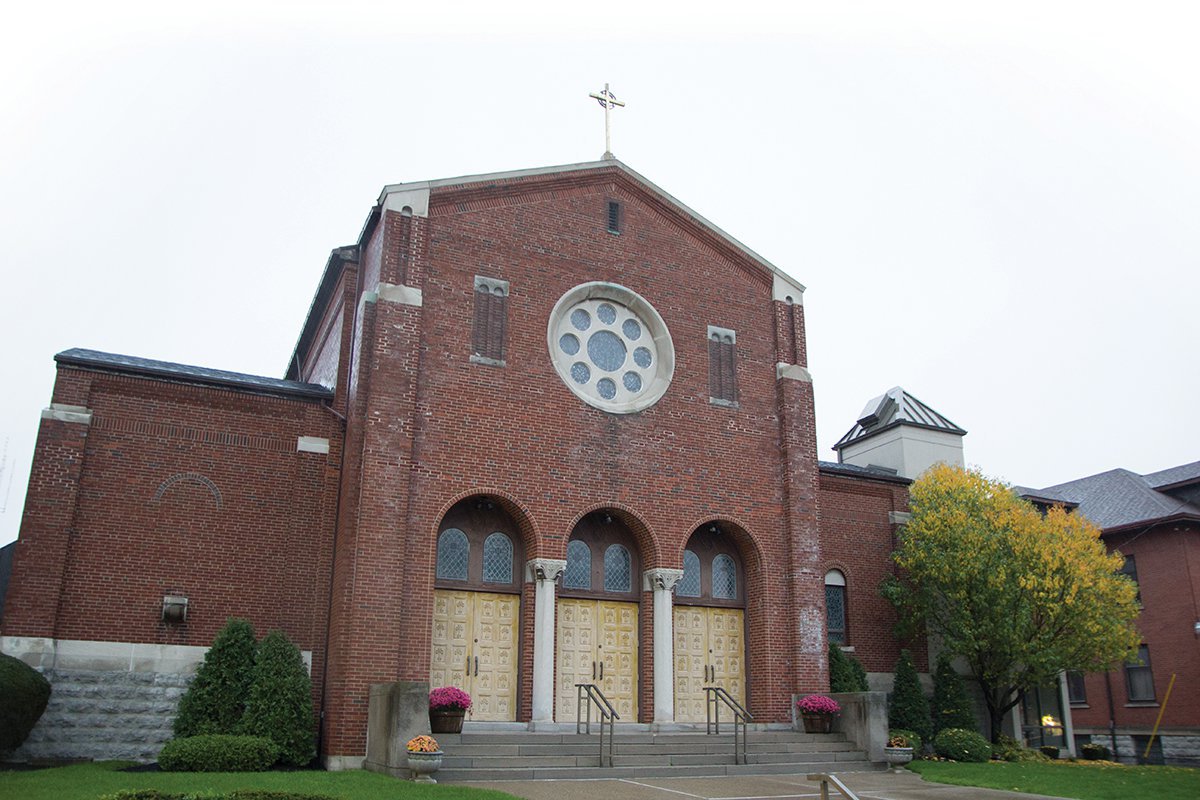 The former Catholic Church, an Augustinian Chapel built in 1956, was renovated in 2011 by The Vine.