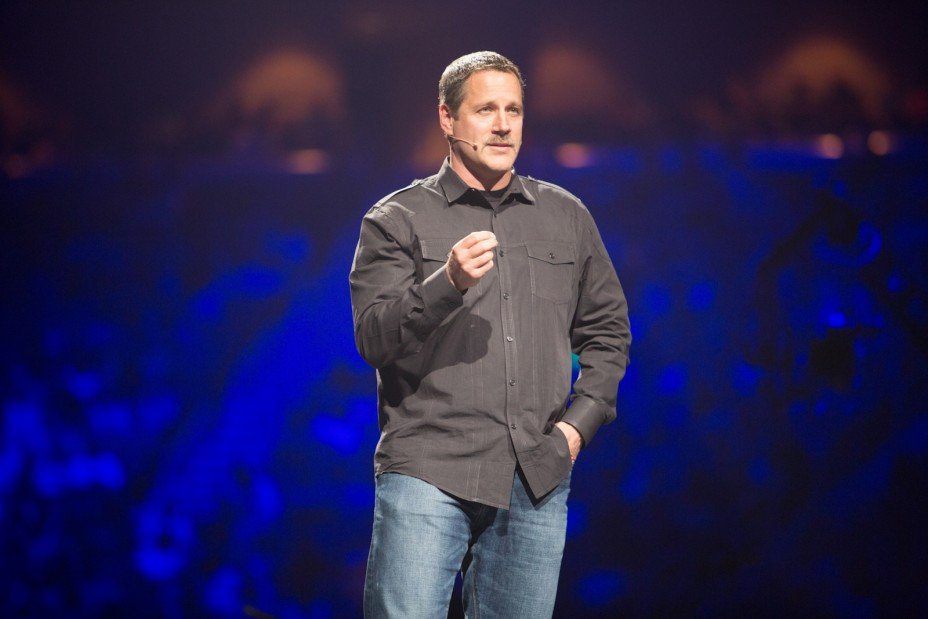 General Superintendent Dr. Jo Anne Lyon stated, “The thing I love about these three churches is that they are growing by truly seeing lives changed through the gospel!”

Among these 100 churches, Newhope Church and Fountain Springs are ranked 2nd and 4th in percentage growth, at 66% and 49%, respectively. In actual size, 12Stone Church ranks 29th in the nation.

Benji Kelley, in Durham, N.C., stated, in Outreach, “We unapologetically ask people to get involved . . . I preach messages that always call for a response. On Ministry Fair Sundays, people get right up from a sermon and walk to a ministry booth and immediately sign up to participate. Serving in ministry is a requirement of membership.”

Dave Kinnan, in Rapid City, S.D., struck a similar note with, “Relationships always trump everything. We have recognized a powerful relationship-building mechanism in our culture: serving. When people serve together, they stay together. We have weekly, monthly, and yearly serving opportunities available for everyone—children through adults.”

One of the features of this year’s survey was highlighting churches that have made strides in multi-ethnic outreach, mercy ministries, or global efforts to reach the unreached. Calling this the “Kingdom beyond the campus, they called special attention to seven churches, including two Wesleyan ones: 12Stone (Atlanta, Ga.) and Fountain Springs (Rapid City, S.D.).

12Stone Church helped found “Street GRACE,” which is dedicated to eradicating commercial sexual exploitation of children. Now there are 80 partnering churches and 2,000 volunteers working to help children, cut off demand, and bring social change. For example, in Georgia, sexual exploitation of a minor was a misdemeanor with a $50 fine a few years ago. Their work caused changes in the law bringing penalties of $100,000 fines and up to life imprisonment.

Fountain Springs Community Church relies on volunteers who they provide with the leadership training to lead ministry such as “Love Rapid City,” a unique church ministry which provides assistance and empowerment to non-profit organizations across the city.

According to Outreach, 41 of the 100 fastest-growing churches call themselves non-denominational or interdenominational. Among the 59 denominational churches named, 25 are Southern Baptist, six are other types of Baptist, and six are Assemblies of God. The Wesleyan Church and Independent Christian Church each have three churches on the list, the United Methodists and Foursquare churches have two each, and there are 12 other denominations that are mentioned with one church on the list.

Wesleyan churches represent less than 1/3 of one percent of church-goers in America, and one would not necessarily expect a denomination of this size to appear even once in a list of the 100 fastest-growing.

Outreach uses self-reported data for average attendance in February and March each year. Some larger churches do not choose to participate in the survey.

According to internal Wesleyan Church reporting, He Sapa New Life Church, a Native church based in Rapid City, S.D., saw its 2012 average worship attendance multiply many times over to 6,524. Led by Rev. Larry Salway, this expansion was facilitated by the creation of numerous extension sites using preaching DVDs. This represents several years of growth at the extension sites that were brought into the attendance reports in 2012.

Use of multiple sites has become a normal strategy for mega-churches, not just as a method of handling growth, but as a strategy for being more missional. A church can more readily move beyond demographic and geographic barriers with multiple venues. And a huge mega-campus facility is less-sustainable financially. According to Outreach, there have been only a few sanctuaries holding over 1000 people constructed in the last decade. 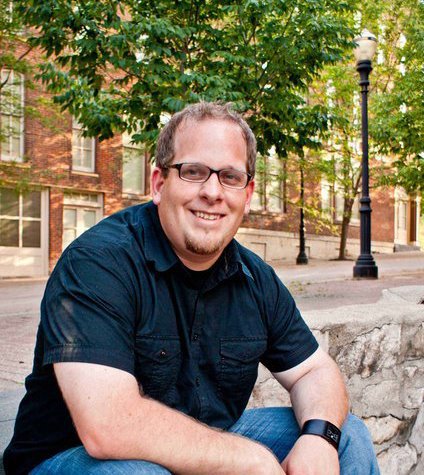 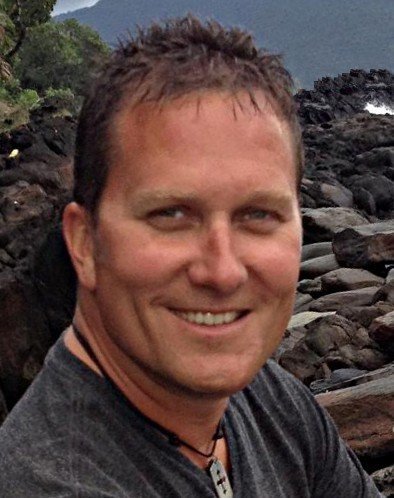