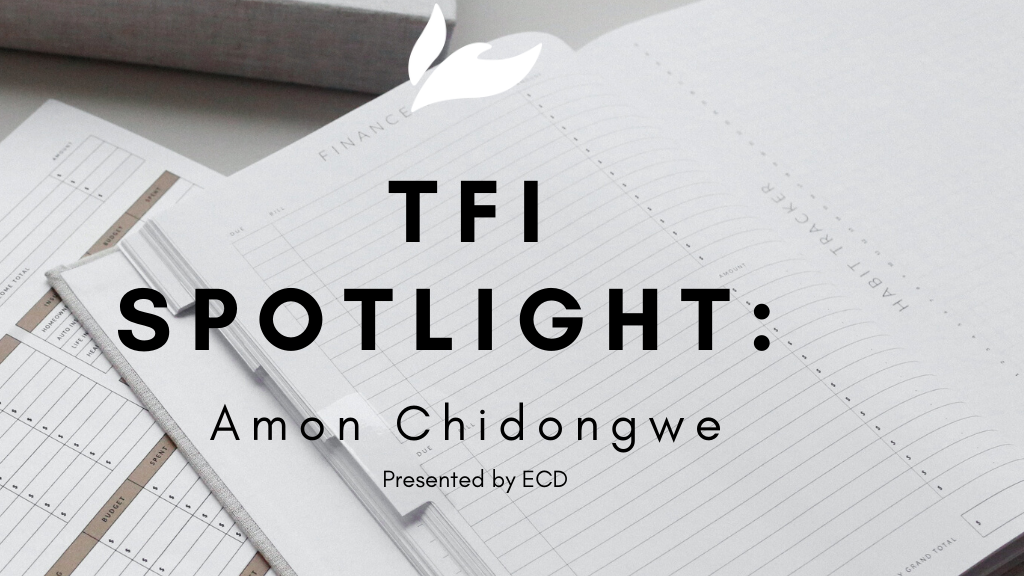 As Pastor Amon works through TFI’s first year, he will receive (from the grant) a match of up to $1,000 of what Horizons church has invested in him. In addition, TFI will match another $1,000 from another source that elected to invest in...

When a Thrive Team (a team of laity who partner with a pastor for financial planning and investment in well-being) comes together, they typically address challenges like debt payment, fiscal responsibility, and retirement planning. But when a Thrive Team partnered with a pastor embedded in working through the immigration system, their focus shifted.  Jess Allen—senior pastor at Horizons Church in The Colony, Texas—met Pastor Amon Chidongwe, a Wesleyan pastor from Zimbabwe, after Chidongwe moved to Texas from Philadelphia to join a Zimbabwean church in Plano. 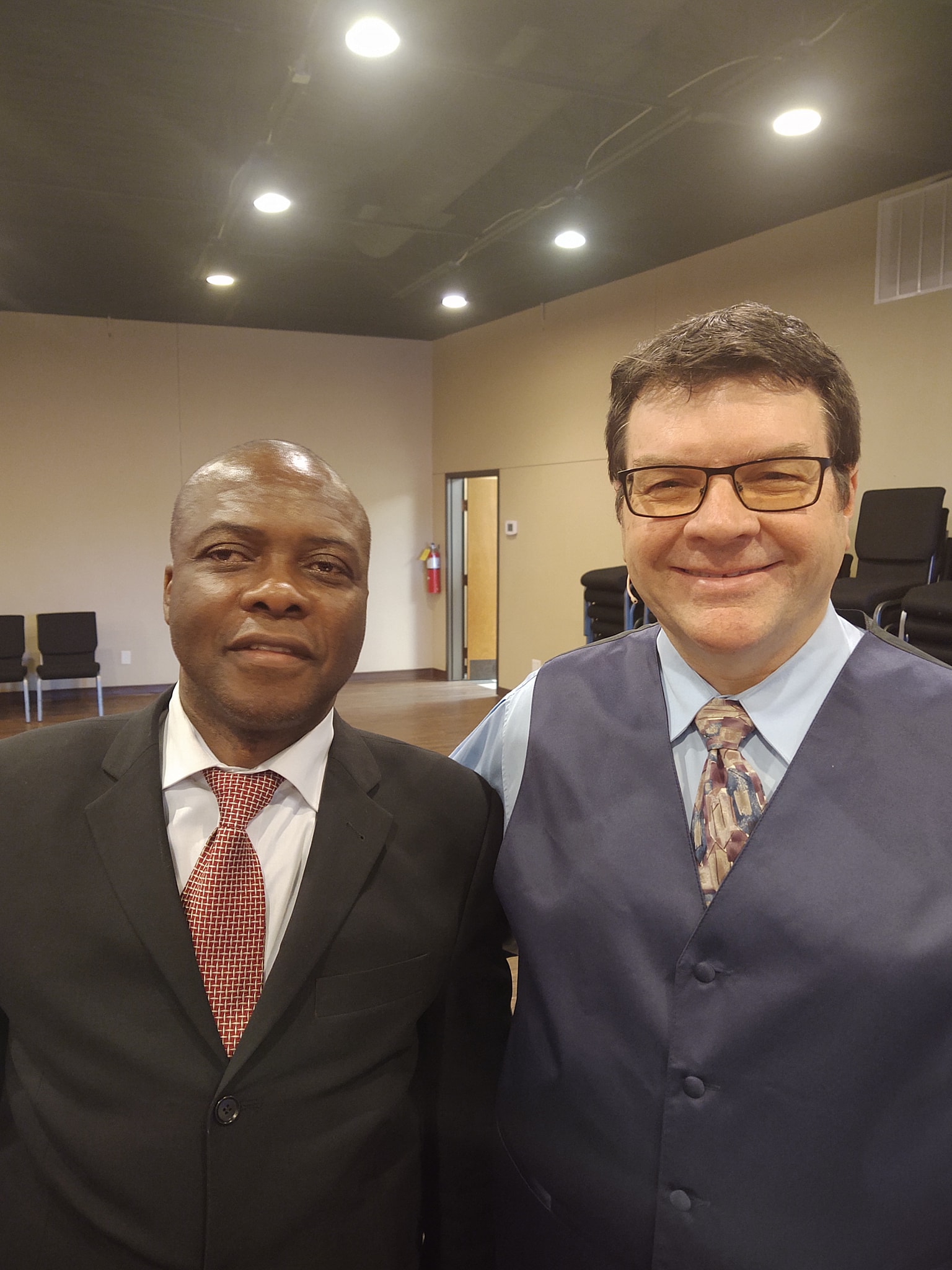 Having fled Zimbabwe after speaking out against government corruption, Chidongwe had to flee his hometown (including his church) to seek refuge in the United States. After encountering a problem with the U.S. immigration system, Chidongwe found himself in immigration prison, being released after the problem was resolved. During a district meeting of which Chidongwe was a part, Allen met him, and was impressed. “When I met pastor Amon,” said Allen, “We had a position open for a pastor of spiritual formation, and he seemed like a great fit; so we checked if he was open to it, and he started working here.”

In his flight from Zimbabwe, Chidongwe had to leave behind his wife, children, and the rest of his extended family, as he went ahead to find a new life away from the danger of the Zimbabwean militia. When Chidongwe discovered militia members in Zimbabwe had sought to terrorize his family as retaliation for his speaking against the government, Horizons Church was able to send funds allowing his family to move across the country (a treacherous but, in this case, life-saving journey); but for their Thrive “Well-Being Investment,” Horizons church decided to help Chidongwe by putting aside funds for his family’s immigration expenses.

While Chidongwe’s family was initially scheduled to arrive in the United States last month, the onset of COVID-19 halted the process, pushing their arrival until it becomes safe for them to travel. But in the meantime, Chidongwe is waiting, supported by the love and friendship of many at Horizons Church. “The church has really tried to rally around him; he’s been staying with a Zimbabwean family, but now with his family coming he has a full apartment, and the church has really been donating so he can furnish his apartment and be ready for their arrival,” said Allen.

As Pastor Amon works through TFI’s first year, he will receive (from the grant) a match of up to $1,000 of what Horizons church has invested in him. In addition, TFI will match another $1,000 from another source that elected to invest in Chidongwe’s family, for a total grant of $2,000 in this first year of TFI.

So much of TFI’s mission is pointed toward financial fitness; but Allen’s encouragement has largely come from seeing his congregation form new relationships around attentiveness to each other’s well being. In addition, his congregation has found it incredibly helpful to see how The Wesleyan Church’s focus on well-being offers resources and shared knowledge toward greater health as a congregation.

“One of the best things about this process for our lay leaders was seeing that they’re not alone,” Allen said. “The denomination is with us, too; there’s a place that will help pastors when we have needs.”

To learn more about Thrive Financial and how it can help build fresh partnerships between clergy and laity for your congregation’s well-being, visit https://secure.wesleyan.org/4869/thrive-financial-initiative.

And to learn more about Pastor Amon and Horizons Church, visit http://www.horizonstc.org/start-here/staff/

Ethan Linder is the Pastor of Hospitality, Collegians, and Young Adults at College Wesleyan Church in Marion, Indiana, and the Contributing Editor of The Wesleyan Church’s Education and Clergy Development writing staff.