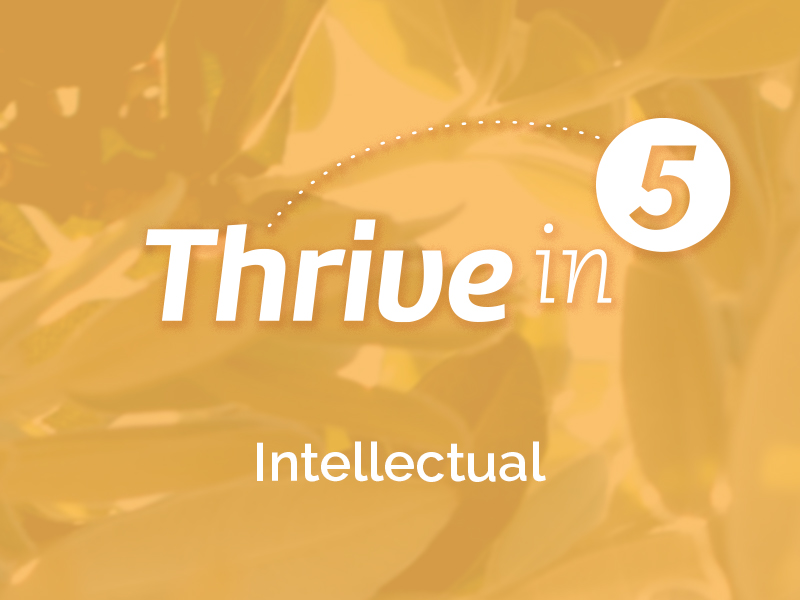 As pastoral leaders in an age of upheaval, the guidance we seek from the Bible will elude us if we exclusively rely on modern or postmodern paradigms

As pastoral leaders in an age of upheaval, the guidance we seek from the Bible will elude us if we exclusively rely on modern or postmodern paradigms. Thankfully, it is possible to rediscover a pre-modern biblical paradigm to navigate the emerging wave of societal chaos.

For example, the Methodist movement is splintering with regard to the understanding, interpretation, and application of the scriptures. One of John Wesley’s aims in the 1700’s was to rediscover what he coined “primitive” Christianity. He wanted to lead the people called “Methodists” back to an understanding and application of Christianity through the ideas and values of the apostles and the early church.

As people and societies, we function and see the world in terms of dominant paradigms. Paradigms operate as mental and emotional maps that allow us to navigate the world. The maps are not the world but provide guidance with regard to where we are in the world.

The modern era emerged by seeking answers regarding the material world. The postmodern movement is currently deconstructing the utility of a materialistic paradigm. In general, post- modern thinkers are attempting to realign power according to narratives that may or may not align with modern conceptions of truth.

Here are five insights gleaned from author Matthieu Pageau. Pageau’s book, The Language of Creation: Cosmic Symbols in Genesis, seeks to elucidate a path toward rediscovering the pre-modern biblical paradigm.

To learn more about a Pre-modern Paradigm, see the following resources:

For an overview of a pre-modern view of cosmology in the Bible, see the YouTube video, Ancient Near Eastern Cosmology by Michael Heiser.