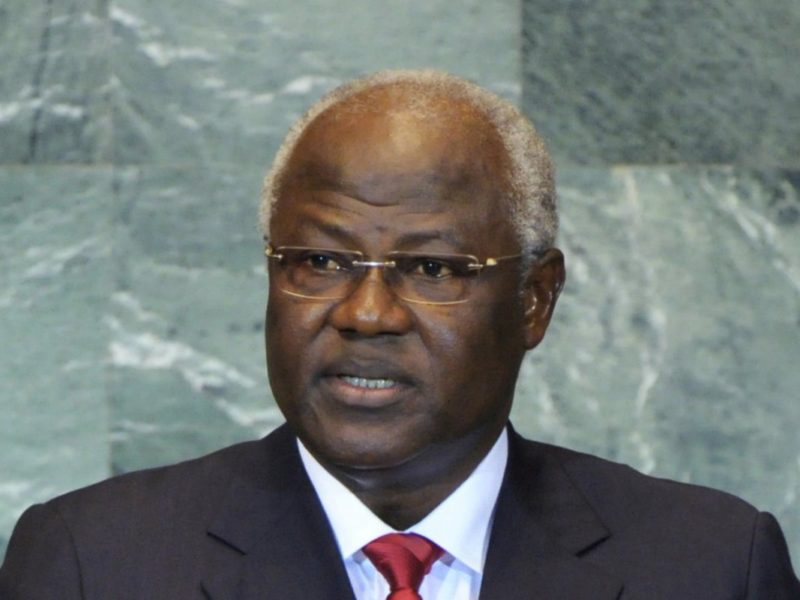 Sierra Leone President Ernest Bai Koroma asked the nation to carry out a week of fasting and prayer to end the Ebola virus epidemic. Nearly 3,000 have died in recent months from the dread disease in Sierra Leone alone.

Christians around the world should join in solidarity and pray fervently that God would intervene and bring an end to the suffering.

According to the World Health Organization, the current outbreak of Ebola has resulted in over 20,000 confirmed cases in Africa and around the world, and has grown far worse than all previous outbreaks combined. In Sierra Leone, Liberia, and Guinea, it is not yet contained, although progress has been made.

President Ernest Koroma, a member of The Wesleyan Church of Sierra Leone, began calling for the fasting and prayer on New Year’s Day in a public broadcast. He said, “Today I ask all to commit our actions to the grace, mercy, and protection of God Almighty.”

All schools have been closed since last July in Sierra Leone, but it is hoped the spread of the virus can be slowed enough so they may reopen soon. Unfortunately, many of the schools are being used as holding centers for the sick.

Sierra Leone is the worst-hit country with more than 9,000 confirmed cases and the number of infections continues to grow. Several hundred new cases emerge every week globally, with about 70% of them in Sierra Leone.

The Wesleyan Church, World Hope International, and other partners have been providing resources and laboring hard with authorities doing everything possible to battle the disease in our area. Wesleyan leaders in North America and around the world are joining President Koroma in calling for prayer for God’s mercy and help to end the outbreak and bring healing to the land.