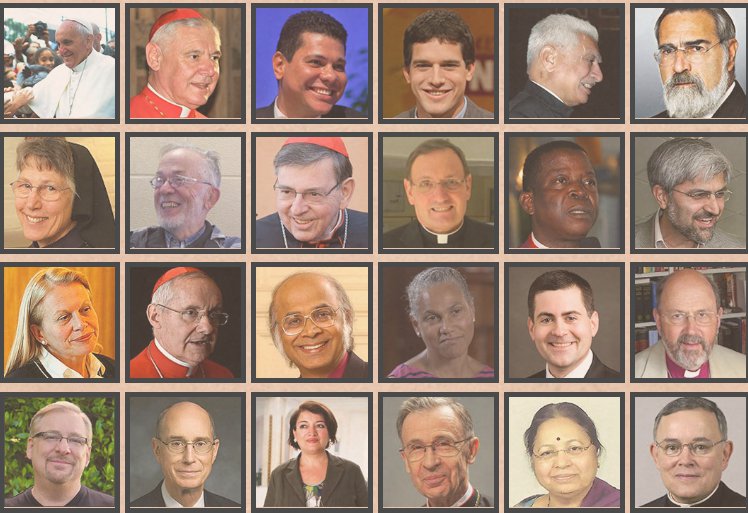 ​Rev. Dr. Jim Garlow, pastor of Skyline Wesleyan Church in the San Diego, Calif., area, was one of 300 invited participants from six continents who attended a conference on marriage at the Vatican.

Rev. Dr. Jim Garlow, pastor of Skyline Wesleyan Church in the San Diego, Calif., area, was one of 300 invited participants from six continents who attended a three-day conference on marriage at the Vatican. The Vatican is the global center of Roman Catholicism in Rome and is the residence of the pope.

The conference was hosted by the Congregation of the Doctrine of the Faith and Cardinal Mueller of Germany, and was also attended by Pope Francis. All the major religions of the world were intentionally invited. At least fourteen different religions were represented. Attending were Christians, Jews, Hindus, Sikhs, Buddhists, Taoists, Mormons, Muslims, etc. Evangelical Christians were well represented, as well. There were approximately forty different speakers/scholars on marriage who made presentations.

Full information about the program and videos of the conference can be found here.

Dr. Garlow was enthusiastic about the process and the results of the conference, which ultimately was highly affirming of traditional marriage between one man and one woman.

Dr. Garlow remarked that it was highly noteworthy that all of these religions could agree on very little, but they did agree, with one slight exception, that marriage should be for one man and one woman, and that breaking away from that historic definition can cause damage to children and to societies. An avalanche of data was provided by some of the speakers supporting that assertion.

A nine-minute recording by Dr. Garlow discussing the conference can be downloaded here.