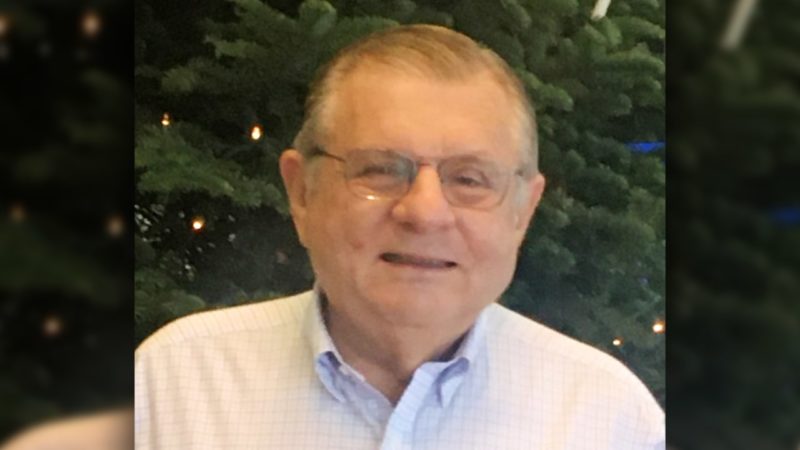 Rev. Dr. Stephen Babby is preparing to pack his bags for General Conference this May. As our longest-serving delegate, — this will be his 12th in a row — he has a unique perspective on the processes of this important institution of The Wesleyan Church (TWC). 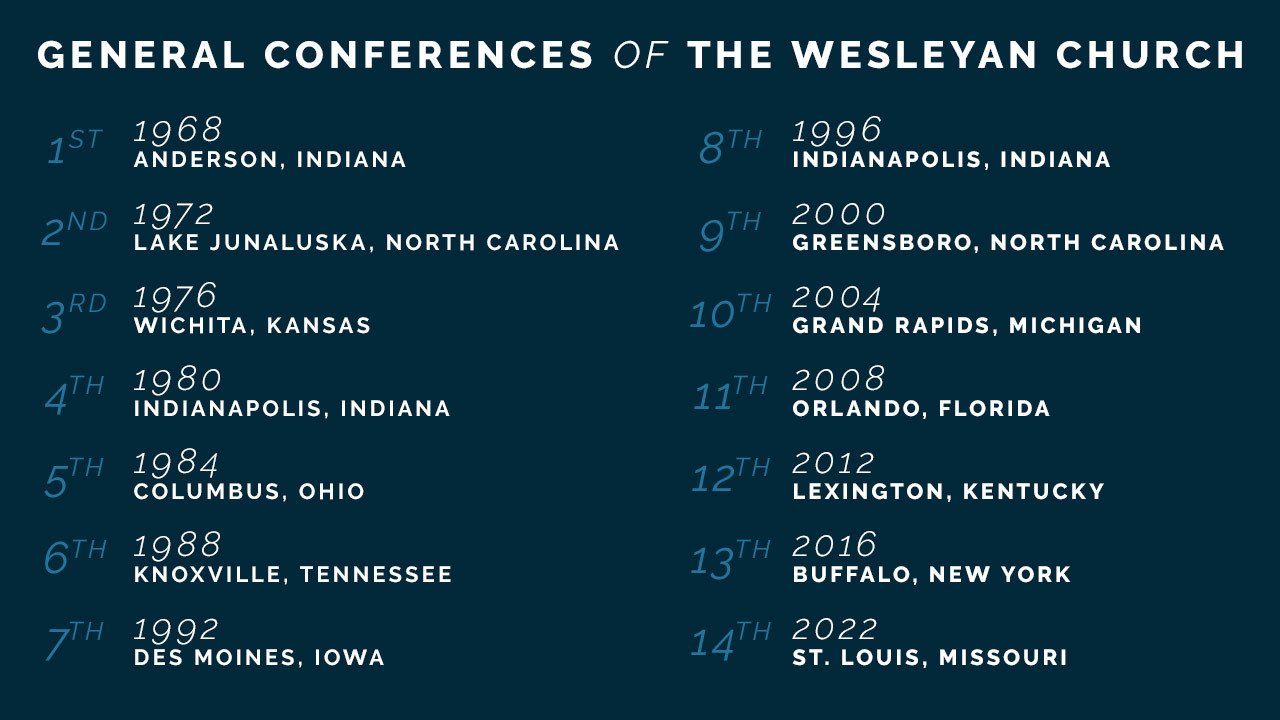 When it comes to the way conference delegates petition for, and vote on important changes to “The Discipline” or amendments to the Constitution, known as memorials, Pastor Steve says “the process is an excellent one. The process allows both the General Board members and districts to propose changes.” [For a full explanation of who may propose a memorial and how, see “The Discipline,” paragraphs 1557-1560.]

It is around conference time when the entire denomination takes a closer look at where TWC has been and where it is going. While normally a quadrennial meeting, General Conference this year, when we convene in St. Louis on May 22-25, will technically be a sexennial meeting. The previous General Conference was held in 2016. Plans to meet in 2020 and 2021 were postponed due to COVID restrictions causing the variation in the conference schedule.

Pastor Steve believes that a review of the many rules and guidelines that go into the 430-page “Discipline” just might be “refreshing” to possibly eliminate some of the more common-sense items.

The General Conference that stands out the most in Pastor Steve’s memory was his first in Wichita, Kansas, in 1976. At that time, he was assistant pastor at Skyline Wesleyan Church in La Mesa, California.

“Going to General Conference, I learned so much about the structure and the operations of The Wesleyan Church. It was very encouraging,” said Pastor Steve.

Reflecting on major changes that impacted the denomination, he remembers when TWC had four general superintendents (GSs), and the decision was made to reduce that number to three, and then finally to one with Dr. Jo Anne Lyon being the first to serve as the sole GS. Pastor Steve said that “a number of us found that having four GSs was not a good situation; it was hard for decisions to be made.” Of the current system, he said, “I think that it has been marvelous.”

Delegate composition is equal between lay and clergy representatives. The number of district delegates is calculated based on the total number of adult church members reported by that district. While delegates are elected to General Conference, the meeting is open to anyone interested in attending. No fee is charged, but registration is required. Guests can register online at www.wesleyan.org/unleashed or onsite. Livestream access to General Conference business and worship sessions will be provided.

Pastor Steve and his wife Barbara enjoyed traveling for many years to the different conferences and meeting Wesleyans from around different regions, sometimes driving cross country and meeting with churches and area DSs. He decided to retire as DS in 2015 to care for his wife, who suffered from Alzheimer’s disease. She passed away five years later.

He resides in Spring Valley, California, and continues to attend Skyline Wesleyan Church, La Mesa, where he has been for 59 years.

Pastor Steve is not slowing down. He will travel to the 14th General Conference as the delegate receiving the most votes to represent the Pacific Southwest District. When asked what the secret is to his longevity in serving in his district and as a delegate he said, “The secret is to start early!”