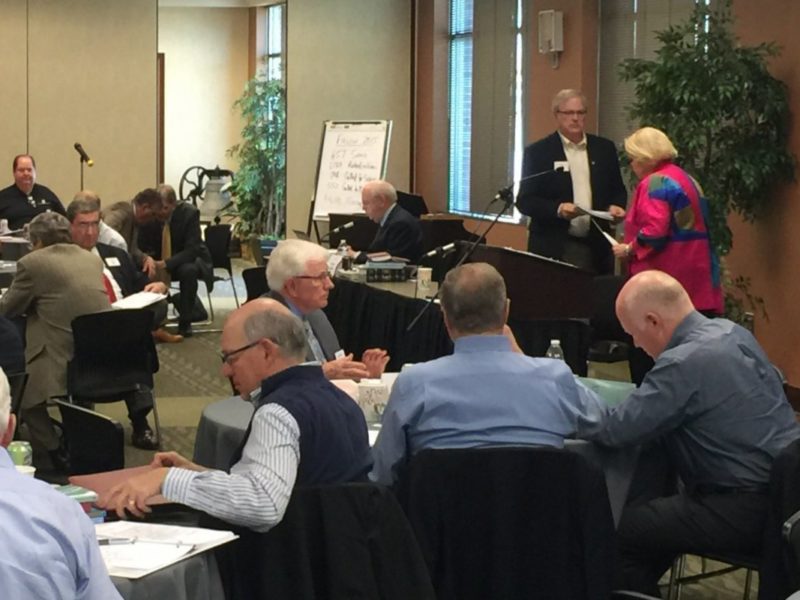 On Tuesday, March 15, 2016, the two nominees were interviewed by the General Board. In addition, documents, references, and other sources of information contributed to a thorough basis for discussion and prayer. Dr. Lyon commented afterward that the full board had an unmistakable sense of God’s anointing on both men. There was strong support for both of them as leaders who could guide the denomination very well going forward. By the end of the session, there was a consensus that the Spirit was leading the board to place this decision in the hands of the entire General Conference in June.

The process that brought these nominees to the attention of the General Board went as follows:

1.In January, 2016, all of the General Conference delegates were given opportunity to submit up to three names in nomination for the office of General Superintendent. Out of 364 elected delegates, 222 chose to submit responses (over 60%).

2.In all, 65 names were received from the delegates. Of those, ten names were mentioned by at least ten different delegates. Four of the names were supported by over 10% of the total. This information was all passed to the Executive Board of the General Board.

3.The Executive Board authorized Dr. Lyon to make contact with the four individuals that were suggested by over 10% of the delegates responding. Two of them prayerfully considered, but indicated that they would not make themselves available for election. The other two persons both said they would submit to the process and trust God’s leadership of the church for the outcome.

4.The nomination process has given opportunity for every delegate to enter the names of qualified candidates for consideration and vetting. By standard rules, other candidates may be nominated from the floor of the General Conference.

The General Board wishes to express appreciation for all those who contributed to this process, especially all of you who answered the call to prayer.

Information about the nominees:

Dr. Wayne Schmidt (pictured below) has served as the chief administrative officer of Wesley Seminary at Indiana Wesleyan University since January 1, 2010. He has led the seminary from infancy to over 500 students, achieving full accreditation and offering training in English and Spanish. From 1979-2009, Dr. Schmidt was first a co-founding pastor, and then, senior pastor of Kentwood Community Church (KCC) in the Grand Rapids, Michigan, area. He gave leadership to planting the church and growing it to a multiethnic church with over 2,500 in weekend attendance, and KCC took the lead role in planting 10 daughter churches.

Dr. Schmidt has been on district boards of administration for 15 years and also served as assistant district superintendent of West Michigan District. He has helped lead strategic roundtable discussions in all but two districts, and has ministered on several mission fields. He is an Indiana Wesleyan University graduate, holds a master’s and an earned doctorate, and authored six books on church ministry. He and Jan have been married for 37 years and their three children and their spouses and six grandchildren all serve the Lord.

Rev. Isaac Smith (pictured below) has served the last nineteen years as district superintendent of the Northwest (formerly Dakota) District. During those years, the district increased from a weekend attendance of 5,000 to over 27,000 and now records over 3,000 salvations per year. Formerly, as senior pastor in Gillette, Wyoming, the church grew substantially to an average of over 800 in attendance. Prior to 1988, as part of the Church of God (Holiness) denomination, he pastored five churches of various sizes, including a church plant and the denomination’s flagship church in Overland Park, Kansas. He was also Executive Secretary of Home Missions there. He joined the ranks of The Wesleyan Church 28 years ago.

Rev. Smith graduated from Nazarene Bible College and also pursued further seminary studies. He has served on the General Board of The Wesleyan Church, the Wesley Seminary board, and the Oklahoma Wesleyan University board of trustees. He has owned and operated, or been a full partner, in three businesses. He and Esther have been married for 45 years. Their three sons, daughters-in-law, and seven grandchildren are all serving the Lord in Wesleyan churches and two of their sons are ordained. 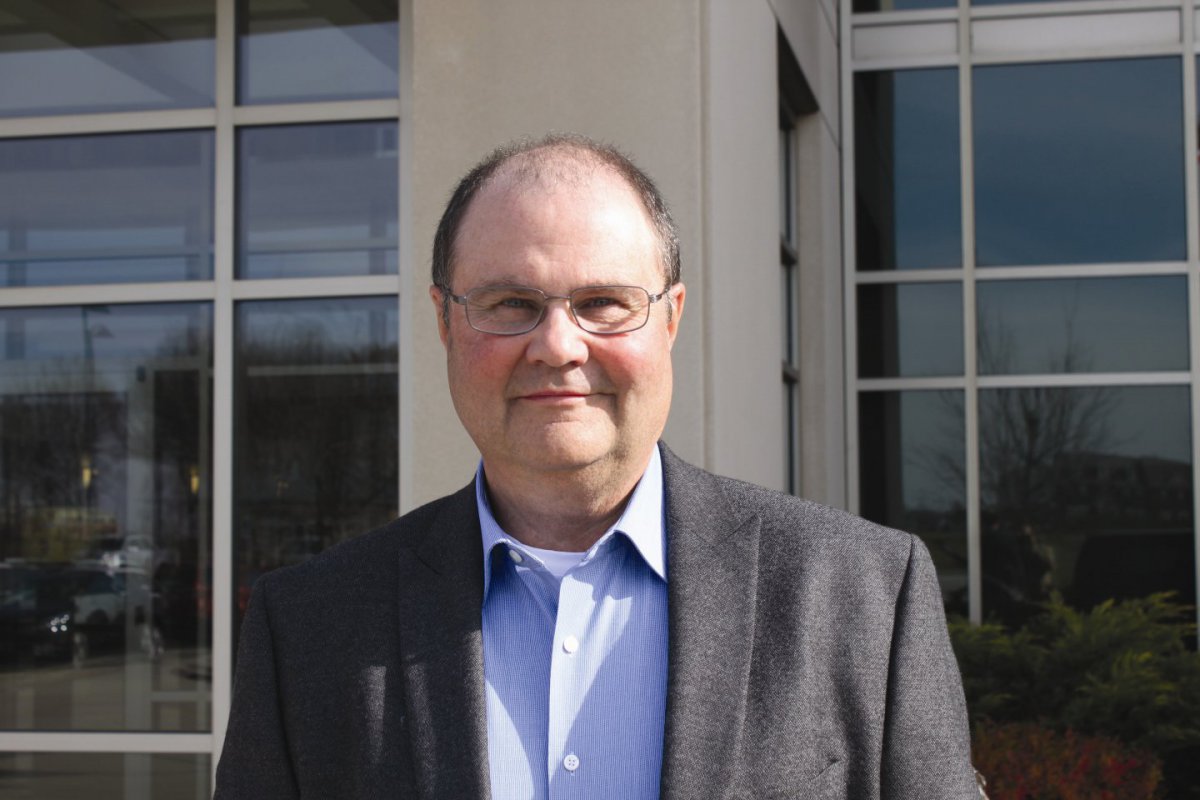