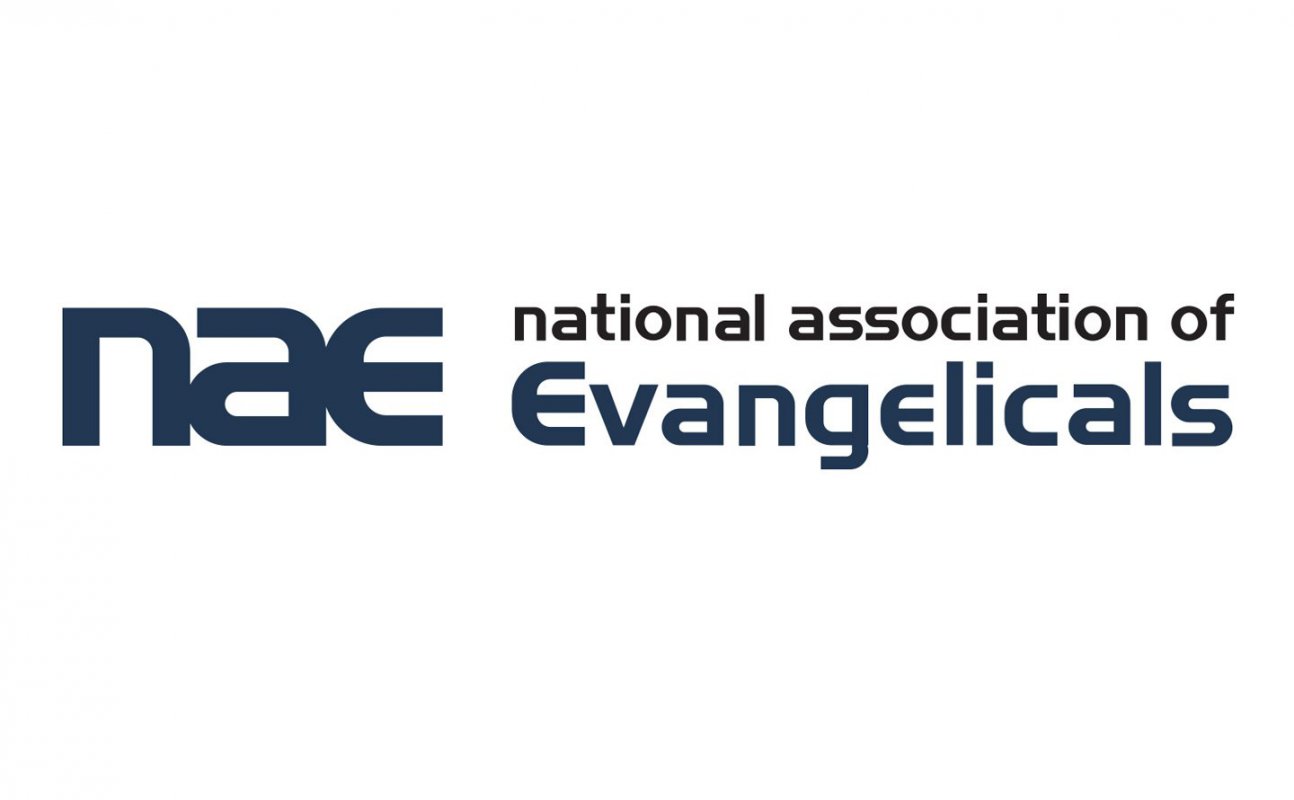 “Our hearts break for Christians killed in countries dominated by other religions,” said Leith Anderson, NAE president. “But Kenya is a majority Christian nation. This is persecution on a new and greater level. Christians have died because they are Christians in a majority-Christian land.”

At its most recent meeting, the NAE board issued a statement concerning the persecution of Christians around the world and called on evangelicals to “engage in sustained prayer for those whose lives are threatened and especially for the family members of the martyrs who have been brutally killed” and to “give generously toward the needs of refugees and for the rebuilding of shattered communities.”

The NAE also urges evangelicals to pray that government leaders will have wisdom and courage in fashioning an effective response. The NAE calls on the U.S. government to work with other governments to restore justice and rule of law and to uphold the fundamental human rights of all people.

Anderson said, “Politics and terrorism are part of this atrocity, but let’s call it what it is: an evil violent murder of innocent young adults just because they are Christians. Christians have become the most persecuted people of faith in today’s world. From almost every nation in the world we hear reports of those who are threatened and injured because they are followers of Jesus.”

The NAE board statement on persecution concludes, “At a time when terror and violence are wreaking havoc in so many parts of our world, we remember that Jesus also endured persecution and violence on our behalf. Through his suffering, death and resurrection he opened the way to life for all humankind. May the faithful witness of the martyrs ‘of whom the world is not worthy’ (Hebrews 11:38) draw many to put their faith in Christ, our only hope.”