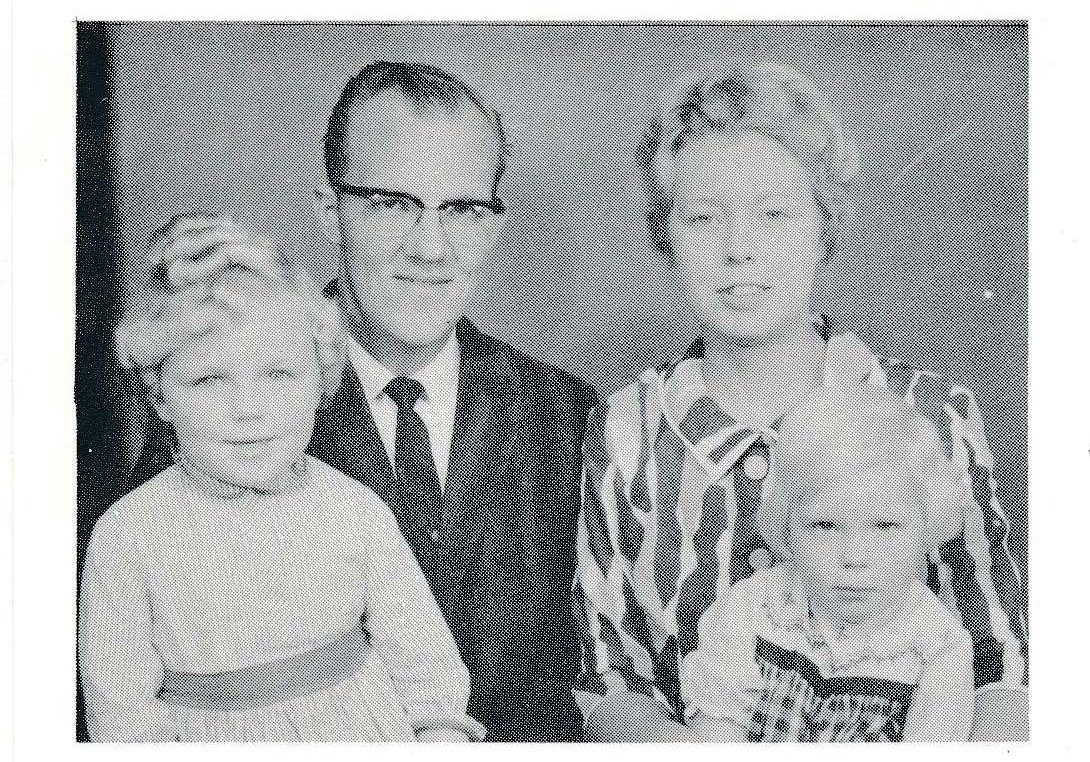 Rev. James Ramsay was an ordained Wesleyan minister for 50 years. Thirty-eight of those years were spent on the mission field in both Africa and Europe.

James was a graduate of Frankfort Wesleyan College (Frankfort, Ind.), the University of South Africa (Pretoria, RSA) and did graduate studies at the Fuller School of World Missions (Pasadena, Calif.). He was an ordained minister in The Wesleyan Church for over 50 years.

Beginning missionary service with The Wesleyan Church in 1964, Jim and Carol were under appointment for 38 years to Southern Africa and Eastern Europe. Their ministry took them to Swaziland, Africa (9 years), The Republic of South Africa (26 years) and Albania (3 years). He led the Ebenezer District of Swaziland to full national leadership as well as helping create Emmanuel Wesleyan Bible Institute in Swaziland.

For seven years, Jim and Carol did pioneer evangelism work among the Venda people of South Africa, then Jim served as the principal of Wesleyan Evangelical Seminary in Brakpan, South Africa, while also pastoring the nearby Boksburg Wesleyan Church for 13 years. In Albania, he worked as an evangelist and church planter and provided refugee relief during the Kosovo War. Upon returning to the US, he pastored Trinity Wesleyan Church (Central, S.C.) for four years and for the last ten years has served as pastor of Martin Grove Wesleyan Church (Sunset, S.C.).

Rev. Ramsay is remembered as a loving husband, devoted father, doting grandfather, a loyal friend, a fun person to be with, but most of all as a godly man who was faithful and effective in ministry wherever God called. His ministry impacted countless lives of people now residing in many countries around the world. His was a life well lived.

He is survived by his wife of 54 years, Carol, and two daughters: Suzan (Chris) Potter, Sharilyn (Kerry), five grandchildren, two brothers, and many nieces and nephews. Three brothers preceded him in death.