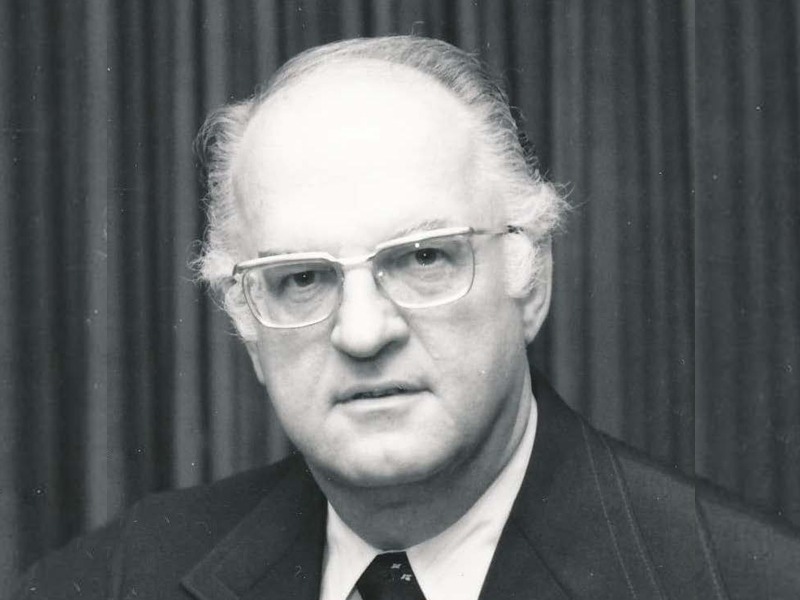 Voices From Our Past: “Faith” – Robert W. McIntyre

Celebrating our Wesleyan Heritage with devotions and quotes from notable Wesleyans.

Faith finds great encouragement in the eleventh chapter of Hebrews. There the twin lists of faith achievements and faith heroes mount higher and higher. Marvelous things happen. After all, faith is

“the confident assurance that something we want is going to happen. It is the certainty that what we hope for is waiting for us, even though we cannot see it up ahead.” (Heb 11:1, LB)

Enoch escapes death, Noah floats to safety, Abraham sees the promises fulfilled, Sarah becomes a mother in spite of her old age, the forbidding walls of Jericho tumble down, kingdoms crumble, lions get lockjaw, armies achieve conquest, the dead live again – all by faith. One could assume that faith always means a better feeling, a lighter load and the end of illness and pain.

But several verses at the close of this remarkable chapter too often escape attention. They could even sound like they are in the wrong place, but there they are. Immediately after the victorious “women received their dead raised to life again” the passage begins to bristle with words like “tortured,” “mockings,” “stoned,” and “slain.” And this, too, in the name of faith.

“But others trusted God and were beaten to death.” So the Living Bible begins this section.

This is “that other faith” – faith that digs in its heels; faith that ties a knot when it gets to the end of its rope and holds on; faith that shouts defiantly up from the abyss of trouble and loss, “Though he slay me, yet will I trust him.”

This is faith, too, and because of that it is not defeat. It is the end that matters. Though we place the premium on producing the miraculous, God puts His approval on perseverance. It may not be as ecstatic, but in the long run that other faith will see you through.