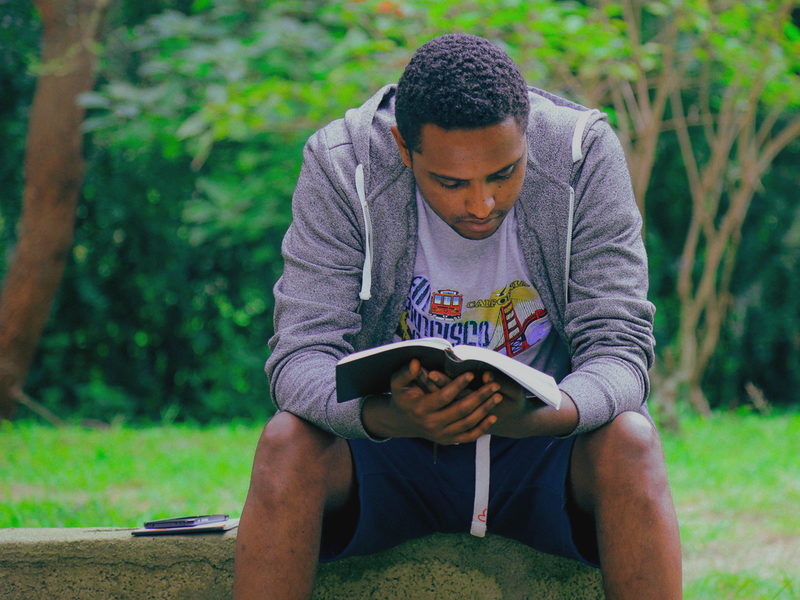 The power of Scripture in daily life

The Bible has supernatural possibilities.

A friend told me about a conversation she had with her adult son. He never darkens the door of a church and resists the idea of church attendance any time she mentions it, but he amazed her with his knowledge of Scripture. Apparently, those Sunday school sessions he attended as a child made an impression. Now, more than 50 years after his Sunday school experience, those Bible verses come back to him.

Not everyone acknowledges the value of the Bible. In 2018, GQ magazine published a list of “21 Books You Don’t Have to Read.” The Bible was one of the books it recommended you avoid. Among other things, the editors of GQ called it “repetitive, self-contradictory … [and] foolish.” Yet, as Eric Metaxas observed, “Without reading the Bible, you could never comprehend works of art like the Sistine Chapel, the Pieta, or the Last Supper. You’ll never fully grasp Dante, Milton, or Bach.” He also suggested we would not understand much of Shakespeare. We would miss what motivated the abolition of slavery. And we would not comprehend Martin Luther King, Jr.’s “Letter from Birmingham Jail.”

The Bible has supernatural possibilities. I read about an Indian man named Rahman who belonged to a gang of burglars. Once when burglarizing a house, Rahmad saw a black book with thin, gold-edged pages. He thought the paper would be ideal for rolling cigarettes, so he took it. Every night, he tore a page out of the book, packed some tobacco in it and rolled it up for a smoke. One day he happened to notice that the writing on the pages was in his language, so he decided to read it before he rolled his cigarette. He kept this up for several weeks. One night, something changed. He never got around to rolling his cigarette because the words cut deeply in his heart. Rahmad fell to his knees and asked Jesus to save him. He later went to the police station and confessed his crimes. In prison, this former burglar, now a Jesus-follower, led many other men to Christ. The Bible has power to transform.

Elizabeth, the 16-year-old daughter of Christian parents, grew up in southeast Asia. A relative said she knew of a good-paying job in a neighboring country. Anxious to earn money for college and help her parents, Elizabeth went with the relative, who handed her off to traffickers who shipped her across the border. Confined to a brothel, she was raped night after night. Fortunately, investigators from the International Justice Mission persuaded the local police to raid the brothel. When they found Elizabeth, they saw that she had written on the wall in her language these words from Psalm 27: “The Lord is my light and my salvation. Whom shall I fear? The Lord is the strength of my life. Of whom shall I be afraid?”

They found dozens more Scripture verses on the wall of her room, all written by hand, transcribed from the Bible she read when not forced to serve customers. God’s Word has the power to sustain us in unbelievable situations.

What about you? Your life may be much less dramatic than Rahmad’s or Elizabeth’s. But we nevertheless need God’s Word to guide us day by day.

J. Ellsworth Kalas says he first met J. R. Mitchell in the stacks of the Asbury Theological Seminary library. A retired pastor and district superintendent in his late eighties, with no continuing preaching obligations, Mitchell was still digging! At the age of 91, he wrote Kalas a letter in which he said, “Surprising to me, I find a freshness and vitality in the Word that I do not remember before.”

Make a habit of incorporating God’s Word into your daily life. It’s a practice that will last a lifetime. 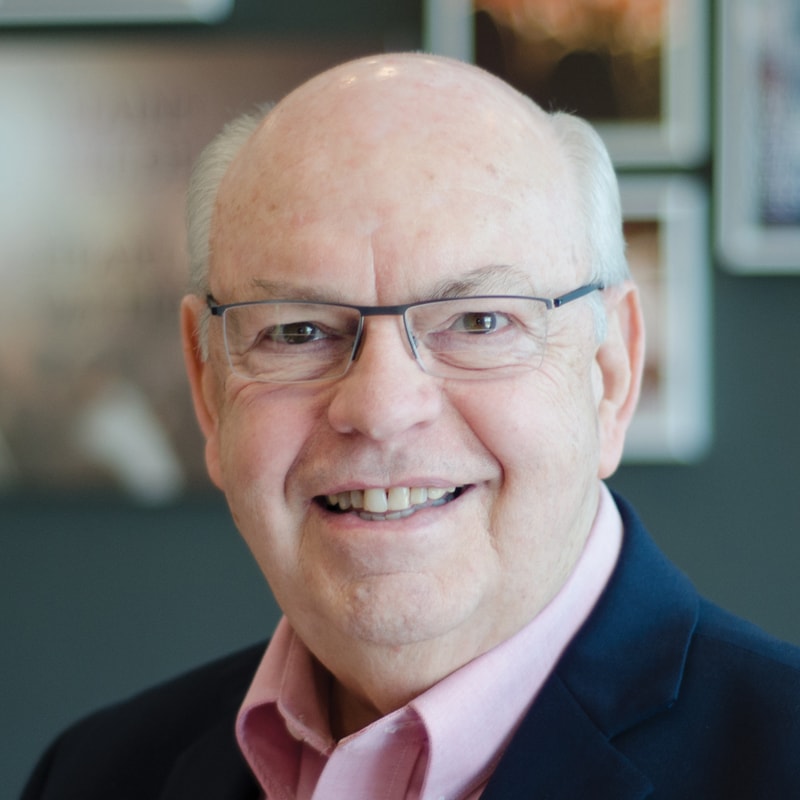 Ron McClung has served as assistant General Secretary for The Wesleyan Church since 2009. He previously served as a pastor for 33 years in Delaware, Indiana, Michigan and Kansas and as district superintendent for the Iowa-Minnesota District for 10 years. He and his wife, Carol, have two sons, nine grandchildren and three great-grandchildren. They live in Fishers, Indiana. He has written his weekly article, Positive Perspective, for 31 years.