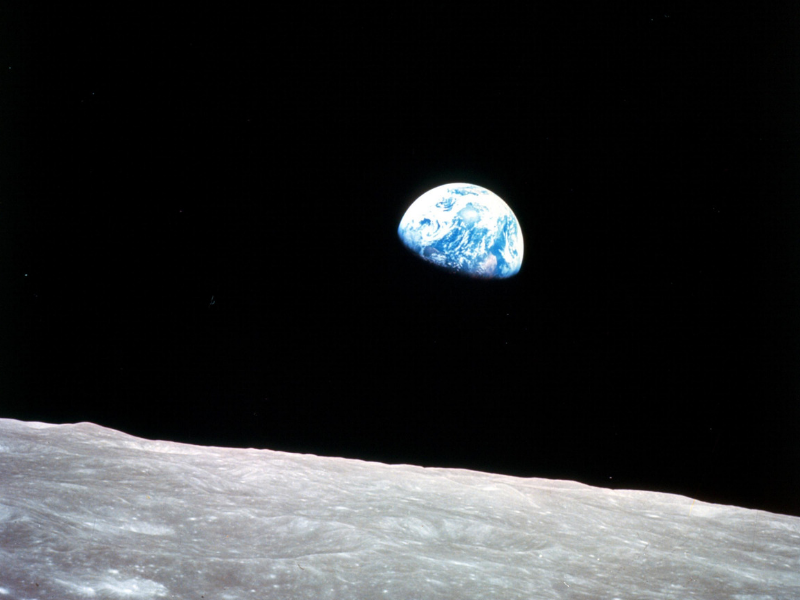 God’s call often leads us down trajectories that may seem crazy but are worth pursuing.

“The Eagle has landed.”

This coming July the world will celebrate the 50th anniversary of humanity landing on the moon. July 22 will mark the anniversary of when Neil Armstrong, Buzz Aldrin and Michael Collins made their historic journey. However, this past Christmas Eve another important space-related anniversary quietly sailed past.

Before we could walk on the moon we had to prove we could get to the moon. Apollo 8 was the mission tasked with proving we could do so. Astronauts Frank Borman, Jim Lovell and Bill Anders were shot into earth orbit December 21, 1968, on top of a Saturn V rocket. To orbit the earth you need to be going 17,500 miles an hour.

Think about that for a moment.

That is 10 times faster than a bullet.

That is fast. However, to break free of earth’s gravity and fly to the moon you need to be traveling a whopping 24,000 miles an hour.

Except they couldn’t aim for the moon. The moon itself is traveling. It would travel 118,000 miles in the time it would take Apollo 8 to get there. So, Borman, Lovell and Anders had to point their spacecraft for a blank point in space and light a rocket that would take them faster than any humans had ever traveled. All the while hoping the trajectory they had been given was correct. If it was, they would become the first human beings to travel to the moon. If it wasn’t, they would either become permanent residents of the moon or sail off into space never to be heard from again.

Their mission went as planned, and on Christmas Eve, 1968, Anders took this now famous photo, called Earthrise. It was the first time humanity saw itself from this perspective. Mark Batterson once wrote: “If you don’t put yourself in ‘this is crazy’ situations, you will never experience ‘this is awesome’ moments.” If this was ever true, it was true of those three men that day.

God’s call often leads us down trajectories which seem crazy. Noah built a massive boat. Abraham left this homeland. Rahab hid spies. David stepped up to a giant. In Acts 13, the leaders of the church of Antioch were praying and fasting when God called them to set aside two of their key leaders to be sent out as missionaries. I can hear my human reaction now: “But, God, think of the momentum we will lose here in Antioch if we let Barnabas and Saul go.”

The parking lot at our church facility is in rough shape. We have done our best to make it presentable. However, there is only so much lipstick you can put on a pig. I remember specifically last year, when I held a check in my hand that we planned to give to a church plant. It was a large check. The thought flashed through my mind: “This would go a long way toward redoing the parking lot.” But I knew we had been called to give the money away, and so we did. A few weeks later our landlord approached us and offered to pay for some work on the lot at no cost to us. It’s not perfect, but it is much better than it was. God knows what we need.

Leaning into church multiplication means trusting God’s trajectory. That trajectory often means holding resources loosely. It means being willing and even excited to give away time, money and even people. And here is the thing — it often doesn’t make human sense. It can feel like being told to light a rocket for an empty place in space when we know the moon is our objective. However, God knows that when we trust his trajectory, amazing things can happen. 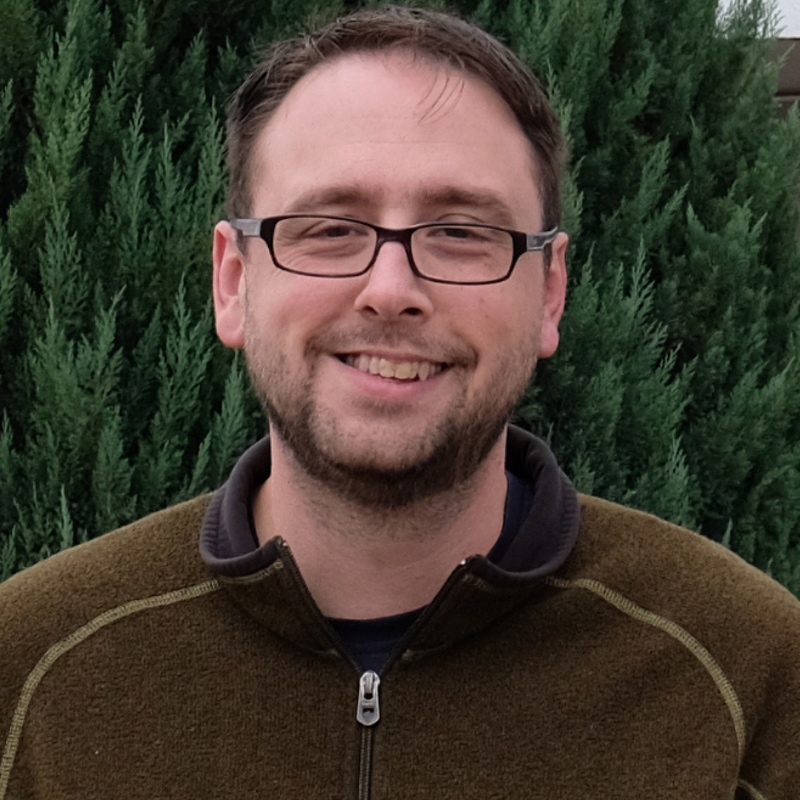 Andy Merritt is the planter and lead pastor of Rivertree Church in Jackson, Michigan, where he also leads the Freedom Point Church Planting Network. Andy serves as the executive producer for Church Planter Assessments for The Wesleyan Church and recently served as a contributor and general editor for Essentials: A Church Planters Training Guide.