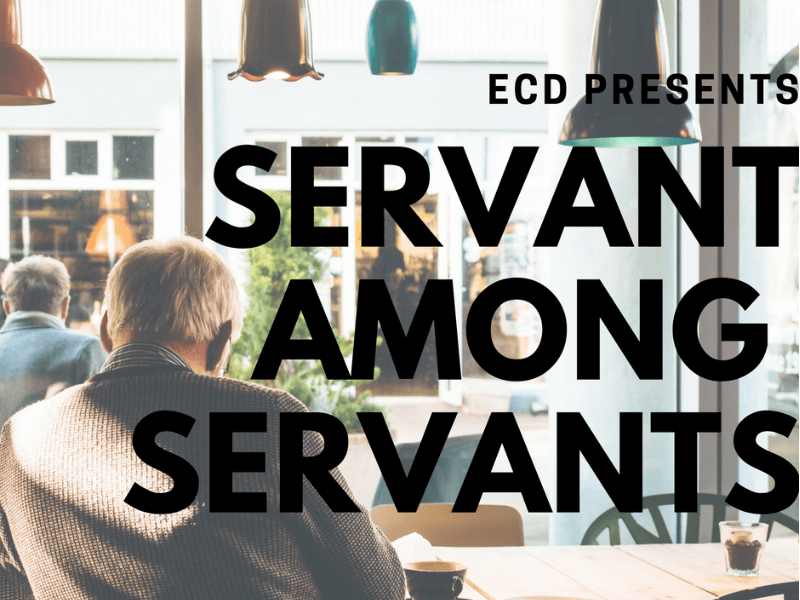 A warrior for the cause of Christ: Dr. Gerald Yellowhawk

Known for his quiet ways and love for the Lakota people, Dr. Gerald Yellowhawk (Jerry) continues to work towards his life passion of bringing the good news of Jesus to his people. At 82 years of age, he has finally given up traditional dancing because it is “hard on his knees,” but he continues to work on translating the Bible into his native Lakota language.

Jerry was brought up on the Cheyenne River Indian Reservation in South Dakota. After committing his life to Christ at 18 years old, he attended and graduated from David Brainerd Memorial Bible College. In 1966, he founded the Cheyenne River Lakota Chapel and pastored it for 18 years.

“I first met Jerry when I was attending David Brainerd Bible School and he was a young pastor at the Cheyenne Lakota Chapel,” Rev. Larry Salway (friend of Jerry) shares, “When he would come on the campus the students would gather around him to ask questions; Jerry was always consistent and firm in his faith. He loved Jesus and he loved his Lakota ways. He would encourage us to embrace our native culture while remembering it was Christ who created culture.”

In 1985, Jerry moved to Rapid City and became the District Superintendent for the Native American District of The Wesleyan Church. “Jerry is rooted in the deep values of the Lakota Culture and his Christian heritage,” Rev. Salway shares, “He has had a lifetime of ministry serving as a mentor, friend, pastor, and native ministries leader. Jerry’s traditional name is Eyapaha Wakan which means the Sacred Herald. He earned this name and it really matches what he does as he preaches the Gospel.”

During his time serving in ministry, Jerry encouraged the church to adopt different evangelical approaches to reach the Native people. In an article to the church from 1998, “Where There is No Vision” he addresses these issues head on. He wrote: “Some missionary organizations have been in place in Native country for over 200 years. Yet we haven’t seen the results…I want people to know the whys. We need to do something differently. The Native people are not rejecting the Christ, they are rejecting the methods. We need to change our methods.”

Jerry also believes acknowledgement of the injustice against native Americans is a prerequisite for reconciliation; only through this acknowledgement and reconciliation will the message of forgiveness and love be received. Yellowhawk wrote: “As a Christian Native American, there are some things that are of paramount importance. One of them is in the area of reconciliation and healing between racial and ethnic groups. Our ideal dreams of tranquility and friendship can never be reached otherwise.”

Having ministered for over 40 years, Jerry has been “retired” since 2001 as a formal pastor, but still works to fulfill his desire to bring the Gospel to his people and the Native Culture. He continues to work on translating the Bible into the Lakota language and is still active speaking in high schools and churches. In his spare time, he is a talented artist who paints and beads.