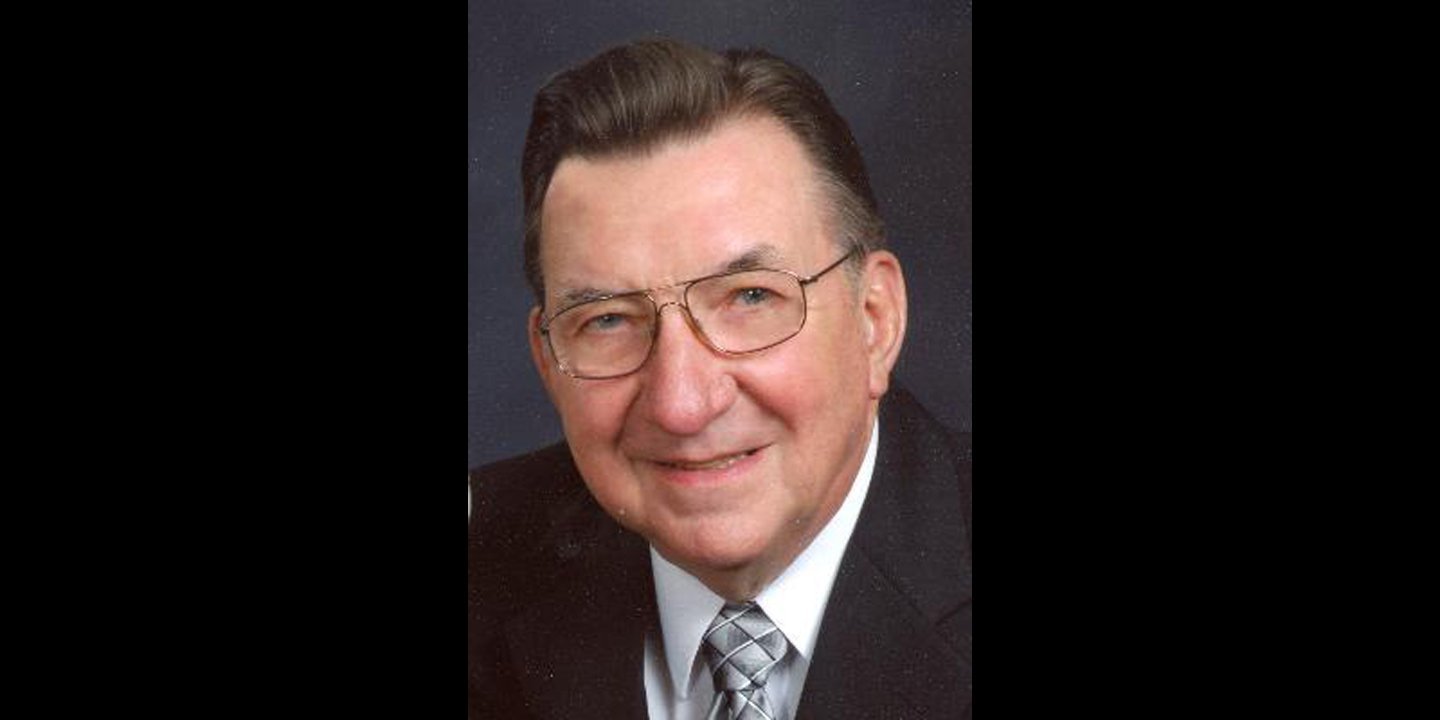 Wayne W. Wright, 88, was born into a preacher’s family in Terre Haute, Indiana on October 22, 1926. He first sought the Lord as an eight-year-old at the Hulman Street Pilgrim Holiness church, and was baptized and taken into church membership at twelve. Wayne took an active part in church life both there and in other churches pastored by his father, Rev. E. W. Wright. From an early age, Wayne responded to God’s call to ministry, especially the call to missionary service under the ministry of R. G. Flexon.

Wayne graduated from Wiley High School in 1944, and joined the United States Navy three weeks later. He studied at Ohio Wesleyan University while in the Navy. Wayne completed a Bachelor’s degree at Asbury College, Masters degrees from both Butler University and Indiana Wesleyan University, and received an honorary Doctor of Divinity degree from Houghton College.

His first ministry commitment was as a teacher at Frankfort Pilgrim College under the leadership of the Reverend R. K. Storey. There he met Virginia who became his loving wife and ministry partner for almost sixty-six years. They married on September 1, 1949. Wayne and Virginia left Frankfort in 1951 for their first term of missionary service in the Philippines. They served there together in various ministries, the major part being in Bible school teaching and field administration. Three children were born during those years: Mary Beth, David, and Daniel.

After returning to the United States in 1970, Wayne served for the next 22 years with The Wesleyan Church’s denominational office of Wesleyan World Missions, the last eight as General Secretary. Wayne traveled extensively in those years, often accompanied by Virginia, with the goal of supporting and building the national leadership of The Wesleyan Church throughout the world. A major achievement of those years was the “2000 By 2000” program which aimed to grow global Wesleyan churches to 2000 by the year 2000.

The Wrights returned to Marion in 2014. Wayne passed away at Marion General Hospital on August 29, 2015. He was preceded in death by Virginia on July 21, 2015. He is survived by his sister, Faith Linton, three children, Mary Beth (Jeffery) Fussner, David (Helen) Wright, and Daniel (Karen) Wright, seven grandchildren and eight great-grandchildren.

Wesleyan Church General Superintendent Jo Anne Lyon reflected, “Many times I have thought of Wayne Wright as Enoch of old – the man who walked with God straight to heaven. Just a few weeks ago, prior to the funeral of his beloved wife, Virginia, he reached into his pocket and pulled out his slim Bible to eagerly share with me the words from Psalm 77 the Lord had given him that morning. This so typifies his daily life serving in various cultures around the world. Yes, the man who walked with God, and might I add – with great joy and hope.”