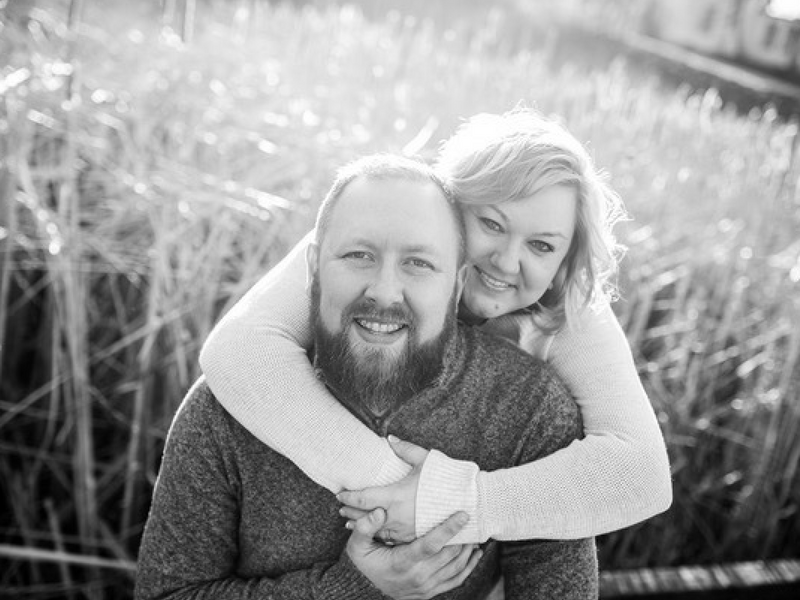 When Tom Cochran started his Master of Divinity program at Wesley Seminary in 2010, he was deep in the process of launching a church plant.

New Journey Community Church in Wabash, Indiana, launched in February 2010 under the direction of Tom and his wife, Sarah, after several months of preparation. While Tom was working on his seminary degree, the Cochrans nurtured the church before handing it off in 2015 and following God’s call to northwest Indiana. Now Tom serves as the lead pastor of Expansion Church in Chesterton, Indiana, where he’s joined a larger church multiplication movement in the region.

“Chesterton is one of the fastest growing communities in the area,” Tom said. “The mission field is growing exponentially. We’re three years into a revitalization effort at Expansion Church that’s tying in to the greater movement of The Wesleyan Church.”

Expansion Church is nearly 40 years old, but the Cochrans are hoping to breathe new life into it in a practical way, something Tom gleaned during his studies at Wesley Seminary. The Cochrans created what they call “Preaching Club,” which is a local effort at Expansion Church to help people discover their voice and find practical ways to minister within the context of their lives. Preaching Club is modeled after John Wesley’s school for preachers, which focused on the developing lay preachers who could deliver the gospel within their local contexts.

Tom recently shared the concept of Expansion Church’s Preaching Club at Illuminate, which was the first ever alumni event for Wesley Seminary.

“I’ve been able to speak from experience to alumni and students,” Tom said. “Leadership, preaching, worship—all of those core classes began to fit in almost perfectly into what I was doing with the church. I appreciate that the seminary has not just given me principles I need but taught me how to make them portable and useful to everyone around me.”

Tom stayed connected to Wesley Seminary after he graduated in 2013. He regularly reaches out to his former professors for input and advice. He has also become a champion for church multiplication alongside Dr. Ed Love, director of Church Multiplication for The Wesleyan Church. Sarah is now enrolled at Wesley Seminary.

“It is students like Tom and Sarah and the lives impacted by their ministry that motivate the faculty and staff of Wesley Seminary,” said Wesley Seminary President Colleen Derr. “It is our mission and great honor to equip our students to fulfill God’s call on their lives. We celebrate that the seeds planted by the Cochrans are bearing fruit in Wabash and Chesterton.”