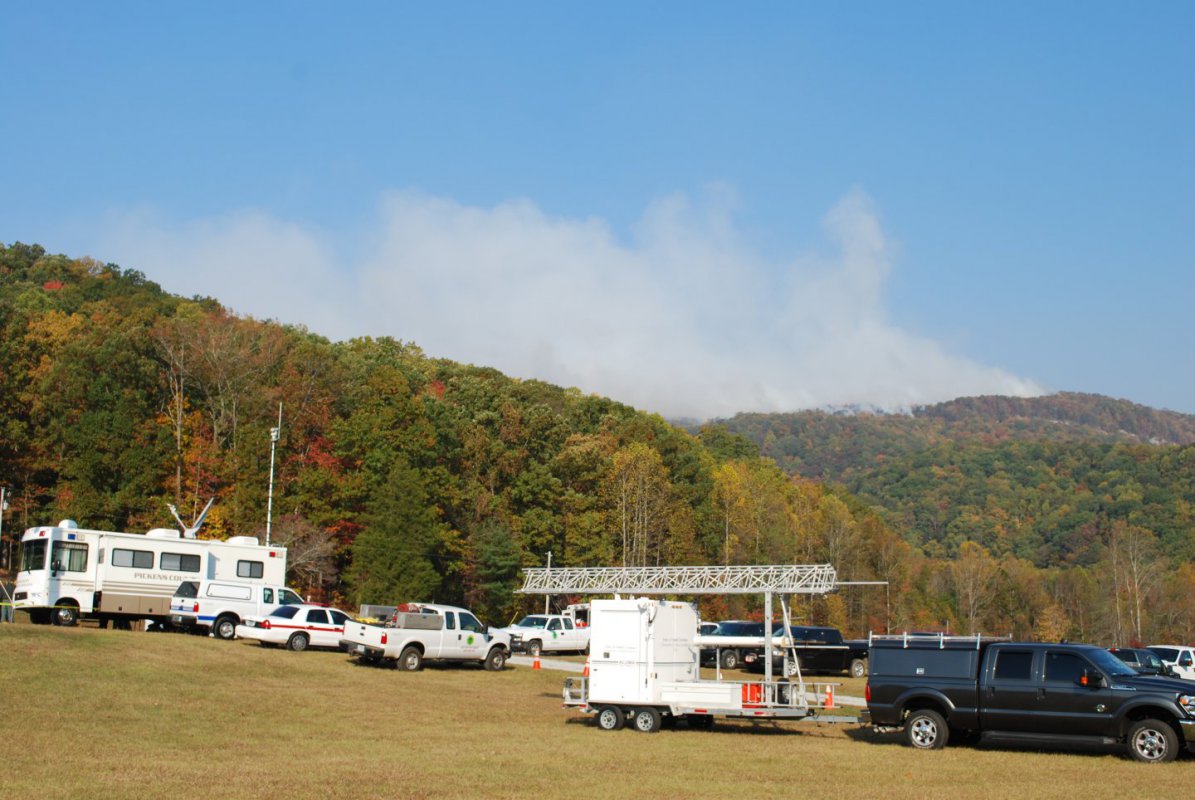 Table Rock Retreat and Conference Center, of the South Carolina District, is playing an important role in the fight to put out the area's massive wildfires.

More than 70 wildfires are burning thousands of acres across eight southern states include Georgia, Tennessee, and North Carolina. Dry weather and drought are fueling the blazes as more than 100,000 acres have already been burned and many have been evacuated. Smoke from the fires is hanging over some major cities, including Atlanta.

Local authorities have expressed gratitude to the South Carolina District for its generosity.

A photo gallery is below. 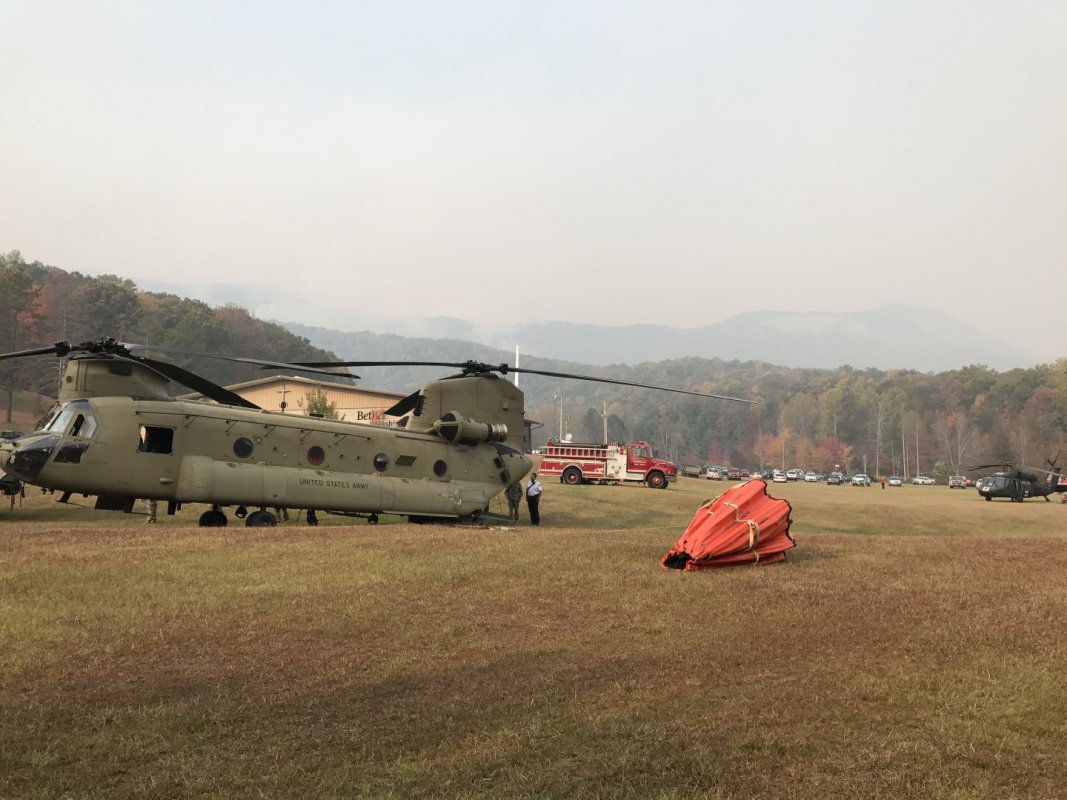 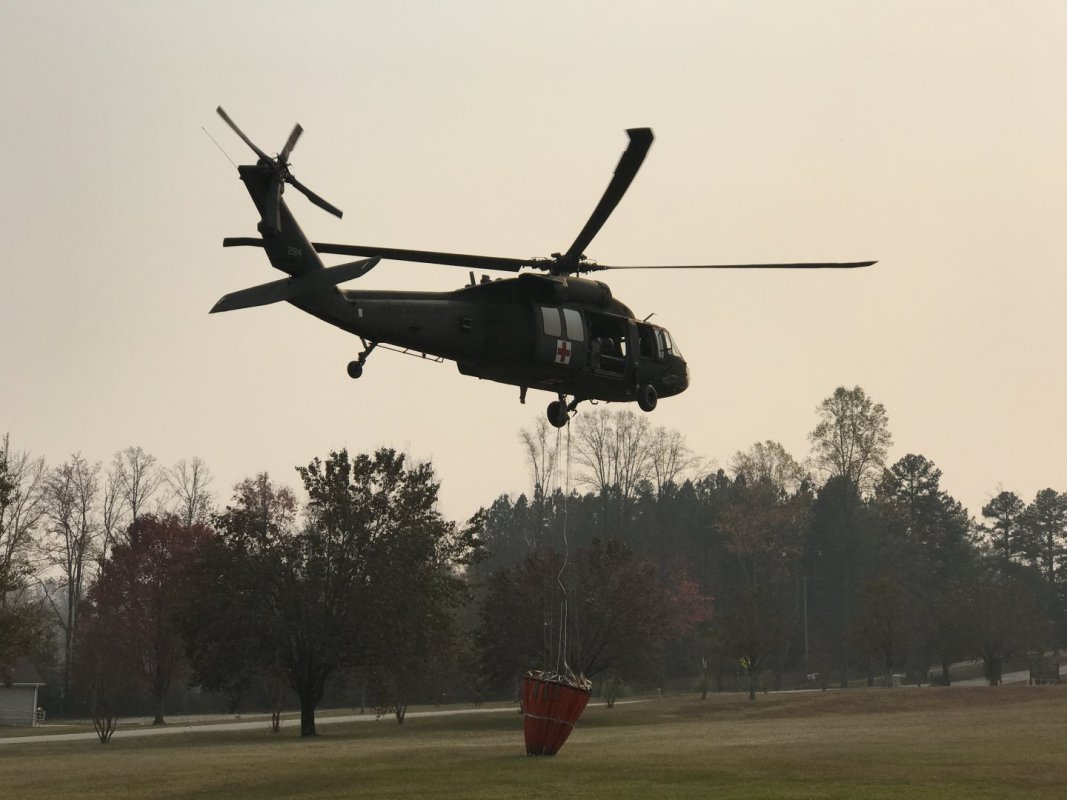 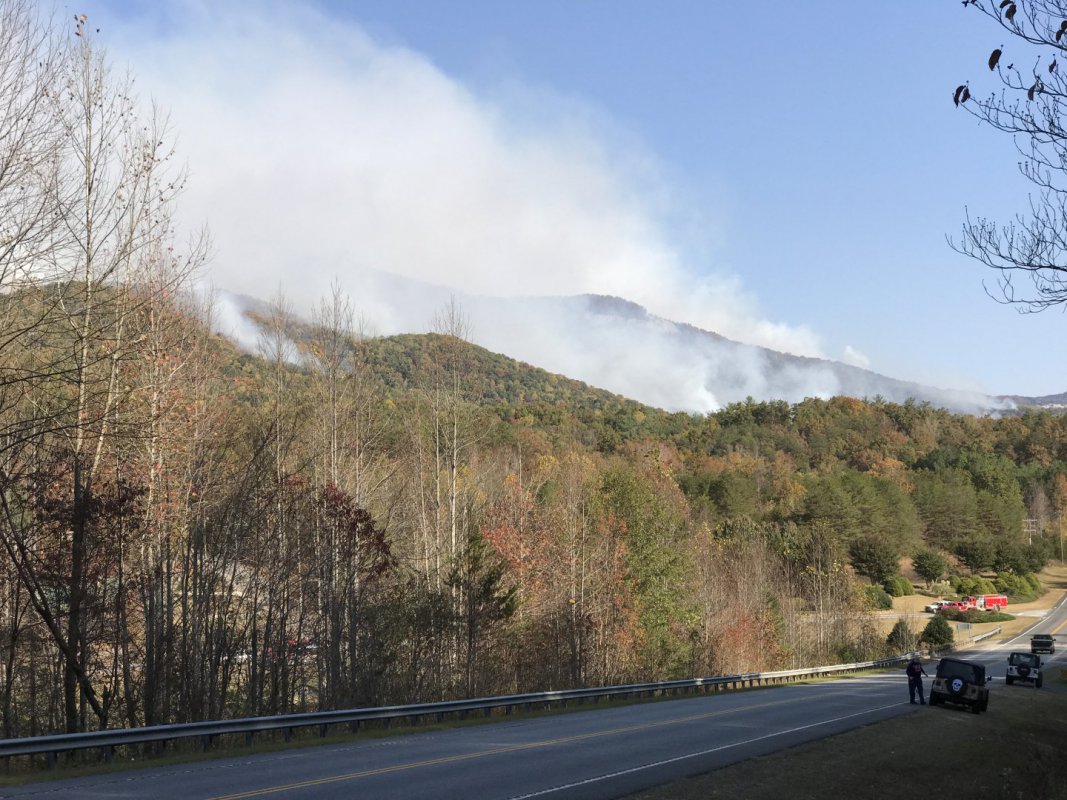 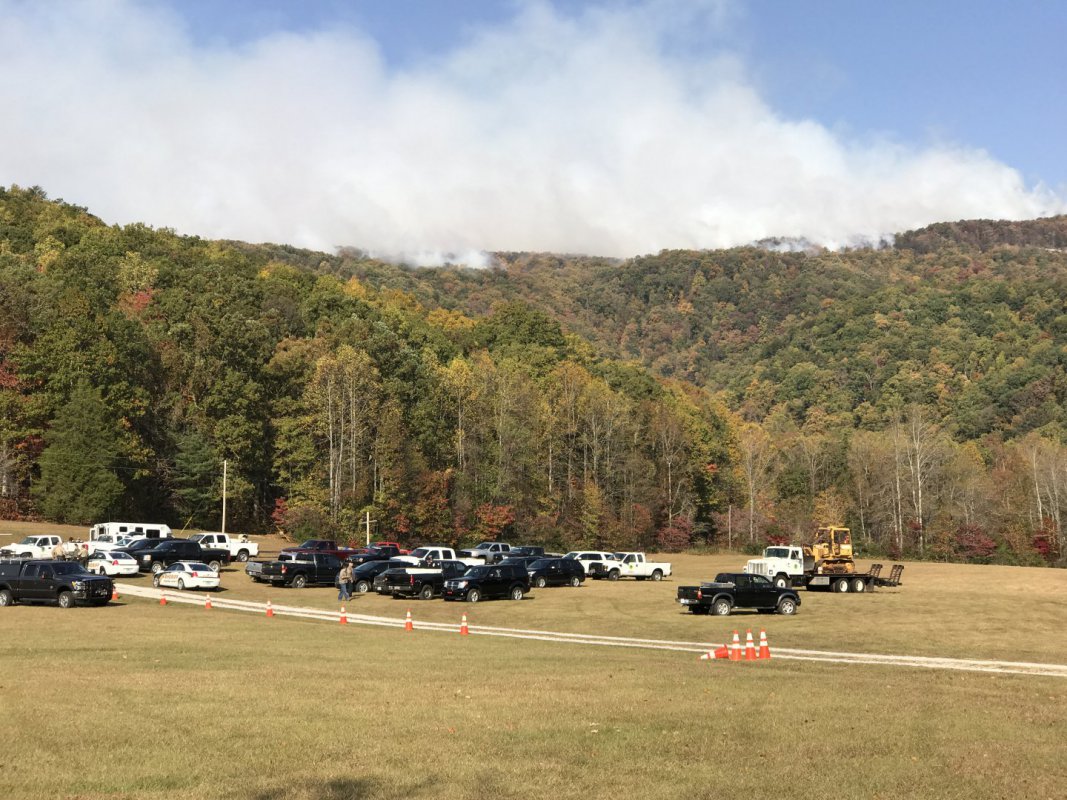 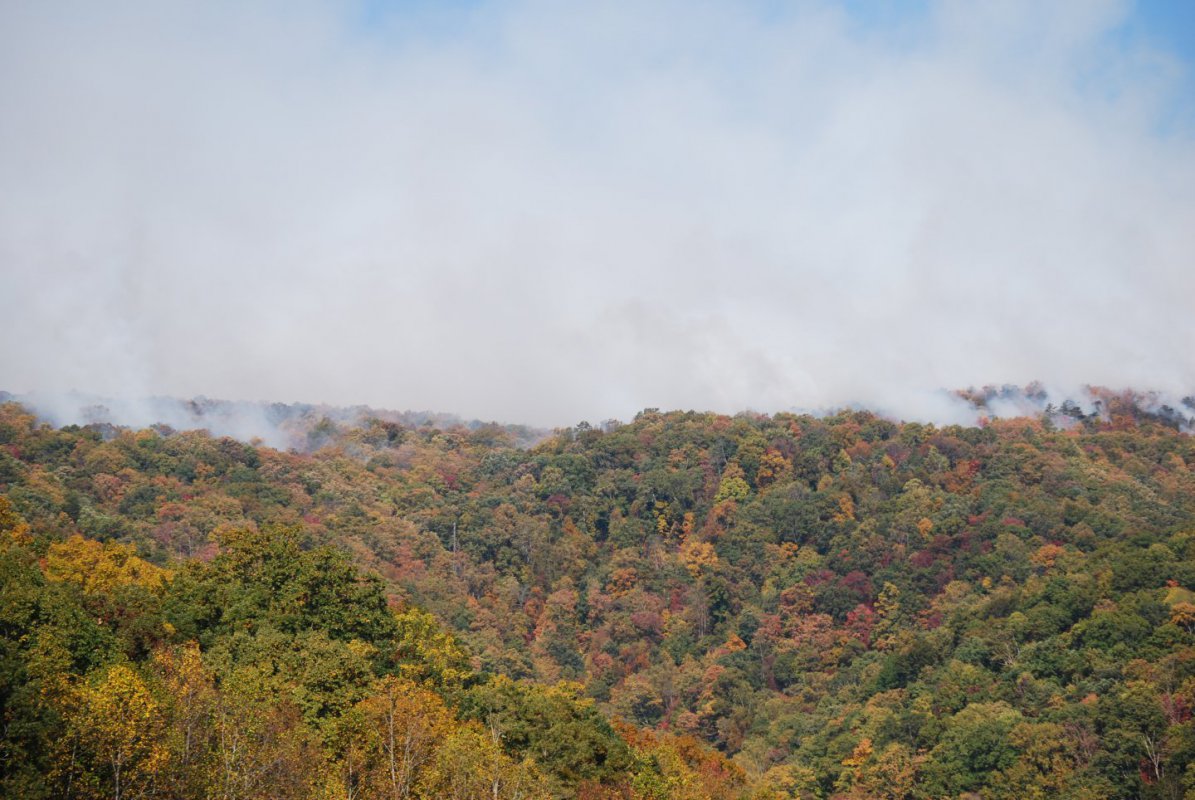 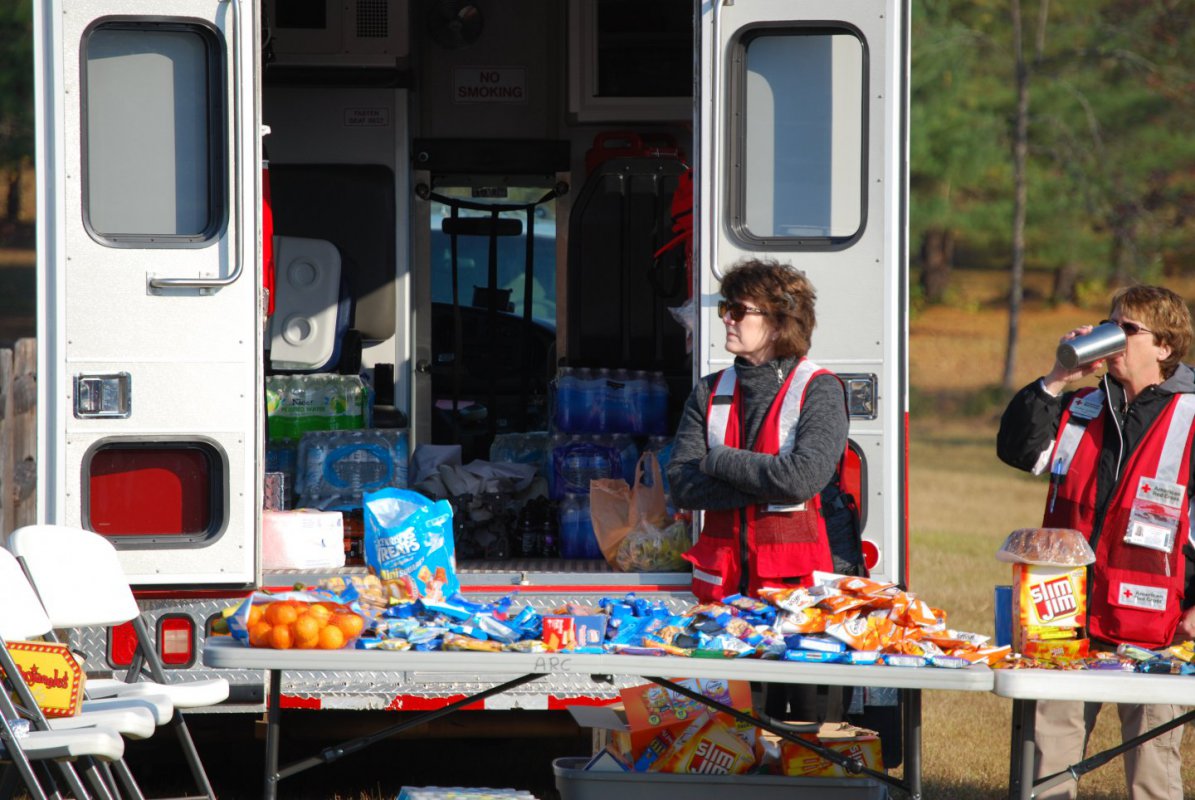 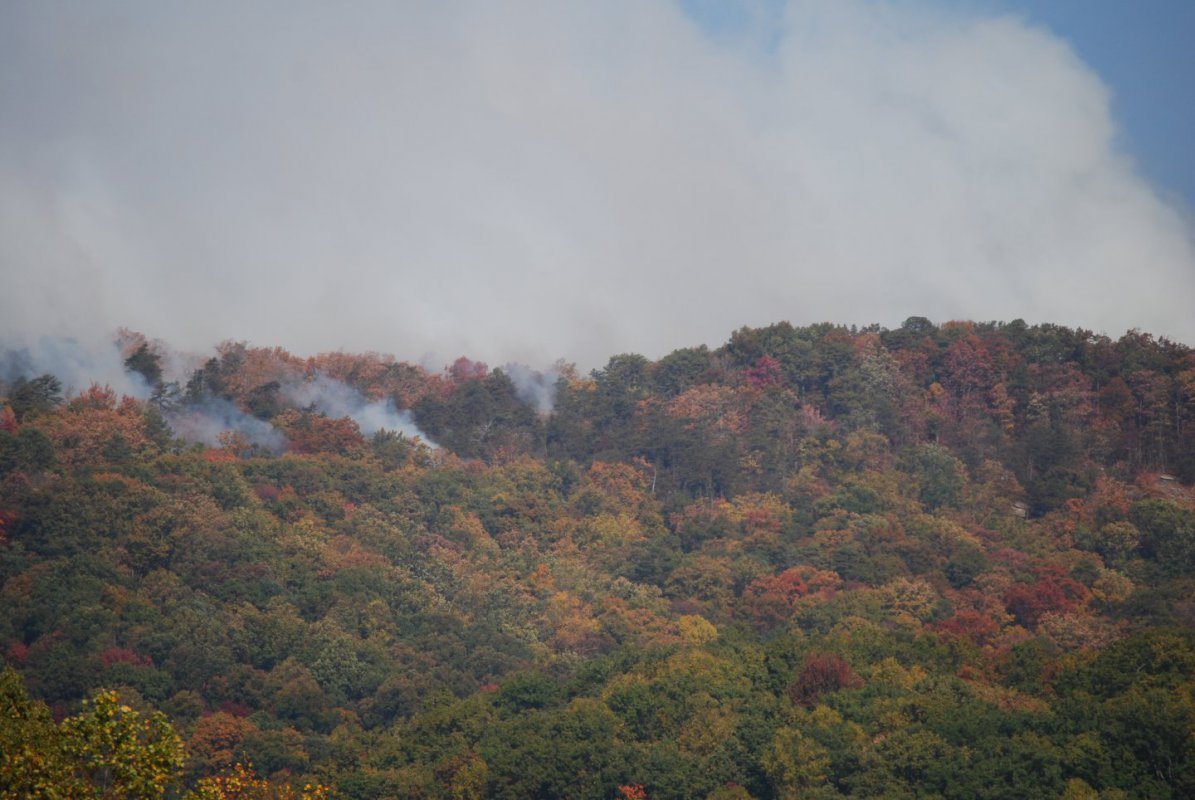