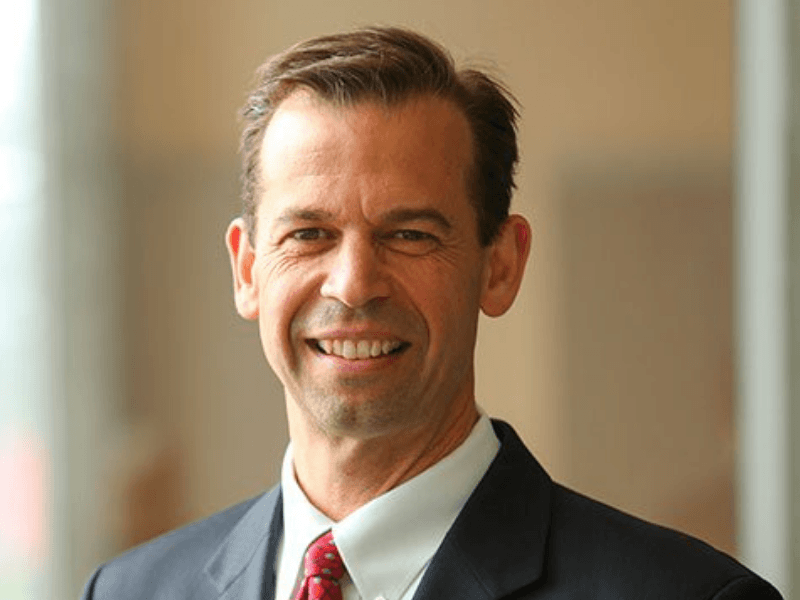 Jack Connell, the new president of Eastern Nazarene College, has served both in the local church and Wesleyan Higher Education.

Dr. Jack Connell, Central New York District of The Wesleyan Church ordained minister, has been named as the fourteenth president of the Christian liberal arts college, founded 118 years ago in Saratoga Springs, New York. The announcement was made by Dr. Russell Long, chairman of the Eastern Nazarene College (ENC) Board of Trustees.

According to Long, it is the Board of Trustees’ belief that under Connell’s leadership, ENC will be well positioned for future growth as it celebrates 100 years of academic excellence and a rich legacy of leadership and service at its current Quincy campus. Long remarked on the Board of Trustees’ enthusiastic approval of the search committee’s recommendation of Connell to lead the college.

“We have made prayer a priority during the search for our next President, and frequently we have been reminded that God has been working behind the scenes. While we were searching, God was preparing Dr. Connell for this assignment,” Long said.

Connell joins ENC from Houghton College in Houghton, New York, where he has served as provost and dean of the faculty since 2016. Leading over 100 faculty and staff members, Connell serves as the chief academic officer and chief enrollment officer on the president’s leadership team. He has been instrumental in the development of new academic programs, the growth of Houghton Online and the launch of new extension site programs. From 2008 to 2016, he spearheaded major initiatives in enrollment, advancement and strategic planning at Roberts Wesleyan College (RWC) and Northeastern Seminary in Rochester, New York, as an executive vice president. Among his many accomplishments at RWC, Connell led the largest comprehensive fundraising campaign in the college’s history, raising more than $40 million dollars for scholarships, endowment and capital projects.

In addition to his higher education credentials, Connell served as senior pastor of Crosswinds Wesleyan Church in Canandaigua, New York (1995 to 2006), and Lyncourt Wesleyan Church in Syracuse, New York (1989 to 1994). Under his spiritual guidance, the Crosswinds congregation became one of the largest churches in the denomination with average weekend attendance growing from 200 to 1,400. Connell’s educational background includes a Doctor of Education in higher education leadership from the University of Rochester Warner School of Education; a Doctor of Ministry in leadership and biblical preaching and a Master of Divinity from Asbury Theological Seminary in Wilmore, Kentucky; and a Bachelor of Science in business administration from Houghton College. Connell has served on numerous boards, including 13 years as a member of the Houghton College Board of Trustees.

Connell remarked on his new appointment, “My heart has been captured by the mission of ENC, and I am deeply honored to be selected by the Board of Trustees as ENC’s next president. I believe there are amazing opportunities in front of us, and I look forward to engaging with the entire community as we move boldly and hopefully into a bright future. Wendy and I look forward to moving to the Quincy area next summer and ask for your prayers in this time of transition for us all.”

Connell resides in Houghton, New York with his wife, Wendy. They have four adult children. He will assume leadership of ENC immediately as president elect and transition more fully into his new role over the next several months as he transfers his current duties to new leadership at Houghton College.