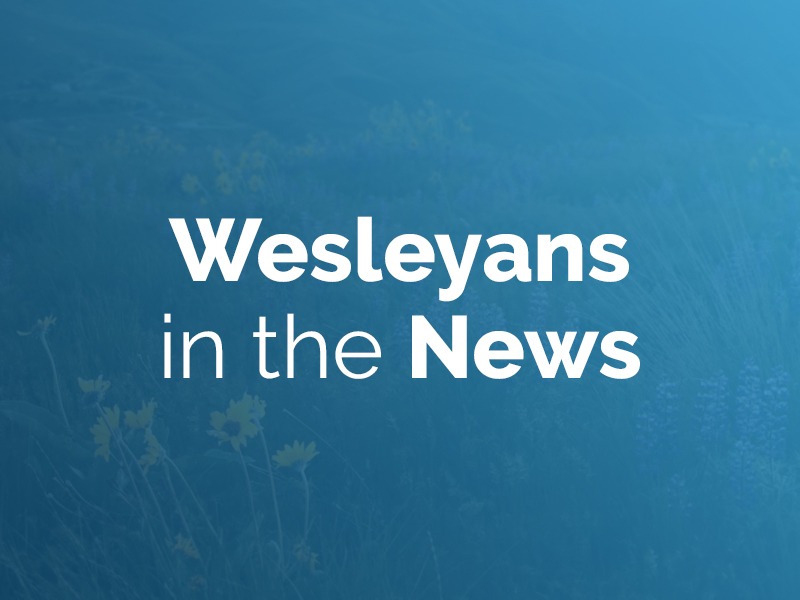 Each week, Wesleyans and Wesleyan churches are featured in online news publications. If you see a news item that relates to Wesleyans, please forward the link to communications@wesleyan.org.

Christ Wesleyan Church in Milton, Pennsylvania, led the charge alongside other area churches, in collecting relief items for hurricane victims in Texas and Florida.

While on a trip to Toronto with Kingswood University, Caleb MacCallum, a fourth-year student, witnessed God heal a hurting man as he ministered to him.

Abson Joseph has been named the next dean at Wesley Seminary at Indiana Wesleyan University in Marion, Indiana.

Houghton College will build a new equestrian building that will house an indoor riding arena, thanks to an anonymous $2.4 million gift.