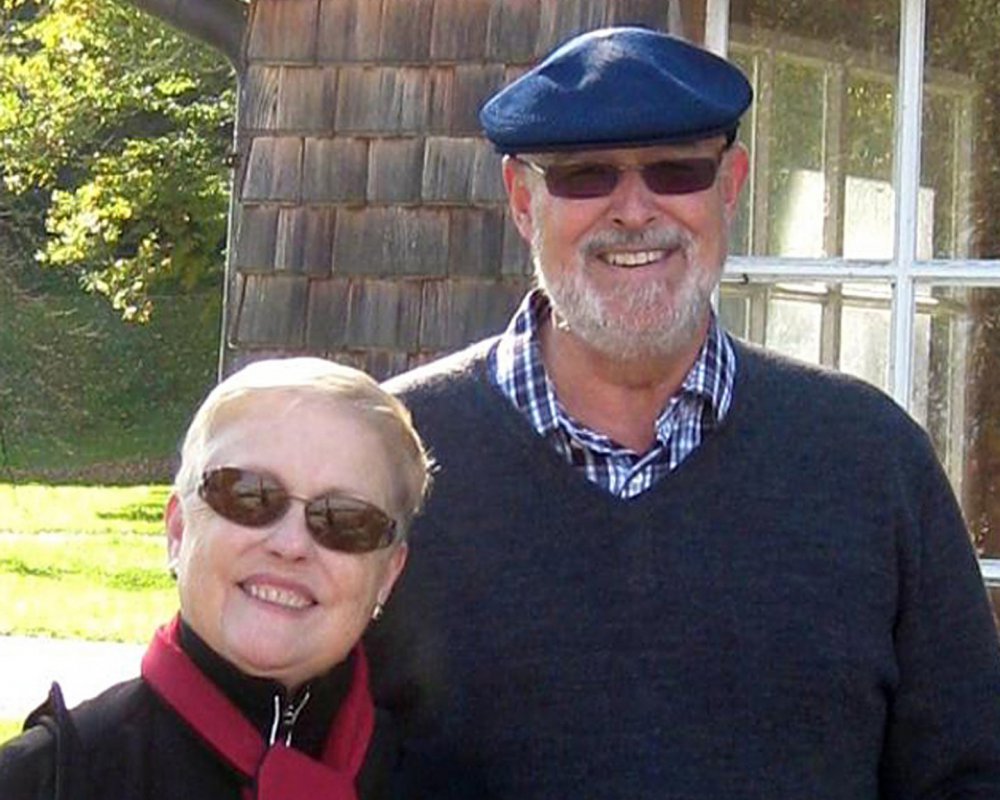 Southern Wesleyan University welcomed Karl and Sharon Westfall as the new pastors-in-residence. The couple will build into the lives of religion students and division faculty at the university.

Recently retired after nine years as district superintendent for the Northwest District of The Wesleyan Church, Karl has many years of ministry experience. This includes pastoring churches in the western U.S. and Falls Creek Wesleyan Church in Fishers, Ind., as well as partnering with Global Partners (the missions arm of The Wesleyan Church) where he ministered in Swaziland and participated in the recent European Mission Retreat in Germany. Karl received his BA from San Diego State University, his M.Div. from Asbury Seminary, and his D.Min. from Fuller Seminary.

After retiring as a district superintendent, Karl felt strongly that the next component of his ministry would be investing, coaching, mentoring, and passing along what he’s learned over the years to others. As pastor-in-residence, he will do just that in the lives of religion students and division faculty at SWU, while teaching courses and imparting lessons learned from his many years of Christian service.

He and his wife of 44 years, Rev. Sharon Westfall, mentor other couples involved in ministry through Global Partners and have been serving as assistant pastors at Sweetwater Community Church in Bonita, Calif. Sharon will work with Mari Gonlag, chair of SWU’s division of r eligion on a variety of tasks for the division and for the Center for Women in Ministry.