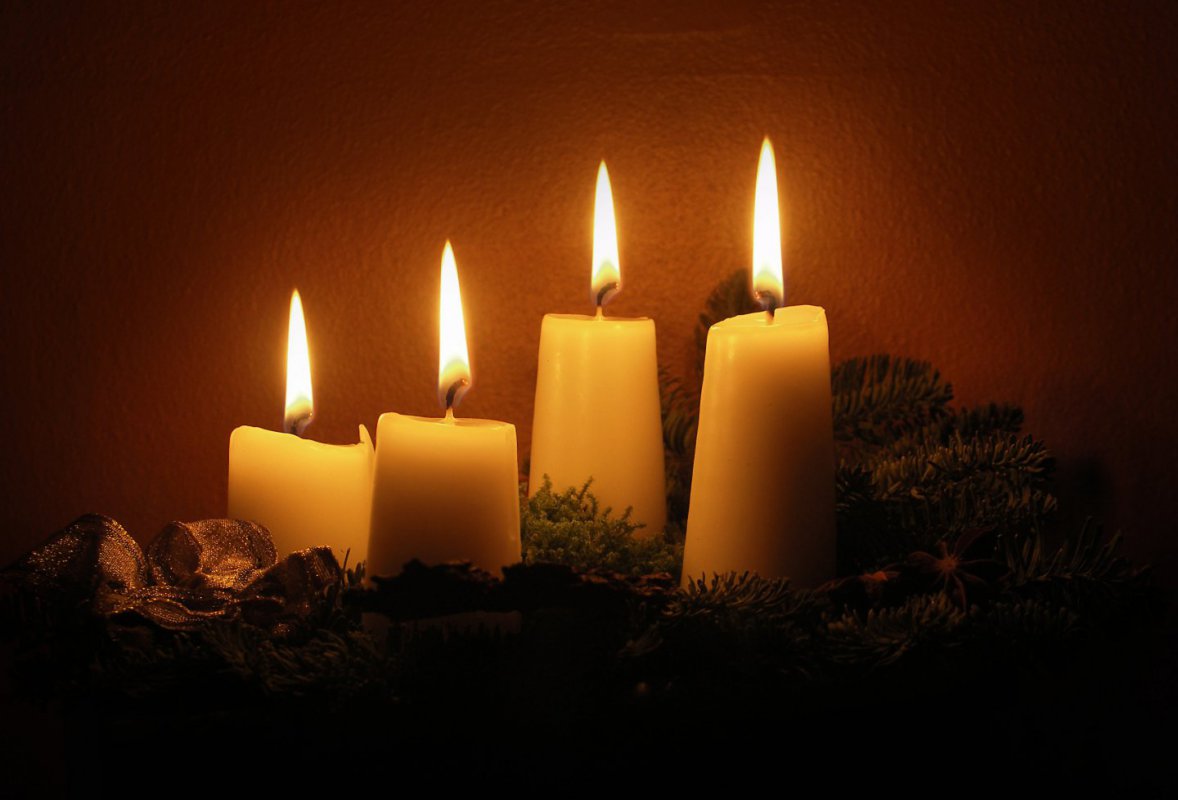 Who were Jesus' grandparents and what did they think of Mary's unmarried pregnancy? Ron McClung speculates how they could have felt.

Maybe it’s because we have been blessed with nine grandchildren, but I began to think about Jesus’ grandparents. Who were they? Obviously, Mary had parents. So when Jesus was born in Bethlehem, where were the grandparents? Back in Nazareth? Probably. What did they think? Did they believe their daughter when she said the Child within her was there because God had worked a miracle? Or were they ashamed and embarrassed to see their unmarried daughter growing with her pregnancy as the months passed?

More than forty percent of all births in the United States now occur in situations in which mothers are not married. With its becoming that common, it may be difficult for us to grasp Mary’s predicament. In her day, in a close knit Jewish community, a betrothed woman who became pregnant was considered guilty of adultery. The law said they could stone her to death.

Times have changed, for sure. Malcolm Muggeridge pointed out that in our day family-planning clinics offer ways to correct “mistakes” that might disgrace a family. He said, “It is, in point of fact, extremely improbable . . . that Jesus would have been permitted to be born at all. Mary’s pregnancy, in poor circumstances, and with the father unknown, would have been an obvious case for an abortion; and her talk of having conceived as a result of the intervention of the Holy Ghost would have pointed to the need for psychiatric treatment, and made the case for terminating her pregnancy even stronger. Thus our generation, needing a Savior more, perhaps, than any that has ever existed would be too humane to allow one to be born.”

When the angel told Mary that she would be the mother of “the Most High” she did not protest. She wondered how it could be, since she was a virgin. But Mary, in spite of the stigma, said, “I am the Lord’s servant. May it be to me as you have said” (Luke 1:38).

What obedience! What commitment to do what God wanted her to do in spite of her circumstances!

Am I willing to obey God, to follow the instructions in his Word, even though I know others may disagree? Am I willing to bear the stigma for his sake? It’s worth thinking about during this Advent season.