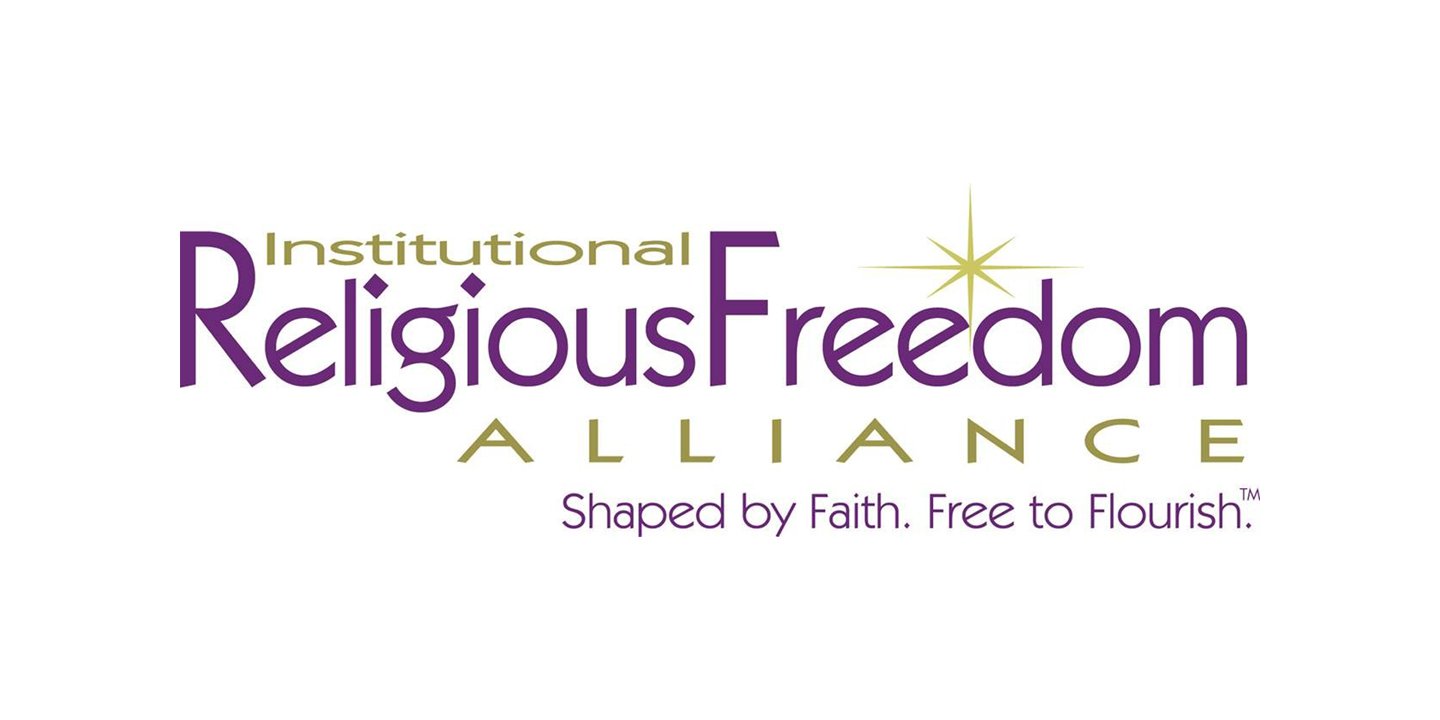 What now? After the Supreme Court’s marriage decision

What does the Supreme Court ruling mean for churches that remain committed to traditional marriage? Could our constitutional guarantee of free exercise of religion be abridged?

The US Supreme Court has ruled that same-sex marriages are now legal throughout the nation. What does this mean for religious organizations that remain committed to traditional marriage? The short answer is: no one knows.

We do know this:

The free exercise of religion extends far beyond just belief and houses of worship. Religion for many is a way of life, fundamental to their identity. People can and do follow the convictions of their different religions when they decide how to help their neighbors in need, when they engage in business, when they choose to vote or to advocate for some public policy. The civil-society organizations they create— schools, hospitals, adoption agencies, emergency shelters, and so on—serve in a distinctive manner because of the convictions of the various religions.

The Supreme Court’s action has changed the legal definition of marriage but, of course, the Court cannot change the convictions about marriage held by many religions for centuries and millennia. Will organizations and people who remain committed to the traditional view of marriage be able to live consistently and authentically with their religion-based traditional view, or will they have to follow the Court’s ruling that same-sex and traditional marriages are equivalent? That is the question now before our country.

Our governments will now embark on a very important enterprise: changing the laws and regulations that govern private organizations and private activity to acknowledge the new legal definition of marriage. In making these changes, will our governments give strong recognition to the constitutional freedom of religion, the freedom of religious organizations and persons to follow the convictions of their faith even when their faith puts them at odds with the majority view?

For example, will religious colleges remain free to restrict married-student housing to traditionally married students—and if that remains their policy, will the colleges lose accreditation or tax-exempt status and will their students lose their eligibility for government support?

Will faith-based adoption agencies remain free to place children only with traditionally married couples, or will this policy now be declared discriminatory and be made illegal, so that such agencies will not only lose government contracts but be required to end adoption services?

Will faith-based organizations that remain committed to traditional marriage in their employment policies become ineligible for government grants as discriminatory organizations?

Will it become illegal for religious employers, when exercising their freedom to consider religion when hiring and firing, to accept only traditional marriages as religiously faithful?

Examining the details of the Supreme Court decision, there are both positive and negative indications of support for religious freedom and diversity.

Negative signs: The Supreme Court’s majority opinion spoke only briefly of respect for religious organizations that remain committed to the traditional view, and, rather than speaking strongly of protecting their right to freely exercise their religion, more narrowly said that the Constitution gives “proper protection” to religious persons and organizations “as they seek to teach” their religious principles. “Teaching” religion is far narrower than “exercising” religion, as Chief Justice John Roberts pointed out in his dissent. Also worrisome for religious freedom: the Court spoke of the right of same-sex couples to become legally married as a “fundamental” right and said that their exclusion from marriage was due to governmental bias and bigotry.

Positive signs: The majority opinion (not so strongly) and the dissenting opinions (strongly) lifted up the requirement that government protect organizations and people who for religious reasons remain committed to traditional marriage. In President Obama’s celebratory comment on the decision, he specifically noted the religious freedom principle:

“I know that Americans of good will continue to hold a wide range of views on this issue. Opposition in some cases has been based on sincere and deeply held beliefs. All of us who welcome today’s news should be mindful of that fact; recognize different viewpoints; revere our deep commitment to religious freedom.”

And note the President’s high praise for religion that is not confined to church and worship in his eulogy in Charleston, South Carolina, for murdered AME pastor Clementa Pinckney (this is from the White House transcript):

“Clem was often asked why he chose to be a pastor and a public servant. But the person who asked probably didn’t know the history of the AME church. (Applause.) As our brothers and sisters in the AME church know, we don’t make those distinctions. “Our calling,” Clem once said, “is not just within the walls of the congregation, but…the life and community in which our congregation resides.” (Applause.)

He embodied the idea that our Christian faith demands deeds and not just words; that the “sweet hour of prayer” actually lasts the whole week long — (applause) — that to put our faith in action is more than individual salvation, it’s about our collective salvation; that to feed the hungry and clothe the naked and house the homeless is not just a call for isolated charity but the imperative of a just society.

Yet, there is good reason to be concerned that many outside and inside of government will be working to override the freedom for people and organizations to live consistently with their commitment to traditional marriage. Yet there is no good cause for despair. The history and principles of the United States strongly uphold freedom of religion, speech, and association. Our religious institutions have a strong place in society not because we have had a state church but because they grow from conviction and voluntary effort. Our civil society is filled with faith-based organizations of every faith and type of service. Much of what government does in health care, social services, overseas development, disaster relief, and education it does via partnerships, paid and unpaid, with faith-based organizations. Many businesses are inspired and shaped by faith.

What Faith-based Organizations Should Do Next

Practices. Religious freedom only protects actions and organizations recognized as motivated and shaped by religion. For legal reasons—and to be consistent with mission—faith-based organizations should make sure that their policies and practices reflect the religious principles they are guided by. Employees, job seekers, and the public should be able to see how the practices reflect the policies and the policies embody the religious principles.

Public Perceptions. Now is a time to communicate clearly the organization’s commitment simultaneously to serving all and to maintaining its religion-based practices. Now is the time to make the connection for the public and for policymakers between the organization’s religious convictions and the admirable good works that are the outcome.

Policy. Faith-based organizations need to invest attention to how public policies are changing. And they should strongly consider speaking with policymakers to help them understand how vital it is to protect religious freedom for the sake of all of society and for the many people who count on faith-based services.

Stanley Carlson-Thies is director of Institutional Religious Freedom Alliance, a division of the Center for Public Justice. Read the original article.