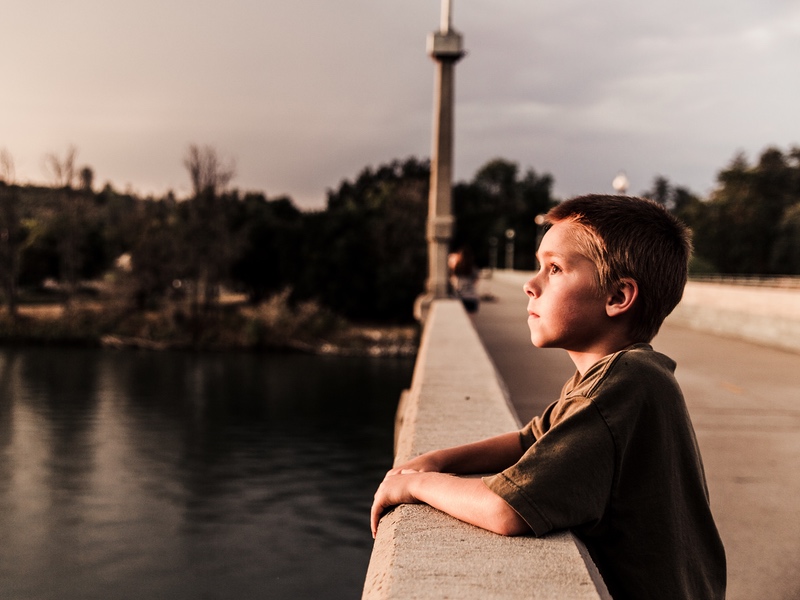 Where is God when I’m scared?

Is God bigger than my fears?

As a pastor’s kid who grew up during the 1990s, VeggieTales was a staple in our house and in kids’ church services. I remember one episode in particular. In this episode, Junior, the child asparagus, had watched the veggie equivalent of Frankenstein even though his parents told him not to. Junior, of course, was terrified after he went to bed. I recall the iconic song, “God is Bigger than the Boogie Man,” from that episode:

There seems to be a lot of fear in our world today. Fear is this strange emotion that doesn’t go away until we feel safe. When people are fearful, there are two reactions: fight or flight. We either run away, or, as the world suggests, we fight back. Both have dangerous tendencies. Running away from fear builds walls that feel secure but are ready to crumble. Fighting against fear leads to anger and bitterness, which can destroy relationships and interactions between people. Is there a better way to live, especially as Christians?

I am reminded of the disciples on the boat in Matthew 14. They are facing some strong waves and being pushed farther out to sea. In order to get to them, Jesus walks on water like nothing is happening. The disciples freak out, but Jesus tells them to relax. Then the following happens:

“Then Peter called to him, ‘Lord, if it’s really you, tell me to come to you, walking on the water.’ ‘Yes, come,’ Jesus said. So Peter went over the side of the boat and walked on the water toward Jesus. But when he saw the strong wind and the waves, he was terrified and began to sink. ‘Save me, Lord!’ he shouted. Jesus immediately reached out and grabbed him. ‘You have so little faith,’ Jesus said. ‘Why did you doubt me?’ (Matthew 14:28-31 NLT).”

Fear makes me feel like Peter. I have to ask if God is really there and then when he tells me to move, I lose my focus and my voice. Fear is crippling, but Jesus walks on it and through it with us if we fix our eyes on him.

What fear are you facing? A disease that doctors don’t know what to do with? Family members in danger? Bills piling up? Gun violence in your area? Political issues?

Instead of facing our fears, what if we face Christ and walk into and through that fear with him? If we focus on Jesus, we can walk on top of fear — without sinking.