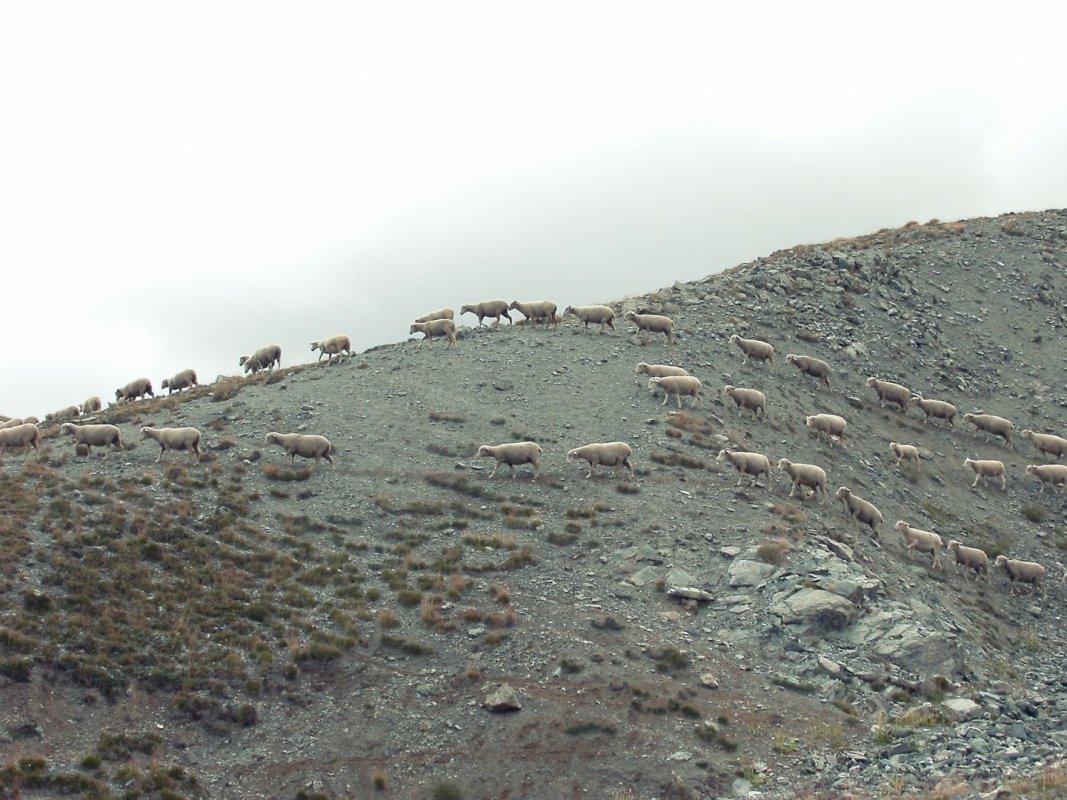 Why Christians Count: It’s not all about the numbers, so why do Christians count?

Why do Christians, when they get together, count the numbers?

If you are new to church, you have probably noticed that at some point during a worship gathering, someone will come down the side of the aisle, and start counting heads and marking them on a little card in their hand. This can feel a bit odd: Am I just a number to them? Why the focus on numbers? Shouldn’t it be more organic? And why did I hear the Pastor say something about how many were here on some special Sunday? Some churches even put the numbers up on the wall with the hymns they are going to use that week! Is it all about the numbers?

No, it’s not all about the numbers, but Christians still count. Here’s why:

We count because each person counts.
Remember that each number represents a person. We count heads because each head comes with a heart, a heart that was present in the Church and was exposed to the Gospel. We count because you were there—and we want to know you were there. It matters to us when someone is new. And it matters when there are more people present, as is usually the case, on Easter or Christmastime or some special event. We don’t want to pretend it doesn’t matter because it matters for what matters most: more people hearing about Jesus and being made new by a relationship with him, and therefore making it possible for our community to be made new as well. There is a limit to what we would do to see more people know God, but we never want our methods to limit the message. They can change, the Gospel does not.

We count because the Bible counts.
From the start of our earliest record of the Church (the Book of Acts) we see that the Bible counts people. The believers numbered “about a hundred and twenty” people when they nominated disciples for the open 12th spot in Acts (1:15). They counted when there was a big event like Pentecost (2:41) when 3,000 received Christ, and they counted along the way, noting that someone was “being saved” every day (2:47). This continued so that by 4:4 there were 5,000 counted as believers, not even counting women and children (which is one way we try to count better than they did back then.) By 5:14 we see that that “multitudes of men and women” were added “constantly” and so by 6:1 they were expanding enough to have growth pains: “the disciples were increasing in number, a complaint arose.” After working on those problems, so certain people didn’t feel left out in the crowd, they continued to grow, causing the church to “increase greatly in Jerusalem” (6:7a). They went so far here as noting when influential people came to the faith, saying, “a great many of the priests were becoming obedient to the faith” (6:7b). We count because the Bible counts and we’re continuing the tradition of the early church who believed it counted.

We count because Christ counted.
Most of all, we count because Jesus Christ made it clear that he cared about each soul. He counted in a way that I think is instructive too. Notice that when Jesus counted it is often a matter of the need. He counted needs as much as members. Jesus counted outstretched hands as much as heads. He counted the marginalized and the lost. He’s focused on the 5,000 hungry men and their wives and children out in the wilderness that he needed to find a way to feed. He pays attention to the two faithful servants among three (Matthew 25:14-30). He counted the one lost son among two and the one lost coin among ten (Luke 15). He also counted the one lost sheep among 100.

If we asked Jesus our question: “Why do Christians count?” he might say, “I understand that it’s ‘not all about the numbers.’ But the shepherd needed to count the 99 to know one sheep was missing.”

A) What we don’t count
It is important to note that there are things Christians don’t count too. What we don’t count a record of wrongs (1 Corinthians 13:5). I’m so glad the ushers don’t count my wrongs each Sunday and put it on the wall! With Paul in Philippians 3:4-8 we don’t count our own accomplishments as anything. In fact, we “count them as nothing” and that includes the size of our church or the numbers we can share with others at conferences. This is because even our lives are not what counts most, with Paul, I must say, I “count my life of no value” (Acts 20:24) in comparison to the lives of others and to the saving of many.

B) The dangers of counting
There are dangers to counting, to be sure. It can expose an ugly pride streak in us if we begin to associate success only with numbers, or certain numbers. Our stats are one way for us to take the temperature of a situation. You can be somewhat confident that if a church has grown by 50% in the last year that something healthy is happening. You can be likewise confident that if a church has shrunk by 50% in the last year that something unhealthy is happening. That doesn’t mean that the leaders are successes or failures themselves. But we must count in order to pay attention to these things and respond intentionally, rather than leaving everything to circumstance. It’s just wise leadership.

C) Temptations to compare and criticize
We must beware the temptation to take credit for the high numbers and excuse the low ones. It is also just as dangerous to be skeptical and cynical about a church that is growing rapidly as it is to be dismissive and condescending about a church that is declining rapidly. Both situations likely have circumstances that make giving credit and/or blame complicated. Christians count because Christ counts most, and we are standing in the way of the Gospel if we make it “all about the numbers.” But beware of accusing someone else of being “about the numbers.” You cannot judge their heart.

Jesus tells a parable in Matthew 22 about a wedding banquet in which people are invited but don’t show up. He says “So the servants went out into the streets and gathered all the people they could find, both good and bad, and the wedding hall was filled with guests” (22:10).
We invite people in this same tradition, not worrying about whether they are good or bad, because we want our “wedding hall”—the one where the church is the bride to Jesus the groom—to be “filled with guests.” We want to fill up the room from this day to that glorious day in the future when all things will be made new. On that day, I can guarantee that the ushers are going to count us, and it’s going to take a while. Now that I think about it, I wouldn’t be surprised if Jesus puts the number on the wall and we celebrate it big-time!–DD

© 2015 by David Drury — You are free to distribute this in print or electronic form provided these lines are included. DavidDrury.com