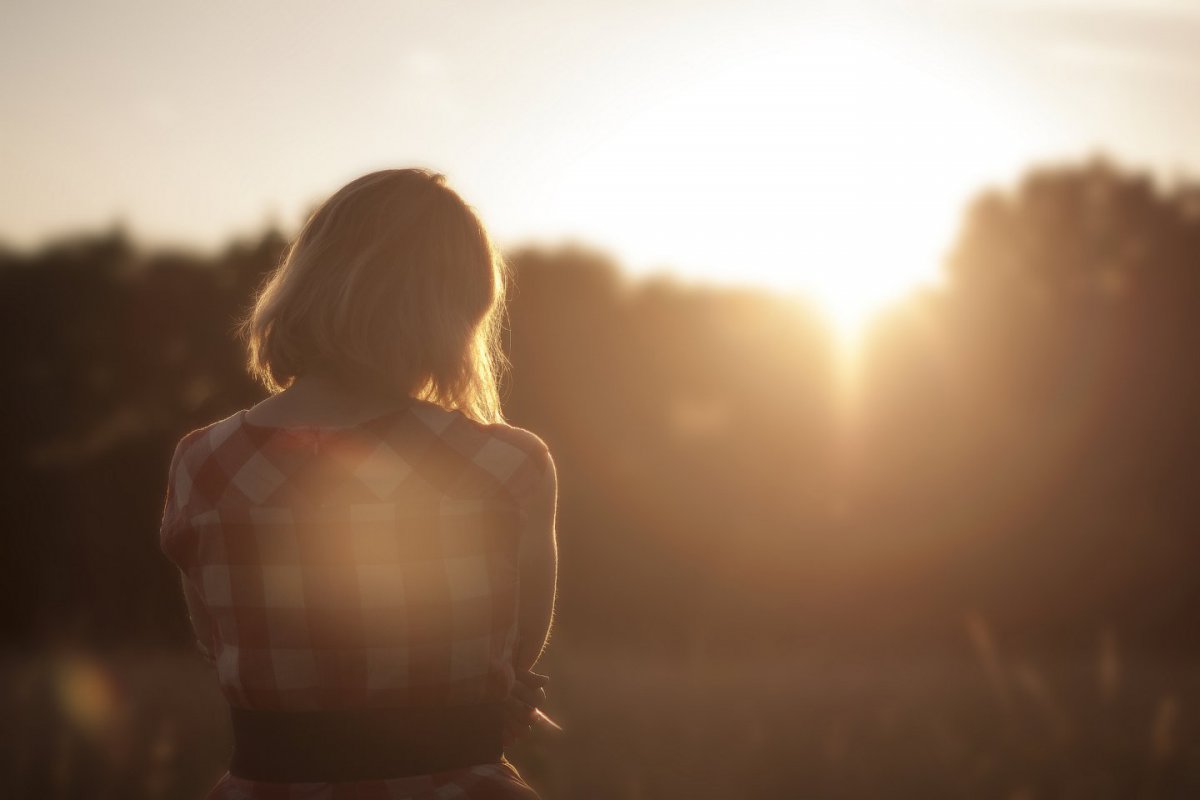 If only you just had a more nearly perfect environment, things would go better and you wouldn’t have to worry so much.

What are you worrying about today? Nothing, you say? Are you sure? I’m not doubting your word. I just know how good we humans are at denial.

We may even think, if we just had a more nearly perfect environment, things would go better and we wouldn’t have to worry so much. Life would be ideal or close to it and it would cancel our need to worry.

Max Lucado tells in one of his books about some futuristic scientists who built an eight-story, glass-and-steel dome in which they planned to lead a self-sustained life. They erected this project in the Sonora Desert of Arizona. The sun could blaze all it wanted to, the wind could blow as hard as it pleased, and the sand could fly wildly. No problem for them because they would be safe inside their dome.

Thinking their dome could be the prototype for a space colony, they entered their two-hundred-million-dollar creation in 1991. Their project covered three acres, so they planted seeds, grew food, and watched and waited with anticipation.

Sounds like a great experiment. However, twenty-four months later, they had to admit their biosphere was a flop. It seems the biological balance between the plants grew unbalanced. Oxygen levels dipped too low for comfort. The ants pretty much took over the insect kingdom and dominated most of the other bugs. Finally, squabbling among themselves, the researchers abandoned their dome and classified it a failure.

Lucado reminds us that God has another dome and he invites us to stay beneath it. God’s invisible dome is covered by 1 Peter 5:7, in which Peter advises, “Cast all your anxiety on him because he cares for you” (NIV).

The word “cast” is a very strong verb. In the Gospels, that verb is used to describe the way Jesus dealt with demons. He cast them out. Peter chooses this word to describe what we should do with our anxieties. Cast them out. Cast them on the Lord. He welcomes us to do this, because he cares so much about us.

So when faced with the unknown, when looking down the barrel of health difficulties or financial stresses or relationship frustrations, worry is an option. You can do it if you want to. But I don’t recommend it. Instead, I recommend Jesus, who invites us to cast our anxieties on him.