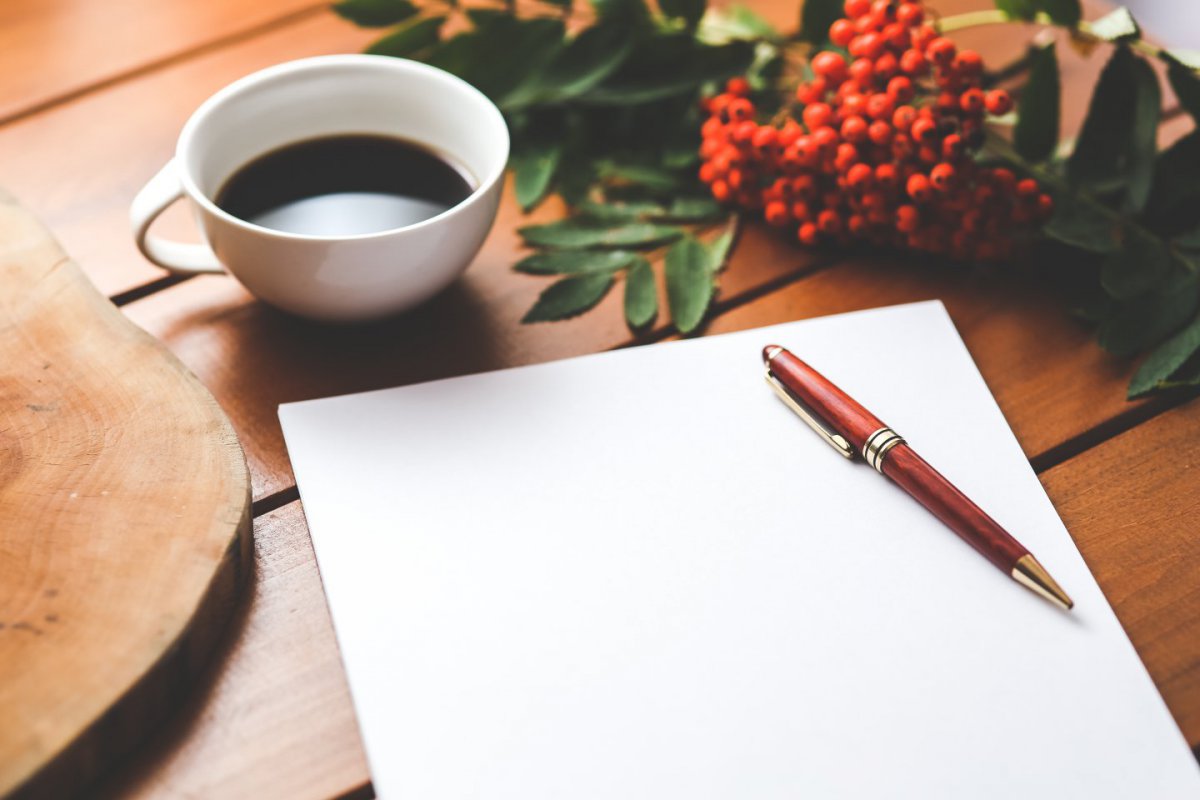 Here are some words you could use in 2017 to bless others.

In this New Year, how will you measure your words so they have the greatest benefit?

Someone suggested six very important words: “I admit I made a mistake.” That can be hard to say. We all know we’re human and when we catch our own mistake, we would like for people to give us a little grace and not make too big a deal out of it. However, when someone else notices our mistake first, it’s a little harder to admit.

Another phrase of six words, closely related to it, is this: “I was wrong, I am sorry.” That’s even more difficult because it’s an admission that our mistake, whether in word or deed, may have offended or injured someone. It takes extra grace not only to admit how human and fallible we are, but to apologize as well.

So much for six words. How about five important words: “You did a good job.” It takes so little effort to say it, when it is well-deserved. But in so doing, you may just make someone’s day. Who doesn’t like a little encouragement? Be an encourager in the New Year.

If you would like to consider four important words, try these: “What is your opinion?” Now you’re really backing off, considering someone else’s thoughts, looking for valuable input, and affirming that another’s opinion may just be as valid as your own.

Three important words, try: “If you please.” Couple it with “thank you,” two very important words, and you have a winning combination. Does anyone still write personal thank you notes? Some people learned that skill early on and they still delight others when they take the time to say “thank you” in print. But if not in print, at least verbally. Please?

Someone said the least important word, if you want to boil it down to just one, is “I.” It’s true that some people struggle all their lives with “I” trouble, always putting themselves first, finding it necessary to stroke their own ego. Take a backseat once in a while in this New Year and let others take the limelight. It will be good for you.

Words matter. The wise man said, “Pleasant words are like a honeycomb, Sweetness to the soul and health to the bones” (Proverbs 16:24 NKJV). Let your words be pleasant in 2017.