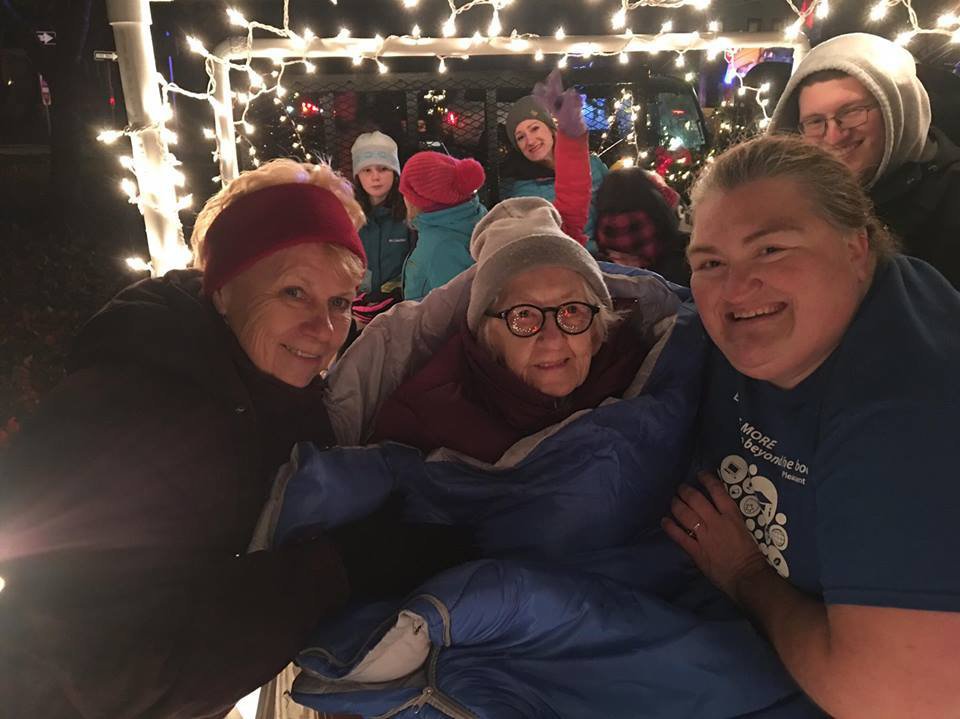 At 109, Merle Phillips is believed to be the world's oldest known Wesleyan. She is finally enjoying some downtime, seven years after retiring at age 102.

At age 109, the world’s oldest known Wesleyan is finally enjoying a little downtime.

Merle Phillips attends Wheaton Wesleyan Church in Wheaton, Ill. She was almost 100 when she retired, after having numerous jobs down through the years. But it was only recently that she stopped serving in the children’s ministry at the church.

A widow since 1968 when her husband Leonard died of leukemia, she has found joy in caring for and serving others. She and Leonard, married 31 years, had no children and no family nearby. So she has busied herself with a wealth of other pursuits. She wrote 12 books about genealogy, her husband, and experiences like letting Wheaton students live in her home through the years—just to name a few. She began writing her books at age 72, when the majority of people actually do retire.

“Merle loves kids,” said Rev. Brian Bradford, pastor at Wheaton Wesleyan. “She climbed trees with kids and played with them at 80 years old. When she was 95, she was still crawling around in the nursery with the little ones.

Merle has attended Wheaton Wesleyan for 50 years. She has been faithful to the church throughout the years in all its ups and downs. Last fall, the church began raising funds to renovate its lobby. Church goers raised $8,000, which was beyond their initial goal. Illinois District Superintendent Rev. Al Goracke had pledged up to $25,000 in matching funds on behalf of the district.

Merle decided she wanted to do more. Not a wealthy person, she nonetheless donated the difference between what the church raised and the matching fund amount, and that was $17,000.

Rev. Bradford says she is still very alert and sharp. “She is a true character,” he said. “She is still very spry and can outwalk you down the hallway with her walker.” She continued to live in her own home until she was 106. This past Christmas, she chose to ride in the area parade in the float alongside Wheaton Wesleyan kids, because “I’m just a kid that’s grown up,” said Merle.

When asked what it takes to stay young at heart, Merle said, “Be interested in everything. Even at 109, there’s still so many new things to learn.”

After nearly 110 years of life, Merle noted: “Most important, keep moving forward, striving, and looking to God,” She still wants to serve the church and asks for projects that she can do at home so she can help out.

This spring, when Merle turns 110, the church will throw her a “big party”—a deserved celebration for a well-loved, young-at-heart woman, who stands 4’10” and is still full of energy and love for both people and the Lord. We are proud of our oldest known Wesleyan!