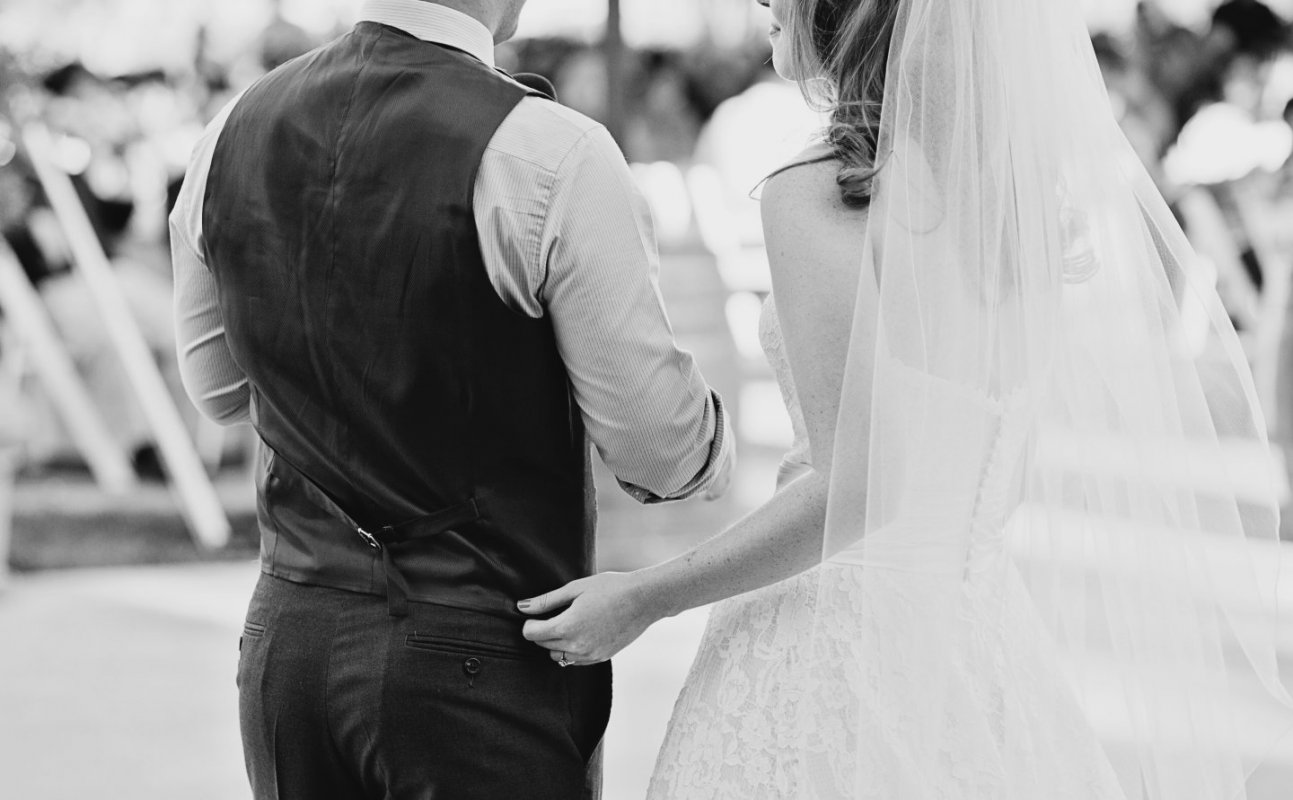 More people get married in June than any other month. Wayne and Joan married in June--70 years ago. What is the key to lifelong marriage? We can all learn from this special couple.

June is the traditional month of weddings. More people get married in June than any other month. August, September, and October are next in line.

I am fortunate enough to know Wayne and Joan, who on June 6 celebrated 70 years of marriage. What a great example they are to the rest of us who are pedaling as fast as we can but not really gaining on them.

Seventy years together! It’s remarkable. For one thing, many people don’t live that long, so being married 70 years is not an option. Others marry too late in life for 70 years to be a realistic possibility. Unfortunately, other marriages disintegrate before reaching that goal.

But how wonderful that they have lived long enough–together–to celebrate this marvelous milestone. They were married in 1946, right after World War II, which he survived as a soldier, in spite of being shot down in the Pacific. But that’s a story for another time.

I’ve never asked them the secret to their longevity. If you knew them, you would see it just as the rest of us have seen it. They are absolutely committed to each other.

Now maybe you’re thinking that surely one of them must be dominant while the other is meek and mild. Certainly not that I have noticed! Both he and she are individuals with strong opinions, and I daresay somewhere in 70 years, they have probably had a disagreement or two. But they obviously worked it out. They learned to get along. A little old-fashioned give and take.

The apostle Paul advised, “Submit to one another out of reverence to Christ” (Ephesians 5:21). So both are strong, confident individuals–but committed first to Christ, then to each other. The result: 70 blessed years together. Not everyone will make it that long, but we can stay committed every day we’re together.