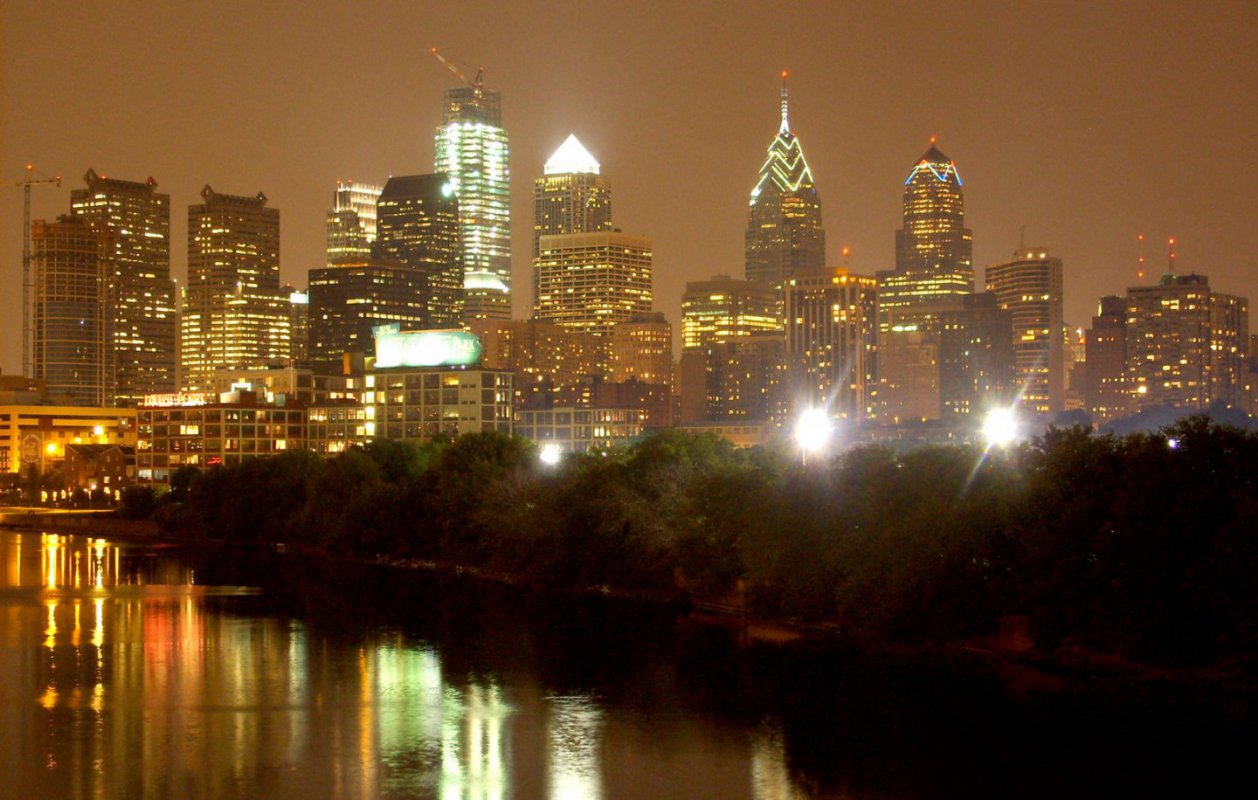 Lenny Luchetti believes the Church can learn how to respond to homosexuals by watching Denzel Washington's character in the 1993 movie "Philadelphia."

I recently viewed the 1993 film, Philadelphia, starring Tom Hanks and Denzel Washington. This is only the second time I have seen the movie. Tom Hanks plays Andrew Beckett, an up and coming lawyer who for years has managed to keep his homosexuality a secret from the partners in his law firm. One of the partners in the firm sees a lesion on Beckett and assumes, rightly, it’s caused by AIDS. The law firm fires Beckett, they say because of his incompetence but it’s really due to his homosexuality and disease. Beckett wants to sue the law firm for AIDS discrimination. He hires a lawyer named Joe Miller, played by Denzel Washington. Miller is admittedly homophobic, but eventually and reluctantly agrees to take the case.

I saw this film when it was first released. Being from Philadelphia I couldn’t help it. I was 21 years old at the time and a fairly new Christian. I had not thought much about homosexuality, let alone a Christian response to it. To be honest, I was repulsed by the film. I was angry that a movie apparently endorsing homosexuality was named after the city I loved, the city that raised me. All I could say at that point in my Christian journey about homosexuality is “the Bible says it’s wrong.” Obviously, I wasn’t the most thoughtful 21 year old.

I managed to avoid watching the movie for another 21 years. At the age of 42, I found myself prepared to view the film more critically, empathetically, and theologically. For the past two decades I have had friends who’ve “come out of the closet.” I have pastored and counseled people who were either seeking to overcome their sexuality or looking for someone to affirm it. I’m no expert on the topic. I’m still trying to figure out how Christians can respond with grace and truth, redemptively and biblically. But I think Philadelphia presents a helpful picture that can inform the Church’s response to homosexuality and, more importantly, homosexuals.

Joe Miller, played by Denzel Washington, offers a better response to this tough topic than Christians have generally responded. If you are an all-grace type of person, Joe Miller will offend you. If you are an all-truth type of person, Joe Miller will offend you. “Jesus came from the father full of grace and truth” (John 1:14). Truth without grace is no truth at all. Grace without truth is no grace at all. Joe, like Jesus, embodies both. The Church can learn a lot from a fictional character named Joe Miller.

Joe Miller humanizes the homosexual. Miller does not speak a denigrating word to Beckett or anyone else because of Beckett’s sexuality, except for early in the movie while joking with his wife. But as the story progresses, Miller’s words to and about Beckett are empathetic and humanizing, not cold and dehumanizing. We would not find Miller outside of a court house holding up a sign that reads, “God hates fags.”

Joe Miller develops a friendship with the homosexual. It’s easy to hate someone from a distance. But, when we get up close and personal to another person we realize that, despite our drastic differences, we are bound by virtue of our common humanity. While Miller’s outward appearances, preferences and practices differ significantly from Beckett, they both know what it’s like to love, to hurt, to hope, to struggle, to doubt, and to fear. Miller is able to locate the common human experiences that bind him and Beckett together beyond their differences. Their common humanity becomes the ground of their friendship, despite the divergence of their sexual orientations.

Joe Miller seeks justice for the homosexual. Again, Miller does not endorse the sexual orientation of Beckett. He does, however, seek justice on Beckett’s behalf. There is a way to seek justice for the homosexual without endorsing homosexuality. Few Christians know how to do this as well as Miller. A hardworking lawyer should not be fired from his job simply because of his homosexual orientation. Miller knows this to his core and does something about it, even at the expense of his own reputation. 21st century American homosexuals are human beings living in a free country. While you and I may not celebrate their sexuality, like some gay lobbyists want us to, we are called, in Christ, to seek justice for all.

Joe Miller has found a way to embody, in equal measure, conviction, and compassion. The Church must find a way to do the same in response to homosexuals and homosexuality. Check out the movie. It’s free if you have Amazon Prime. More importantly, read the Gospels with me as we seek to embody the Christ who “came from the father full of grace and truth.” More compelling than a fictional character in a movie is the ongoing witness of the real Church in the real world.