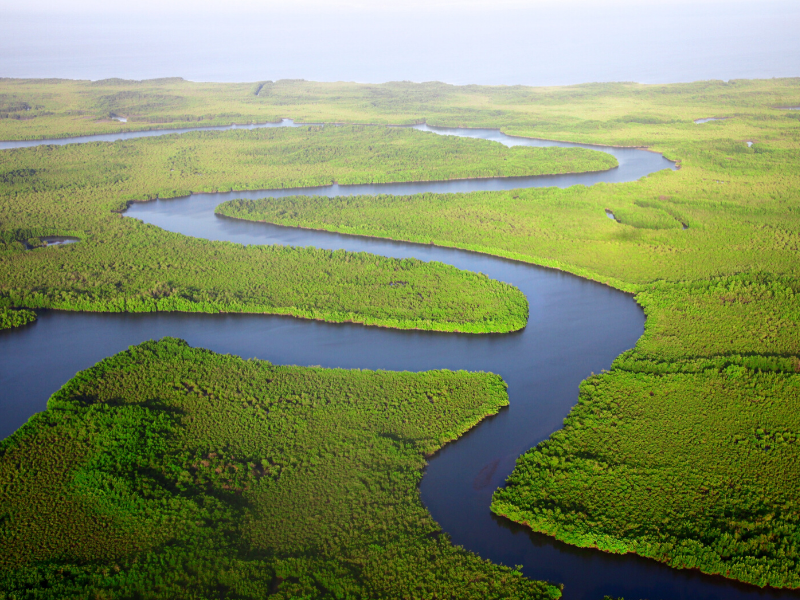 A time to thrive in the shifting

I believe the church will shift as a result of the COVID pandemic. The phrase “new normal” has never been more appropriate.

On September 5, 1856, the Steamboat Arabia set out for a routine trip on the Missouri River. At Quindaro Bend, near the town of Parkville, Missouri, it hit a submerged sycamore tree snag. The snag ripped open the hull, which rapidly filled with water. The upper decks stayed above water, and the only casualty was a mule that was tied to sawmill equipment and was overlooked.

The boat sank so rapidly into the mud that by the next morning, only the smokestacks and pilot house remained visible. Within a few days, these traces were also swept away. Numerous salvage attempts failed, and eventually the Arabia was completely covered by water. Over time, the river shifted a half a mile to the east, and the old riverbed was covered over by mud and eventually turned back into farmland. In 1989, the area was excavated, and thousands of artifacts were recovered intact, including jars of preserved food that are still edible. The artifacts that were recovered are housed in the Arabia Steamboat Museum in Kansas City, Missouri.

If you are curious about shifting rivers, check out this link. Many things can cause a river to shift. One article said that even an animal building a nest on a riverbank could lead to a series of events that can change the course of a river for miles.

So many of us pivoted everything about how we do ministry in the short course of a few days or weeks. We are learning some things — good and bad, easy and difficult — about our new reality:

In the book Reappearing Church, Mark Sayers quotes Wilbert Shenk: “the Christian faith has been saved repeatedly in nearly 2,000 years of history by moving from an established heartland to a new environment.”

In other words: throughout the history of the church there have been many times that the river (church) has “shifted ½ mile to the east.”

But, like a river, a shift in the current direction of the church does not mean that its ultimate purpose and destiny is altered.

Ephesians 3:10 says, “His intent was that now, through the church, the manifold wisdom of God should be made known to the rulers and authorities in the heavenly realms.””

Regardless of how the church “shifts,” she will continue to be God’s plan to make known his wisdom to the world.

Let’s embrace this cultural moment, not fear it.

Let’s be okay as the church shifts, looking for the opportunity that is inherent in the shift, so that we can continue to make Jesus known!

Be prepared: The church is shifting. New strategies will be needed.

Be encouraged: The church can thrive in this new environment.

Rev. Nate Rovenstine is district superintendent of the Kansas District.