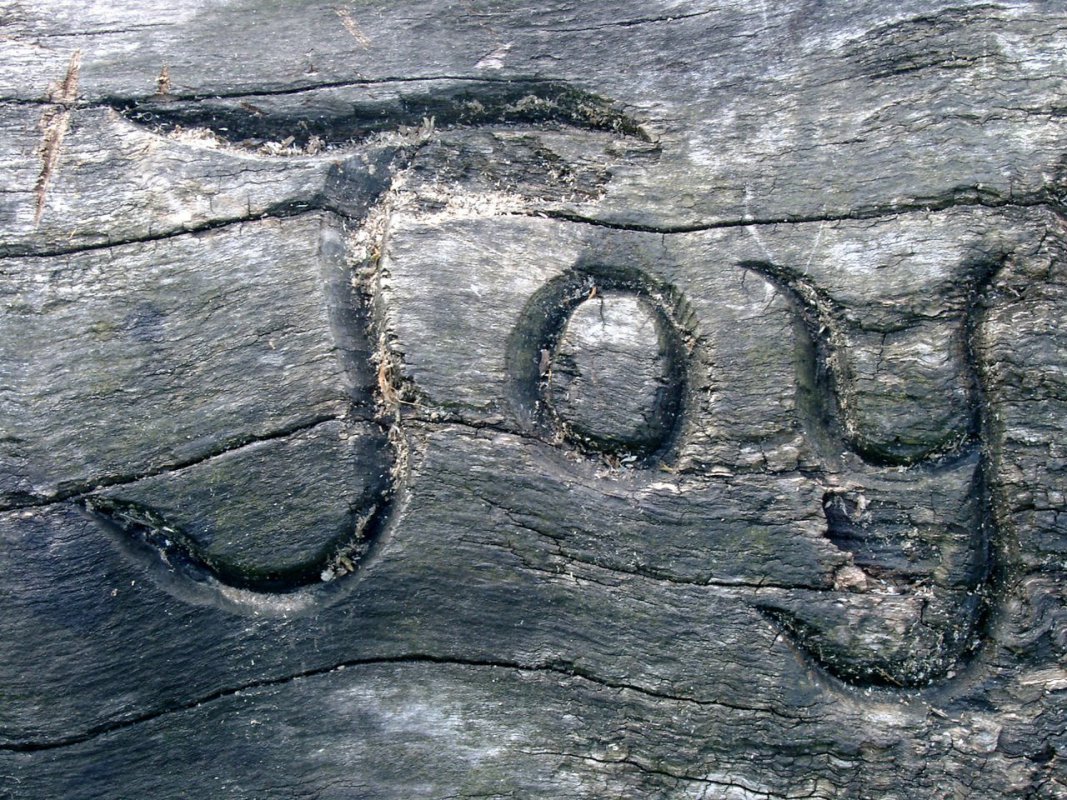 I shook hands with my friend Wayne and asked how he was doing. He answered, "Awful!" But then he smiled, and I knew there was more to the story.

I shook hands with my friend Wayne and asked how he was doing. He answered, “Awful!” But then with a smile, he continued, “I’m full of awe at the grace and goodness of God.” He went on to tell me the word is spelled with an “e”–”aweful”–or even better, “awe-full.”

The first time I heard him answer my inquiry that way was shortly after he had broken his hip in a fall. He had to undergo surgery and was in a rehabilitation facility. So when he answered, “Awful,” I thought he was serious. After all, he had been in a lot of pain. Furthermore, being laid up, unable to keep up his normal routine was contrary to his active nature.

But I soon discovered that in spite of his pain and inconvenience, he was truly full of awe at God’s goodness and grace. What a great attitude!

When his wife went to see him in the rehabilitation facility, she always knew before entering his room if he was in pain. She would hear him singing. That’s right; when he was in pain, he sang. He didn’t curse. Didn’t complain. He sang.

The songs he sang were those he had known for decades, songs of praise and worship to the God about whom he is in awe.

Maybe you’re wondering if this is too good to be true. After all, when you’re in pain, it’s okay to admit it. When you’re suffering, it’s understandable if you don’t feel like talking, let alone singing.

But Wayne made a choice. He chose to sing.

I also learned that he made an impression on the man in the next room. He would sometimes hear Wayne singing in the night. The beds in their rooms were arranged so that the man’s head was just inches from Wayne’s head, separated by the wall between them. I’m confident his singing was not loud and obnoxious. Rather it made a positive impression on the man in the next room. It contributed to his peace of mind as he lay awake, dealing with his own physical limitations.

The psalmist would have loved Wayne’s attitude; he said, “I will bless the Lord at all times; his praise shall continually be in my mouth” (Psalm 34:1 KJV). So why not try it yourself? You may even have an “awe-full” day!