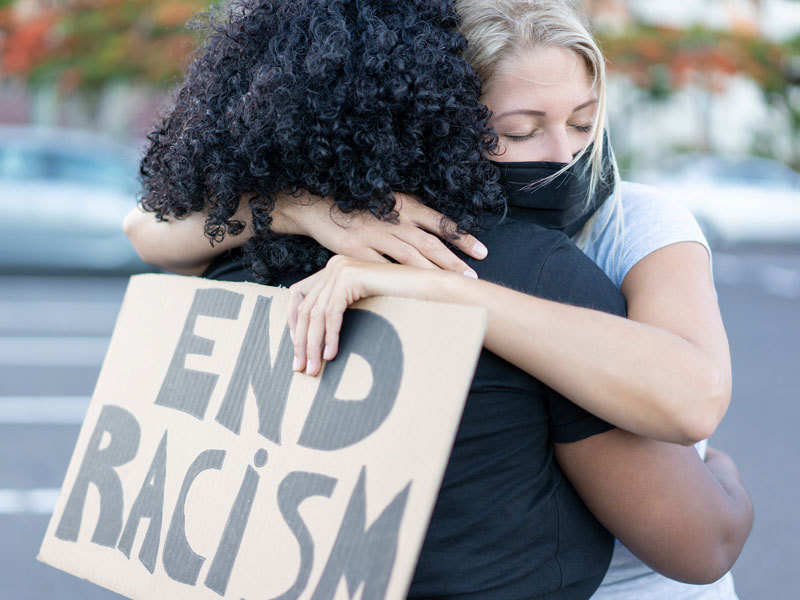 The world is watching to see if our gospel is big enough to address racism.

In Acts 6, the apostles confront the church in Jerusalem because the same racial injustice that was widely perpetrated in the city was being mirrored among the believers. As they enacted antiracist policies, the church became healthy, developed new leaders and some of those most hardened to the gospel joined the Jesus movement.

But hindsight is 2020. In our present moment, the church is being offered the same opportunity to confront racism with the gospel. Will we have enough clarity and courage to act?

In Ibram X. Kendi’s book, “How to Be an Antiracist,” the first 16 chapters start with definitions of key words. While he does not claim Christ, he does acknowledge the role of the church in his parents’ lives and in his own development. It’s worth the price of the book for this glossary of definitions. A key concept in his work is that racism is not just a feeling in your heart. It’s a way of acting in the world. To merely be not-racist doesn’t produce change in the lives of others. He calls people to antiracist actions. Kendi’s definition of an antiracist is: “One who is supporting an antiracist policy through their actions or expressing an antiracist idea.” Christian antiracism might be defined as doing this work in the way of Jesus and power of his Holy Spirit, first as an act of discipleship in the Church and then as an act of witness in the world.

I am a founding and co-lead pastor of a multiethnic church in Grand Rapids, Michigan. For reference sake, I am white. In City Life Church’s 15-year history, one of our five core practices is diversity: “We celebrate and seek relationships that cross ethic and socioeconomic boundaries in our church, recognizing that this mixture reflects the kingdom of God.” I might define “intentional diversity” as those choices that bring people together in relationship across racial and ethnic and economic lines. It’s how multiethnic churches are formed.

Antiracist work is gospel work. That’s an entirely biblical concept. Too often, we reduce the gospel of Jesus to a few verses that talk about how individuals are put into a right relationship with God. But we don’t often enter enough into the struggle of the early church to bring together Jew and Gentile like the gospel depends on it. Antiracist work is often painful. It has to be built on the bedrock of the gospel or it will become overwhelming.

I’ll end this piece later by sharing some practical ways we have entered into the work of antiracism. I would love to simply leave it at that. But in the words of Leonard Cohen, “love is not a victory march.” So, beforehand, let me share some of the real struggles our church has experienced.  In this work, both grief and beauty are doled out in heaping measures.

Antiracist work does not produce church growth. That’s ironic because we assume that the church always grows as a byproduct of gospel work. We lose people from our fellowship so regularly because of antiracist work that I have become calloused to it. My critics would say it’s because I did not communicate gently or clearly enough. And I often wonder if they are right. Some people are attracted to our church because of the idea of antiracism, but they each eventually have to reckon themselves to the actual cost of engagement. I’m comforted that sometimes when Jesus preached, people showed up in increasing numbers. Sometimes they went away, confused or angry. Church growth despite this gospel work is a mysterious miracle.

Perhaps the most painful struggle is when people of color have left the church, either because we have not fully enough entered into antiracist work or because they are simply tired of engaging the struggle themselves. As a pastor, I have lost high-level leaders, people of color that I have relied on for years. I have lost from our church community people I have led to the Lord, baptized, married, dedicated their children or preached their loved ones’ funerals.

So, we learn that part of antiracist, gospel work is learning how to groan. Romans 8 talks about how creation, we ourselves, and the Spirit of God groan for the rightness that has been promised but is not yet fully present. Rarely do you get to declare victory now. But you love people with your actions because you know the struggle will be worth it in the end.

Examples of antiracist work in church

I humbly offer these examples of practical antiracist actions our church has taken.

*I co-authored an opinion piece with a person of color for a local paper. We wrote about immigration policies that we believe are unfair.

*I’m a founding board member of Grand Rapids Association of Pastors. It’s a racially diverse group of pastors serving churches in core neighborhoods of the city. It focuses on coordinating responses to justice issues and was organized in response to the shooting of Michael Brown in Ferguson, Missouri, in 2014. It has invested most of its time and seen most results in the area of policy changes and training practices of the local police and sheriff departments.

*Church members and I have written letters to Congress members and visited their offices both locally and in Washington, D.C. These efforts have been mostly around immigration and law enforcement reform.

*I have attended pro-immigrant marches and protests in the spirit of Black Lives Matter. At the immigrant marches, I have either marched or provided support on the sidelines, depending on the wishes of the organizers.

*This past summer, I was asked by the organizers to pray at the downtown protest following the murder of George Floyd. I was also asked to serve on the safety team at that protest. The job of the safety team is to place yourself nonviolently between the police and protesters or between white supremacists and protesters. You wear a bright yellow vest to indicate your role. Most of the safety team members that night were Christians from City Life Church. In the areas where church members were playing this role, the interactions, though very intense, did not escalate into violence. I believe that was because of the power of God at work among us.

*The preaching team at our church teaches regularly about racial injustice. It’s all over the Bible.

*About 90 percent of the guest preachers we invite to City Life are people of color. Representation matters, and it’s good for the church to see people with various racial identities wield spiritual authority in the church.

*At City Life, we integrate issues of racial justice in our regular disciple-making process. We onboard all new board members and team leaders by sending them to antiracism training by the group, Congregations Organizing for Racial Reconciliation.

*Last year, our board voted to start an antiracism committee to address structural racism in the church. This committee is beginning their work to help us become a more righteous church.

Christian antiracism is work that every church should be involved in even if your community is not diverse. It clearly has roots in the early church. And the world is watching to see if our gospel is big enough to address racism.

Good news, it is. 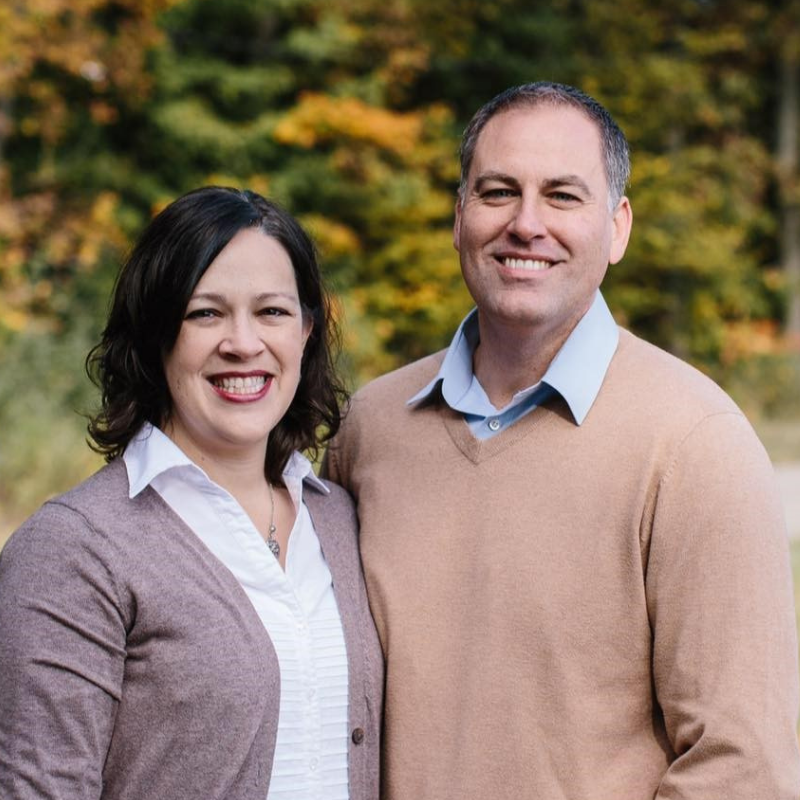 Rev. Adam Lipscomb is a founding pastor of City Life Church in Grand Rapids, Michigan. He will soon take a new role as director of development for Immigrant Connection, a Wesleyan nonprofit that oversees a network of church-based, low-cost immigrant legal services sites. He is committed to the good news that the advent of Jesus signals the renewal of all things.