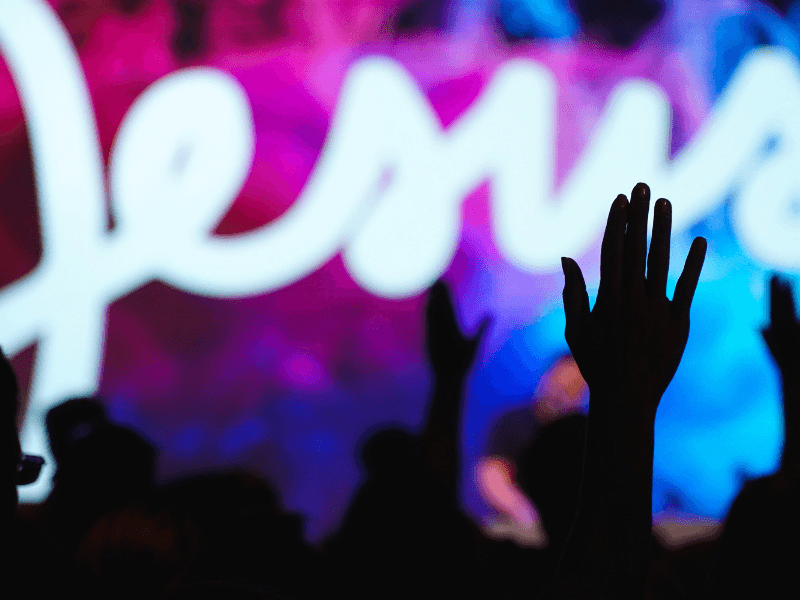 Isn’t it amazing how quickly we can make things about us instead of about Jesus?

As I was pondering the above statement from John the Baptist, it brought back a memory of a day when God used one of my sons to humble me just a bit and remind me of who is important and who isn’t.

I was preaching one Sunday morning and everything seemed to be going particularly well. The congregation was attentive, my delivery was on and I was certain that lives were being changed. In the middle of the sermon this thought came into my head: “I am hitting on all my cylinders today!”

When I got home after church my oldest son, JT, met me at the door and, between bursts of laughter, said, “Dad, you had the biggest rooster tail today!” Apparently, the attentiveness of the congregation was due more to the sight of my bed head than it was to the amazing content and spot-on delivery of the sermon.

Isn’t it amazing how quickly we can make things about us instead of about Jesus? Amazing and ridiculous. A.W. Tozer told a story about that first Palm Sunday when Jesus rode into Jerusalem on a donkey. As the crowds shouted, “Hosanna! Hosanna!” the donkey’s ears began to perk up. Then the crowds begin throwing coats and palm branches into the road in front of him. In response to all that attention, the donkey thinks to himself, “I had no idea they appreciated me like this! Listen to those hosannas. I must really be something!”

A silly story, but a good reminder. It’s not about us, it’s about him. Our only job is to bring Jesus to people. Whether you choose to do so while sporting a gigantic rooster tail is entirely up to you.