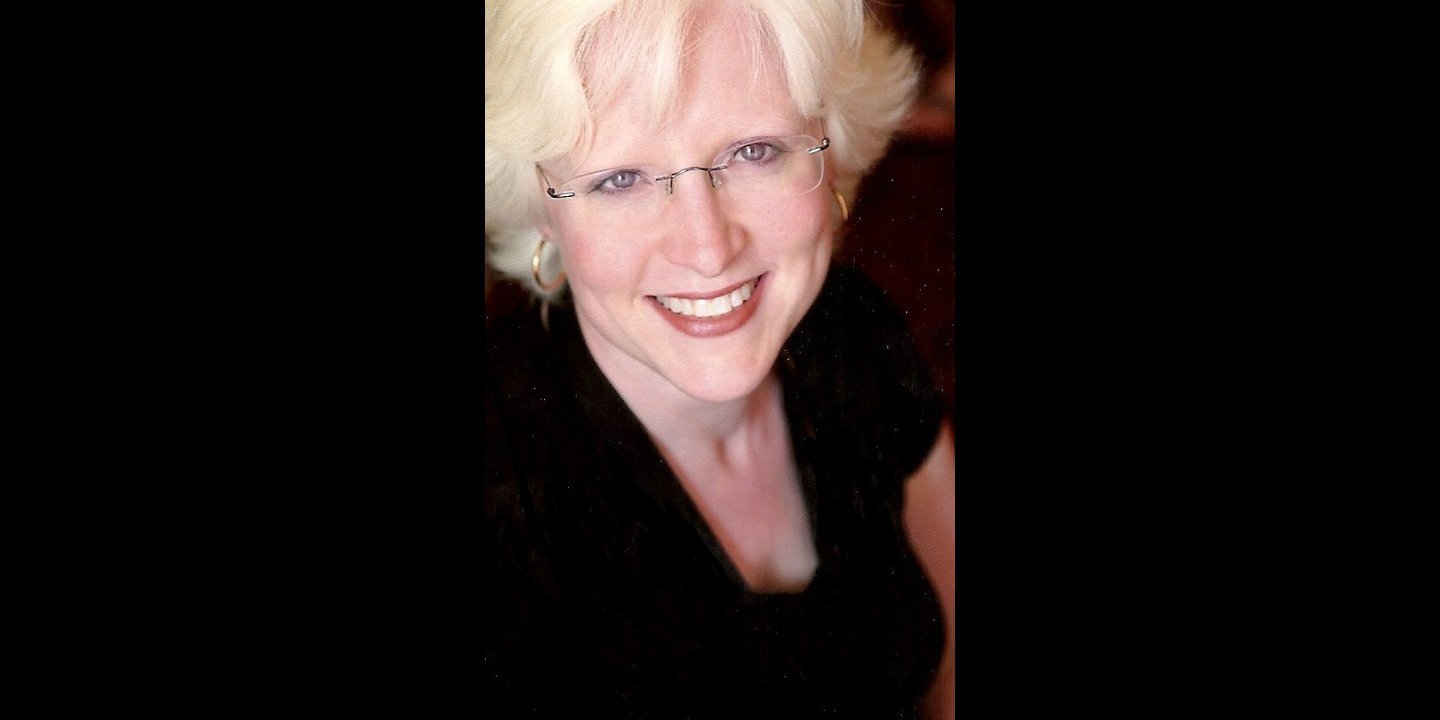 Today’s Thursday is for Thinkers post is from Dr. Elizabeth Drury. Called to help the church cross cultural boundaries more effectively, Drury earned her Ph.D. from the Cook School of Intercultural Studies at Biola University. Her guest posts here have all been focused on crossing cultural boundaries and have all be under under the title, “Border Crossing.”

I’m thankful for Elizabeth, and I think you’ll find this post helpful.

Like many other tribes, my denomination elects regional officers, committees, and boards at conferences during the summer months. Too often, the voting process works against the values we espouse.

I’ll posit a hypothetical Huckleberry District as if it were my own.

In a representative governance model like ours, the election process culls a handful of trustworthy people from the mass of larger bodies to form smaller working groups that can efficiently make decisions. Local churches elect delegates, who then elect leaders at an annual regional meeting. At each level, those elected represent equitably the concerns, commitments, and strategic sensitivities of the Huckleberry District.

But what is the Huckleberry District?

When I try to imagine God’s perspective on this question, a seemingly minor change in focus seems necessary.

If the Huckleberry District is primarily the 350 people gathered in the room for annual conference, and if committees and leaders are supposed to reflect that larger body (egalitarian in this example), then based upon the faces historically present, we need to be electing maybe one woman and one person of color. The rest should continue to be white males, as a quick glance around the room could verify. If the holy concerns and strategic sensitivities of the mass of people in the room are big enough, then we’ll be just fine with that fair representation.

Or if the Huckleberry District is the collection of churches within a denominationally prescribed area, and if leaders and committees are supposed to reflect those churches, then we should still elect a bulk of white people. Half, however, should be female and around 18 percent people of color, according to the membership of our churches. Again, if the holy concerns and strategic sensitivities of the mass of church members within the region are big enough, then we should be fine with that fair representation.

But what happens when the mass begins to talk the talk of multiethnic ministry? What happens when such a body realizes that it is not big enough, not aware of local concerns enough, not strategically sensitive enough, or when year after year, the fervor for ethnic, gender, and economic diversity intensifies but we all still look the same?

What if the Huckleberry District is neither the people in the room, nor the churches they attend, but rather the diverse communities the Lord has charged them to reach?

If that’s the case, then the representative bodies that the Huckleberrians elect should reflect those people, not just more of themselves. Their holy concerns and strategic sensitivities are different, more appropriate to the mission in many ways—and probably not truly captured when the goal is merely representational fairness.

What if voting, especially in church, could proclaim God’s interests instead of just the equitable representation of insiders? Could our votes declare the resolve to reach the unreached and to love our neighbors?

Consider five practical suggestions for voting with vision beyond the status quo:

1. Look at the neighbors before the nominees. If our communities are full of Pacific Islanders but our district only includes one credible believer from that group, then we obviously have work to do. I’d vote as if that person can help.

2. Move around the room. Seek out and greet the people of other social or cultural groups. Help them to feel welcome and to network with others. You may just find the strategically sensitive leaders that the church really needs.

3. Diversify the ballot. It’s not affirmative action; it’s affirmative vision. Put forward new names of trusted believers from congregations on the cultural margins—those who can lead us in reaching the communities that they know well (and that we don’t). Think of males and females, old and young, bow-tied and tatted, with white, African American, and immigrant perspectives.

4. Know the candidates. Provide delegates not only a ballot of names but also a photo and brief bio of each person. Otherwise, in a large regional body, we end up voting for people we don’t know, reinforcing the status quo by defaulting to names we have heard year after year.

5. Make it happen. Don’t underestimate the inertia of the status quo. You may have generations of “we’ve always done it this way” working against even minor changes. So become a winsome agitator. For example, if you’ve advocated for the valuable (but time-consuming) addition of photos and bios, recognize that someone in the regional office may need some hands-on help in preparing the ballots—and a friendly reminder a few months in advance.

If the status quo is ever going to budge so that church organizations like ours can live out the diversity we say we desire, the Huckleberry District (perhaps like yours) will need to start by being more intentional about voting. That simple X on a paper ballot—though just one small act—can frame the future for churches and neighborhoods. And the future includes eternity.

An intercultural ministry facilitator, teacher, and researcher, Elizabeth Drury currently teaches part-time at Wesley Seminary at Indiana Wesleyan University. She lives with her husband, Scott, and four sons in the DC metro area and is involved in The Wesleyan Church.