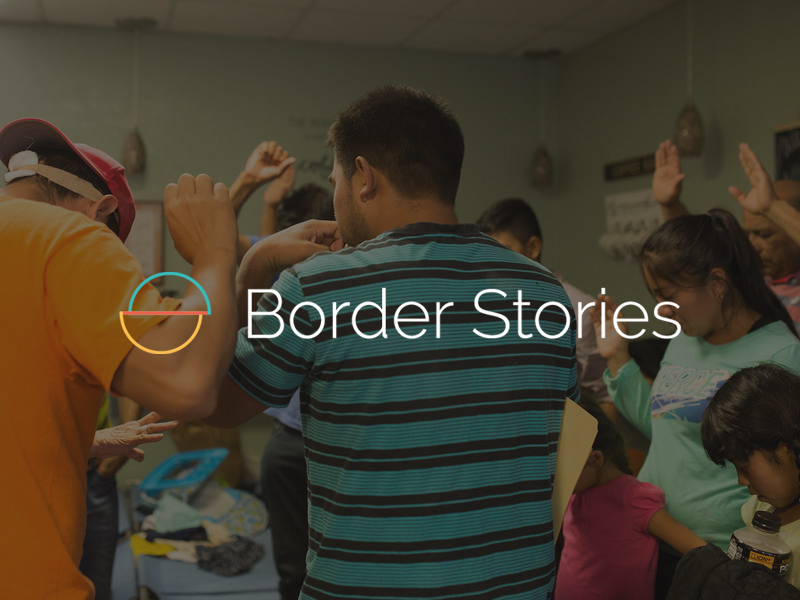 Border Stories: What about “those” people

Ambassador Jo Anne Lyon and a group of Wesleyan clergywomen visited the U.S./Mexico border to meet immigrants. People made in the image of God.

I am not a newcomer to the discussion of immigration in the United States.

Since 2006, I have spoken in many places, including congressional hearings and press conferences. I have met with multiple senators and Congress people, and even President Obama in the Oval Office, regarding our broken immigration system and appealing for Comprehensive Immigration Reform. I have stressed the fact that some 11 million undocumented immigrants contribute over 13 billion dollars annually to our economy. I have countered the arguments of undocumented immigrants taking advantage of our welfare systems, when in fact, they are very fearful to apply for welfare because of possible deportation. Also, people will sometimes piously say, “I love immigrants — only if they are legal,” in response to which I have tried to explain that currently, the system is so bogged down that entering the country legally requires years and years of waiting.  And the debate continues.

Immigration is about people made in the image of God. 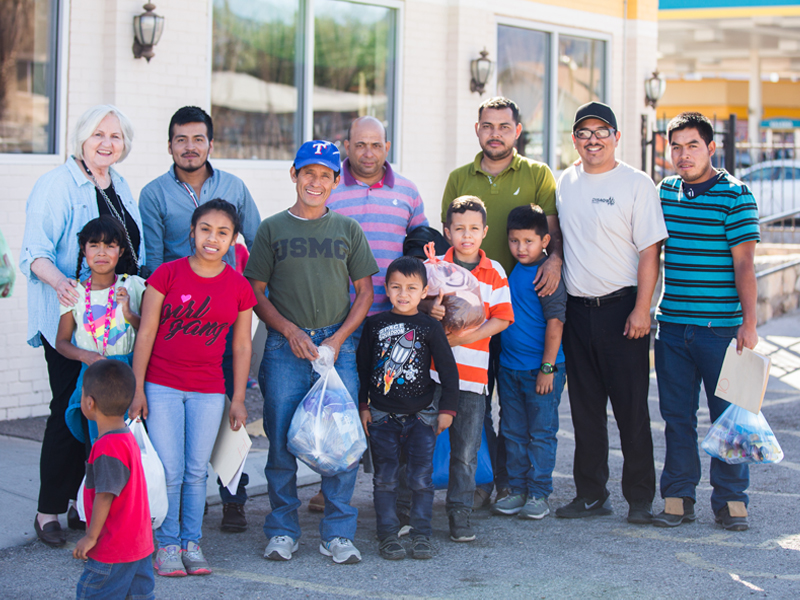 At times, it is easy to think of immigration as policies to be fixed. But ultimately, immigration is about people made in the image of God, with human faces, emotions and desires for flourishing that are in the DNA of every person. It was hearing the immigrants at the border be referred to as rapists, traffickers, drug dealers and animals that finally got my attention. I thought, why not go to the border and meet the people? So I did, along with seven others: five clergywomen, one academic and a filmmaker. The team came together quickly, and as we met on that first morning for orientation, we knew God had placed us together. 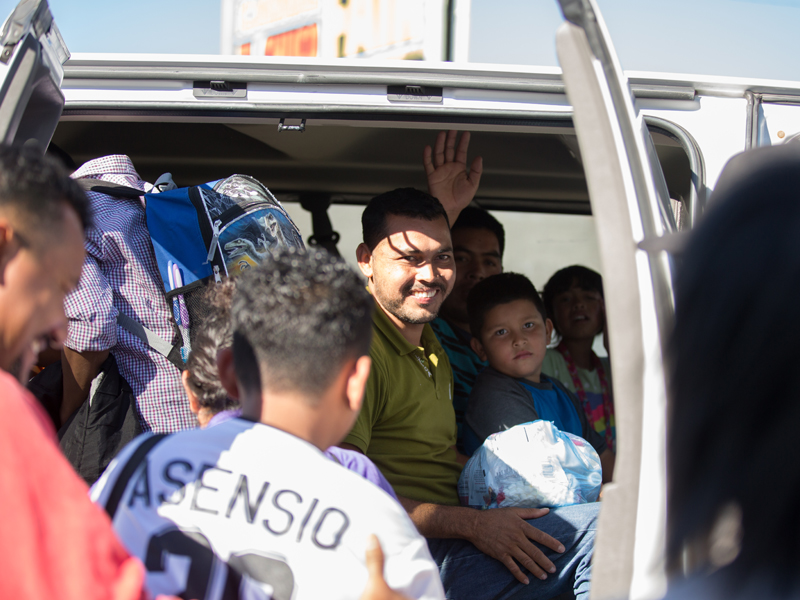 I walked into a small church in El Paso, Texas, filled with mothers, fathers and children. Their eyes were tired; they were very respectful and quiet. The pastor said to some 50 people in this small room, “I want you to meet some pastors today who have come to help us.” Immediately, their faces changed almost as though a light had illuminated them. The children sprung spontaneously from their parents with great smiles and began hugging all of us. I could not keep back the tears!

You see, I had no idea what these children had endured during this long arduous trip, or the violent acts they’d experienced prior to leaving their country. But they knew church. They knew pastors cared for them. Their families were faithful followers of Jesus. Then one of the parents explained that we were the first pastors they had seen since they left their country weeks and weeks prior.

Suddenly the stories began to pour from their lips. Through tears, Jose* a faithful working father, began to tell about his daughter being forced into a gang in Honduras. He stood up to the gang members to protect his daughter. Soon their home was watched and surrounded with gang members and guns. He appealed to law enforcement, and they were impotent to help in any way. He was sure they would all be killed as they tried to escape, as this had happened to others. But he said he prayed God would protect them as they began to make their way secretly out of the neighborhood and then to other places. He wept as he talked about all that had happened on the journey. As he bowed his head with tears streaming, I became aware that some of the incidents were too painful and shameful for him to articulate.

I looked at his ankle. Yes, he had made it through the appeal for asylum, but the large ankle bracelet on his left foot with spikes protruding indicated that he would have a court date soon in the place to which they were headed to meet relatives. Here, he would know whether all he endured would give him a new hope for his family or if he would have to go back to Honduras.

THe overwhelming majority of the people they pick up are families 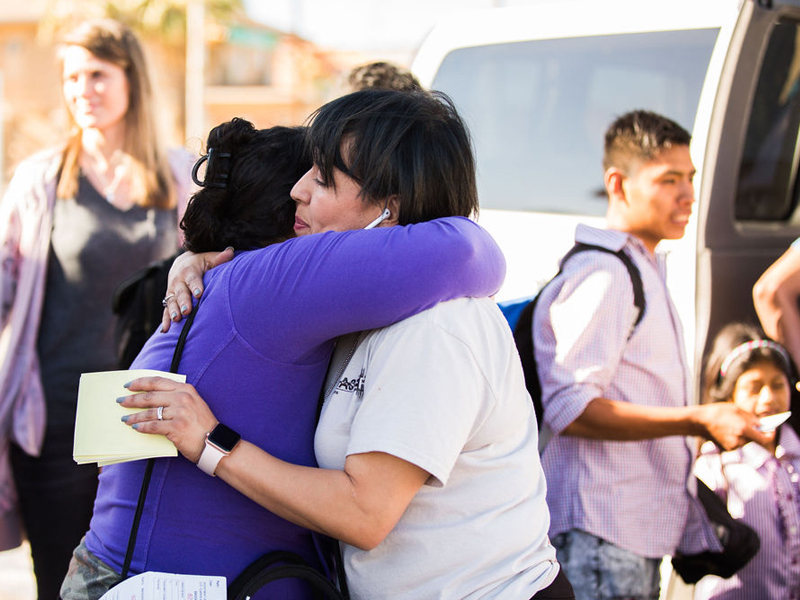 Cynically, many people will assume he will not go to the court date and will fade into the masses, but the research says that over 90 percent of people attempting to immigrate faithfully go to their court date. Also, the rumor that most are rapists, traffickers and drug dealers was dispelled through a discussion with U.S. Border Patrol, who verified that the overwhelming majority of the people they pick up are families.

I have been praying for Jose* and his family.  I believe if they came to my church, their faith would set the rest of us on fire. I hear many people praying for revival in our country. Is God trying to send a revival to us through the suffering and marginalized people?  In our pride and arrogance are we saying, “No, not those people”?