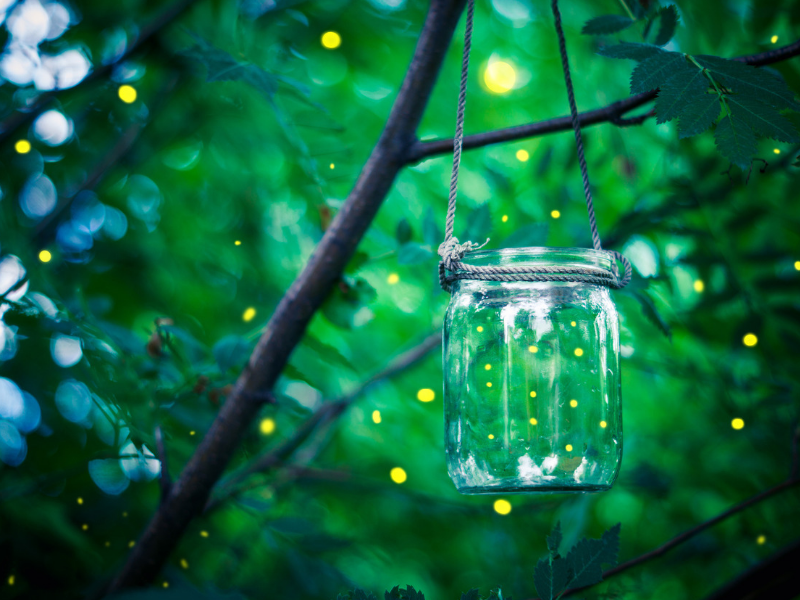 While depression can manifest itself in a physical way, sometimes it’s hiding behind the most jovial person in the crowd.

Let me begin by saying I’m grossly unqualified to start this discussion, but it’s still my responsibility.

I sat with fellow church staff questioning how seven teens from the same school could attempt suicide, one of them succeeding. We questioned how a 5th-grader could die after a school fight. We questioned how a young pastor could take his own life. Finally, I questioned how I was going to talk to my daughter about the death of her classmate, and her best friend’s attempted suicide.

According to the Depression and Bipolar State Alliance, 17.3 million adults in America have depression. With children ages 3 – 17, we are looking at 1.9 million. In another study, we learn that 23 percent of pastors deal with depression and mental illness. These are just the ones who were counted.

Desperation is not always vocalized, especially in the church. How could anyone be depressed if they are full of faith, right? Imagine every seat in the congregation is full and replace the heads with light bulbs. Are all of them illuminated, or would you find a good majority of them to be dim? If you look closely at the bulbs that aren’t shining brightly, a few of them may surprise you.

When someone is physically sick, the symptoms are easy to see. While depression can manifest itself in a physical way, sometimes it’s hiding behind the most jovial person in the crowd. We have come a long way with our ability to talk about our emotions but are still being politically correct. Sometimes “oh, we had a rough car ride this morning” actually translates to “we fought from the time we left the driveway.” Sometimes “I’m not feeling like myself this week” translates to “I cried myself to sleep last night.”

Lightening bugs (or fireflies if you’re above the Mason-Dixon Line) rarely show themselves during the day. If you saw one, you may not even know it. Many of us have grown to be like lightening bugs, walking around incognito until we are 100 percent certain we’re in the dark. We should be walking around with our lights aglow even when the sun appears to be shining.

Each generation is riddled with their own scars, their own wars, their own internal battles. But consider this. There are literally billions of people on the planet, and loneliness is rampant. We can communicate with almost anyone anywhere at any time, but we may never make eye contact or have a clear understanding of whether their spirit is broken.

We have hundreds of friends, but we make surface-level connections and aim to impress them with a status update that shouts, “I’ve definitely got it all together, and I can make muffins from scratch.” For moms across the world, the measuring stick tells us we need to excel in our careers, be with our kids around the clock and feed our families non-GMO, grass-fed happy cows. For teens across the world, the measuring stick tells them that they are better represented behind a filter and all communication should be abbreviated.

Again, I want to be candid by saying I am not a mental health professional. But I am a Christian with an anxiety disorder. In early April, I sat in my car crying into my tea latte. I had arrived at work but couldn’t walk into the building. Instead I reached for my phone and texted my friend every ugly lie that was overpopulating my head. I was having one of those weeks. You know the kind. I felt behind at work, lonely on my commute, guilty for being away from my kids during the day and, in general, not fit to be the daughter of a King. My friend sent back a numbered list of truths, coupled with a GIF of Michael Scott from The Office. With each numbered truth, it was as if the April sun started shining a little brighter, showing me that the truth of Jesus is still real in the dark. I stopped in my tracks when I read number 11, which said, “you are worthy because his blood covers you.”

Many times, we associate depression and anxiety with sin or disgrace. However, many people with depression and anxiety are walking around with the world on their shoulders because they can’t turn off their empathy. It’s not that blessings aren’t counted, and it’s not that faith is lacking. The reality is not simple at all. Information overload, constant bad news and a world that has abandoned its moral compass has left many people struggling to understand how to turn their lights back on.

In John 9, Jesus heals a man who was blind since birth. The disciples asked Jesus if he was blind because he or his parents had sinned. John 9:3-5 reads, “Neither this man nor his parents sinned, said Jesus, but this happened so that the works of God might be displayed in him. As long as it is day, we must do the works of him who sent me. Night is coming, when no one can work. While I am in the world, I am the light of the world.”

If Jesus is the light, and he is inside of us, our job is to continually light each other’s candles the moment they begin to dim. Have you ever tried to light candles on a birthday cake? It usually helps to take one of the lit candles to light the remaining candles around the cake. This is how our ministries should operate. This is how our relationships within the congregation should operate. This is how our discipleship and friendship should operate. Everyone faces an internal battle. Everyone burns out. Matthew 5:14 says, “You are the light of the world. A town built on a hill cannot be hidden. Neither do people light a lamp and put it under a bowl. Instead they put it on a stand, and it gives light to everyone in the house. In the same way, let your light shine before others that they may see your good deeds and glorify your Father in heaven.”

I have a dear friend who is both a Christian and a mental health professional. I asked her to give her perspective on where medical treatment ends and God begins. She put the question back to me, asking me where medical treatment of cancer ends and God begins. People who aren’t Christ followers can be healed medically, without prayer, but seeking God and praying has impact on our mindset. This is why it is our responsibility to start this conversation. It is an extension of ministry, but one thing that scares people off is that we aren’t comfortable leaning in to this topic.

What is our call to action? If you gather a group of non-experts who want to make an impact, we can still be prescriptive about our approach.

As light, it is our job to punch holes through the darkness. How can we do this if we are afraid to illuminate the darkest part of our congregations’ minds? First Thessalonians 5:5 says, “You are all children of the light and children of the day. We do not belong to the night or to the darkness.” 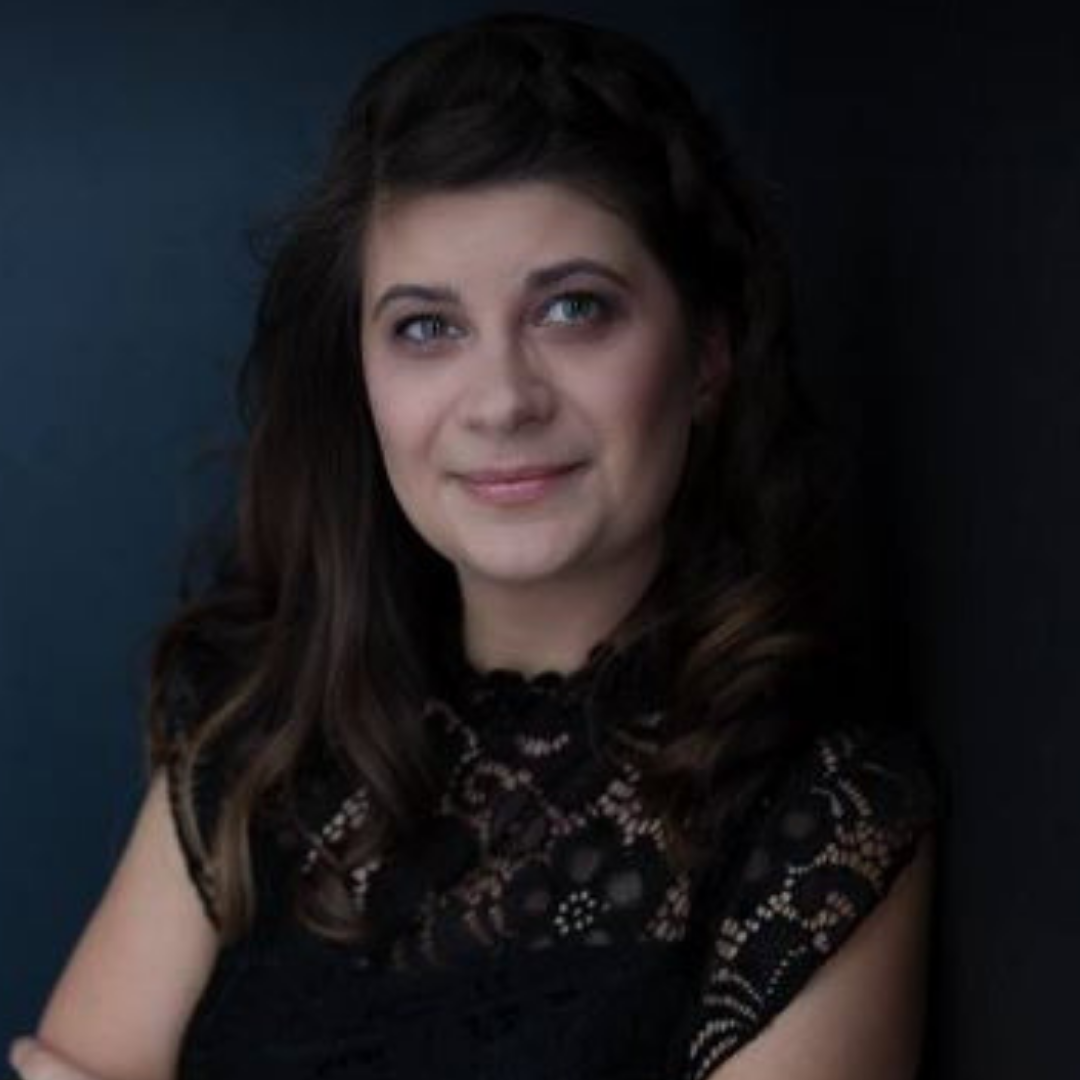 Kelly Yonce is the social media and communications pastor at Providence Church in Summerville, South Carolina. She is a wife, mom of four and serves on the worship and outreach teams at Providence. She also has a day job in publishing, which fuels her love of reading and writing.