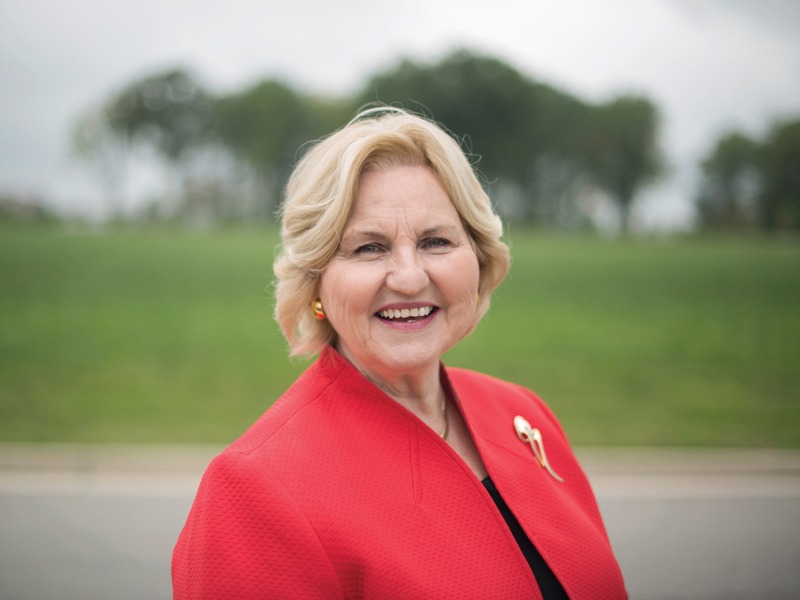 Did you expect your call to include power and authority?

I rarely think of the power or authority I have been given unless someone points it out. Rather, I am called to be a servant who delights in serving Jesus wherever he places me.

I am frequently asked the question, “How were you called to ministry?” Most people ask that and expect the St. Paul experience—a light from heaven, thrown off my horse, blind and now I see. They also want a short, sweet and definitive response. Frankly, I dread that question because mine is not a short answer.

Calls are unique to each person, and in no way should a woman question her call because it does not look like the calls her male colleagues have received.

I have been troubled by conversations that limit one’s call. Such as, one is only called to ministry if the only purpose is local church pastoral ministry. Some ordination boards have refused ordination on that premise. However, a march through the Scriptures and church history gives us many examples of calls to ministry that are far broader than only local church ministry. There is the long tradition of being called as an “educator for the church,” or that of a “spiritual director,” or the early cloisters of “pray-ers,” or that of a “writer of theology,” which influences enormously. Then, of course, there are the more traditional calls to be church planters like Junia and Lydia, evangelists like Phoebe Palmer, or advocates and preachers like Catherine Booth, and then certainly the many marvelous pastors and leaders through the ages and up to now.

But one of the issues that continues to be a stumbling block to many is that of women with power and authority. In the Wesleyan tradition, we take great joy in being a people who have promoted and ordained women for over 100 years. But, at the same time, we have become enculturated with the notion that women can only serve at certain levels. Subconsciously, it has been difficult to grapple with the notion of women with power and authority—yes, power and authority over men! Oddly enough, this is not only in the church but within society as a whole. It is at this juncture that I would like to imagine the church taking the lead over society. We value the gifts and graces of both women and men and find that men and women can work together seamlessly. This is only possible through the power of the Holy Spirit.

However, I find that many women eschew the power and authority piece, suddenly feeling inadequate in their leadership skin. In her book How to Say It for Women: Communicating Confidence and Power Using the Language of Success, Phyllis Mindell says, “Some women have trouble seeing themselves as powerful people. We have a lifetime of lessons teaching us to be modest and sensitive to other people’s feelings, and these ideas conflict with the image of power as arrogance and oppressiveness.” She goes on to say that women can be “kind without being incompetent and strong without being insensitive.”

I believe power and authority are lordship issues, not gender issues. The church needs women who are confident in God’s call and his willingness to enable them to function with power and authority in such a way that it is his power and authority seen and accepted. I rarely think of the power or authority I have been given unless someone points it out. Rather, I am called to be a servant who delights in serving him wherever he places me.

As we look at our “call,” we find that it is following God where He leads. Many times I have been tempted to put my “call” in the box that I think best fits what others think it should be and limit it. However, it is about “empyting ourselves” as Christ did. At this juncture we will see power and authority as “emptying ourselves” in whatever place God calls us. Yes, many times fearful and uncertain of our abilities, but assured of his presence.

This blog was originally published at The Sacred Alliance. You can find it here.