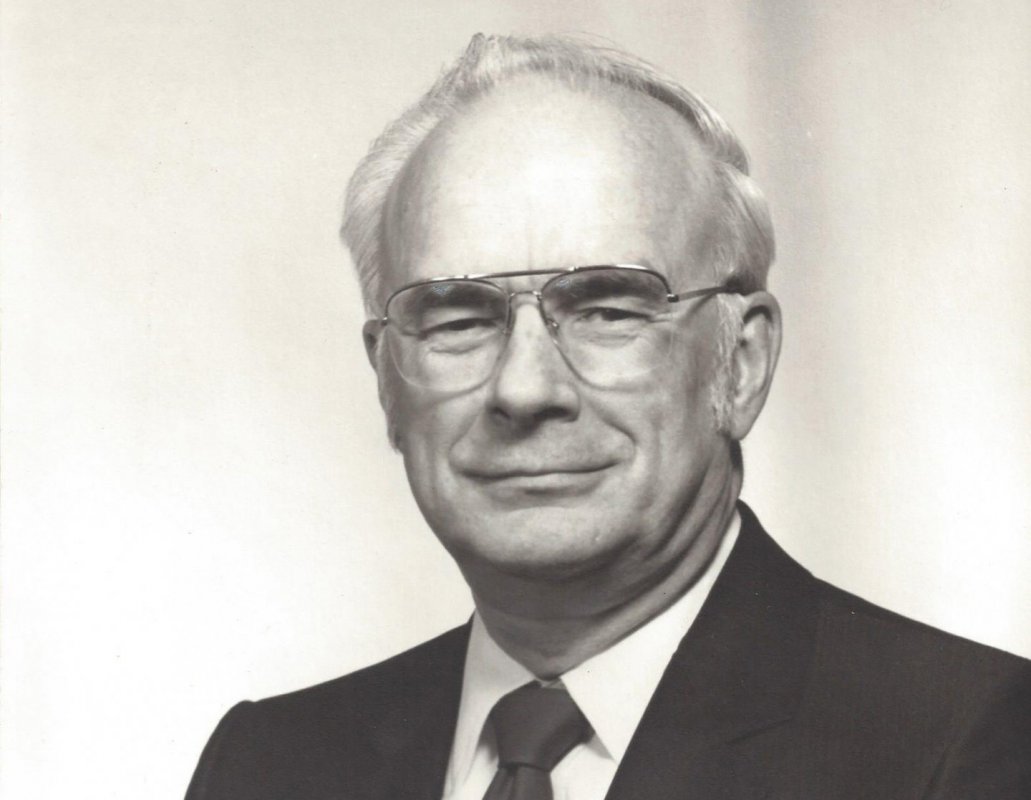 Rev. Paul Augustine Wheeler passed away in Lynchburg, Va., on August 11, 2014. Rev. Wheeler, age 93, is a former district superintendent of the Virginia District of The Wesleyan Church where he served for 10 years.

A veteran of World War II, Rev. Wheeler served in the United States Navy. Besides serving as a district superintendent, he pastored several churches in Michigan and Virginia. He also served as a chaplain for the American Legion, Virginia Baptist Hospital, and Lynchburg General Hospital.