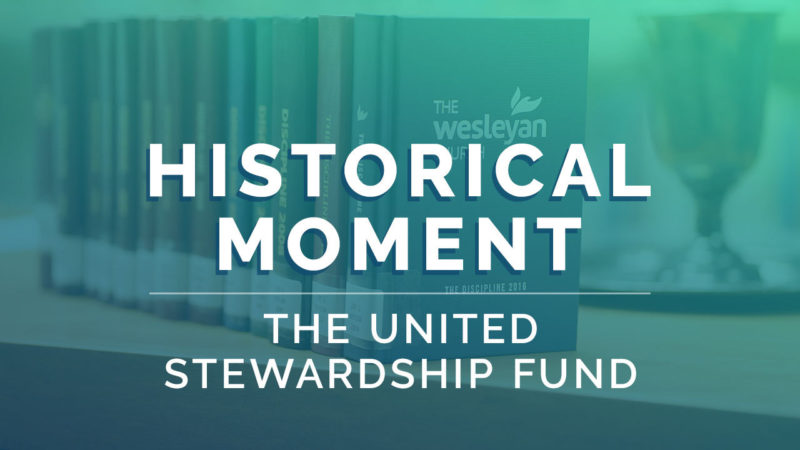 Wesleyans have long debated the best way to fund the movement and educate new leaders while being mindful of the burdens on the local church.

Setting the vision for the future might well be an organization’s most important task. But how to fund that vision is likely to be second.

How The Wesleyan Church (TWC) funds its mission can, to some, seem like an accounting mystery. When broken down to its simplest expression, however, today’s funding formula is based strictly on a church’s income.

The founders of TWC had a difficult task to address in 1968 when the denomination was created upon the merger of the Pilgrim Holiness Church and the Wesleyan Methodist Church. The Pilgrim Holiness Church (PMC) assessed churches $9.50 per member. Per PHC’s 1966 Manual, assessments were then divided into main cost categories such as 39.5% to administration, 27% to church extension, 16.5% to liberal arts colleges, 8.5% to Sunday schools and youth, 5.2% to evangelism, and so on. The Wesleyan Methodist Church also used membership as part of their funding formula, but the numbers and details were not the same.

“Merger meant not only a new name but also a new way of ‘doing church’ for both denominations,” said Dr. Bob Black, professor emeritus of religion at Southern Wesleyan University. What resulted was the United Stewardship Fund (USF) in which churches send a percentage of their “assessable” income each month to the district office, which then sends a percentage to the General Church. “This financial model has served the church well, with modifications, for more than half a century now,” Dr. Black said.

Over the years, TWC has studied and re-studied all aspects of our funding plans and USF memorials have been raised. Some funding decisions have gone a long way toward stewarding monies for future care and support of the local pastor, such as making it mandatory that a church give to a pastor’s pension plan, according to former General Secretary Ron McClung.

No matter what funding plan is proposed, the impact on a local church always weighs heavily on General Church leaders and General Conference delegates.

Another decision that had a significant impact on The Wesleyan Church landscape was the adoption of a cap system in 1992. This decision allowed a number of the largest and growing churches to lessen the impact of USF increases. General Superintendent Emeritus Dr. H.C. Wilson said. “The layered cap recognized the kingdom expansion of growing churches while also keeping the fiscal support of TWC in clear focus.”

Among the memorials to be considered at the General Conference in May, are a new funding formulaic and cap changes which, if approved, will continue to shape TWC’s future and its history. To learn more about what is being proposed, watch “Funding the Mission” and read Ethan Linder’s article, “Memorials 349 and 350: General Church Financial Plan.”

Other memorials that will be heard at the 14th General Conference this May can be found here.