General officers for Global Partners and Communication and Administration re-elected

On Monday, May 23, the General Conference re-elected Rev. Dr. Dennis Jackson and Janelle Vernon. Each were recommended by General Superintendent Wayne Schmidt and nominated by the General Board for a four-year term of general officer service. 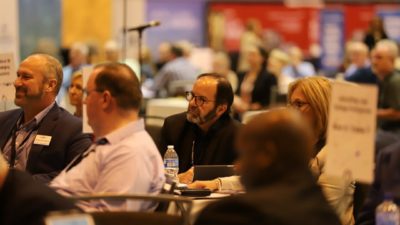 Jackson’s passion for The Wesleyan Church around the world has fueled his leadership and vision as executive director of Global Partners since 2012. After growing up outside of Christ and the church, Jackson was radically transformed at the end of his first year of high school in a Wesleyan church. Upon high school graduation, he followed a path of ministerial preparation through Wesleyan higher education and eventual pastoral and missional service in and through TWC. His desire, commission and vision is Amplifying Local Church Mission for Global Transformation as he works to develop multiplying leaders among Wesleyan missionaries and national leaders around the world. 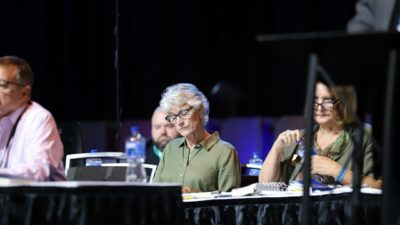 Vernon’s heart is to honor God by serving the church. Since her election as the first lay member of The Wesleyan Church’s Executive Cabinet in 2016, she has served God faithfully as TWC’s executive director for the Communication and Administration Division. Vernon’s communication strengths and previous career path in private industry, state government and Christian higher education embolden her leadership and vision as executive director and in her additional responsibilities of general secretary and Wesleyan Publishing House publisher.

The divisions of Communication and Administration and Global Partners will continue to be served well under their leadership. 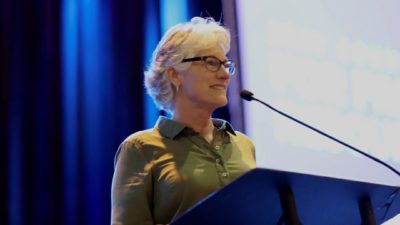 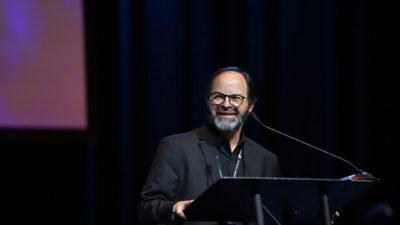