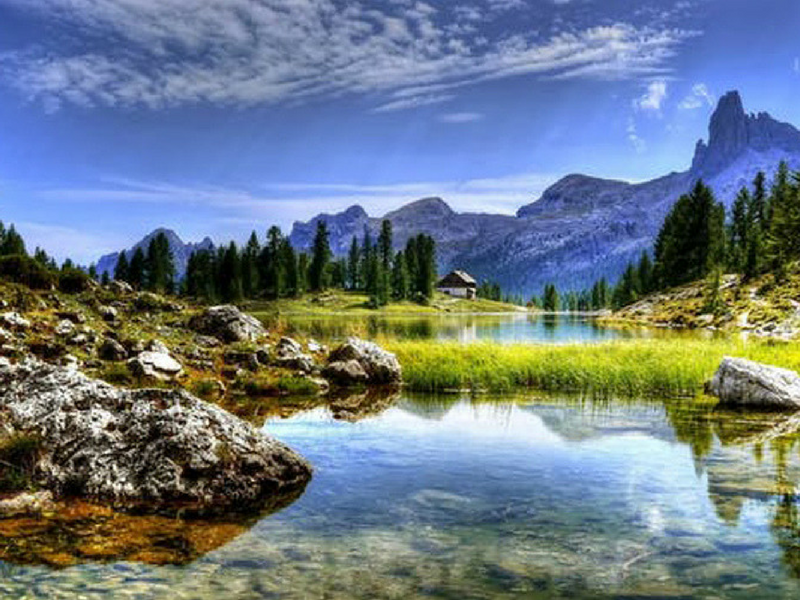 God and Siri: Proceed to the Route!

Sometimes I don't know where God is taking me.I've been doing my own version of recalculating my route, asking God what is the next turn, the next road, the next move. But he reminded me that he is totally in control of where I'm going.

About 30 minutes into our trip we decided to stop for lunch. The “never been” theme continued. We made a U-turn to go back to the restaurant which threw Sirir into a tizzy. She immediately kicked into recalculating mode and started spouting out directions to get us back on track. Finally almost exasperated she demanded, “Proceed to the route!” She’s so demanding!

After our lunch detour, we needed Siri to get us back on our never been adventure. We followed the rolling hills and winding streams towards the shadowy mountains in the distance. We followed every twist and turn even when it felt counterintuitive. Some of the roads were barely roads at all so we got a little concerned. “I don’t know where she’s taking us,” I said. The doubt and fear began to invade my mind. “Where are we? Are we even on track anymore? Is this one of those times when Siri isn’t reliable?” Continuing to follow we had a momentary LOL moment when Siri instructed us to, “Turn left onto Booger Hollow Road.” Well we would’ve hated to miss that! (And trust me it was everything you imagine it to be.)

Sometimes I don’t know where God is taking me. After the 31-day Different March, I’ve been doing my own version of recalculating my route-asking God what is the next turn, the next road, the next move. I mean, there are more years behind me than before me and that’s a sobering thought. I want my next season to matter and count for the kingdom.

While at our mountain retreat I had time to think and process with God. He took me to a passage in Psalm 119:33-38, “Teach me, Lord, the way of your decrees, that I may follow it to the end. Give me understanding so that I may keep your law and obey it with all my heart. Direct me in the path of your commands, for there I find delight. Turn my heart toward your statutes and not toward selfish gain. Turn my eyes away from worthless things; preserve my life according to your word. Fulfill your promise to your servant, so that you may be feared.”

It was amazing to me how he had just showed me what twists and turns felt like in the natural and then took me to a passage about following, directing, turns, and turning towards. He is such a good, good Father! And then he quoted Siri (who, of course, quoted Scripture): “Proceed to the route, child. There is no detour, delay or distress for which I am not totally present and totally in control.”

I needed that assurance. Correct that, I need that assurance! A daily sense of security that this journey is ordained by God. It’s the only way I can persevere. After all, I’m on unknown roads. I thought I’d be there by now. And I didn’t know it would be this hard.

Where has God said, “Proceed to the route” in your life? Where are you questioning the timing? The twists and turns? Follow the last directions he gave you. Don’t let Satan convince you you’re on the wrong path.  And keep the mountains of God’s vision for you in view.