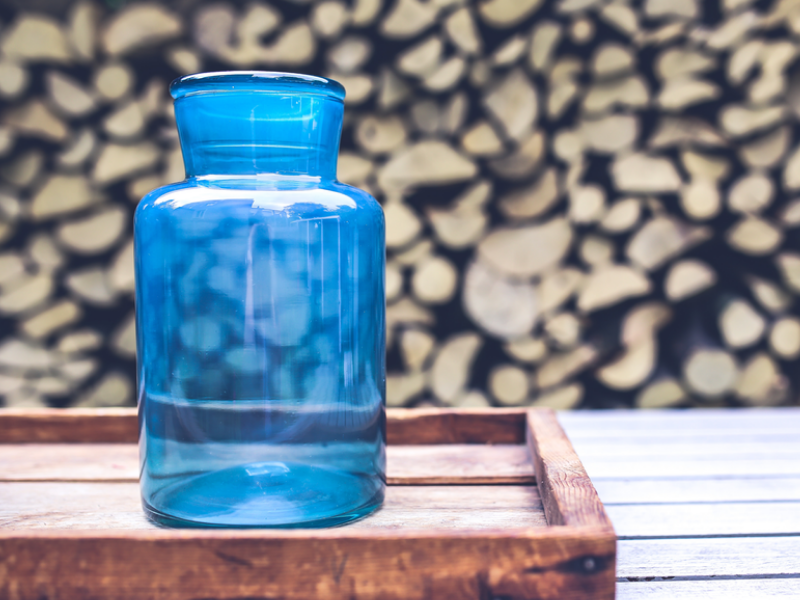 Sometimes, it’s really easy to get into the routine of church and traditions and to forget that Jesus is in the forgiveness business.

Lately, I’ve been really moved by the story of the woman who washes Jesus’ feet in Luke 7. Every time I read it, I feel a deeper sense of awe and grace about what is going on in this story.

To recap, Jesus is invited over for dinner by a Pharisee named Simon. A woman walks in and goes straight to Jesus. She begins to wash Jesus’ feet with perfume and her tears, and then dries them with her hair. Scripture says, “Then she knelt behind him at his feet, weeping. Her tears fell on his feet, and she wiped them off with her hair. Then she kept kissing his feet and putting perfume on them (John 7:38, NLT). Luke, the writer, says that Simon thinks to himself about the back story of this woman: “When the Pharisee who had invited him saw this, he said to himself, ‘If this man were a prophet, he would know what kind of woman is touching him. She’s a sinner!’” (John 7:39, NLT).

What is going on here? This woman seemingly walked into this man’s house, went to his guest and proceeded to treat him like the head of the household. That just doesn’t happen; not in that time period, or in this one. And Jesus’ follows up her actions with a story of forgiveness:

“Then Jesus told him this story: ‘A man loaned money to two people — 500 pieces of silver to one and 50 pieces to the other. But neither of them could repay him, so he kindly forgave them both, canceling their debts. Who do you suppose loved him more after that?’ Simon answered, ‘I suppose the one for whom he canceled the larger debt.’ ‘That’s right,’ Jesus said’” (Luke 7:41 – 43 NLT).

Jesus then admits this woman has sinned, many times. But he forgives her, right there, without her saying a word. Without her praying a special prayer. Without her going to an altar and offering a sacrifice. When the men in the room begin to ask, “Who in the world is this guy who says he can forgive sins?” Jesus doesn’t even respond to them. He looks back at the woman and says, “Your faith has saved you; go in peace” (v. 50).

Sometimes, it’s really easy to get into the routine of church and traditions and to forget that Jesus is in the forgiveness business. When words escape us, Jesus sees our heart, just like he did for this woman. When all we can think to do is fall at Jesus’ feet and cry, he is faithful to let us do just that and to hear us.

But what about the men around the table? We wonder if people are really serious about their walk with God or if they just want the assurance of eternal life. How often do I miss out on miracles because I’m too busy questioning if Jesus can really work like that? These men at the table witnessed forgiveness in a way they’ve never seen before. In a way that would seem completely foreign to them. May we not be so stuck in our systems that we forget Jesus came to break apart the human system.

Jesus, who loves you, forgives you regardless of what you’ve done wrong or right. Despite us being flawed, Jesus continues. Perhaps the lesson in following Jesus is to be continually loving and forgiving to those who we, or others, would deem unforgivable. We continue, because Christ continues.

Tamiko Turner is the NextGen pastor at Cornerstone Wesleyan Church in Kansas City, Missouri. She is married to Isaiah and has two daughters. She enjoys coffee and Star Wars and loves to tell others about the love Christ has for them.