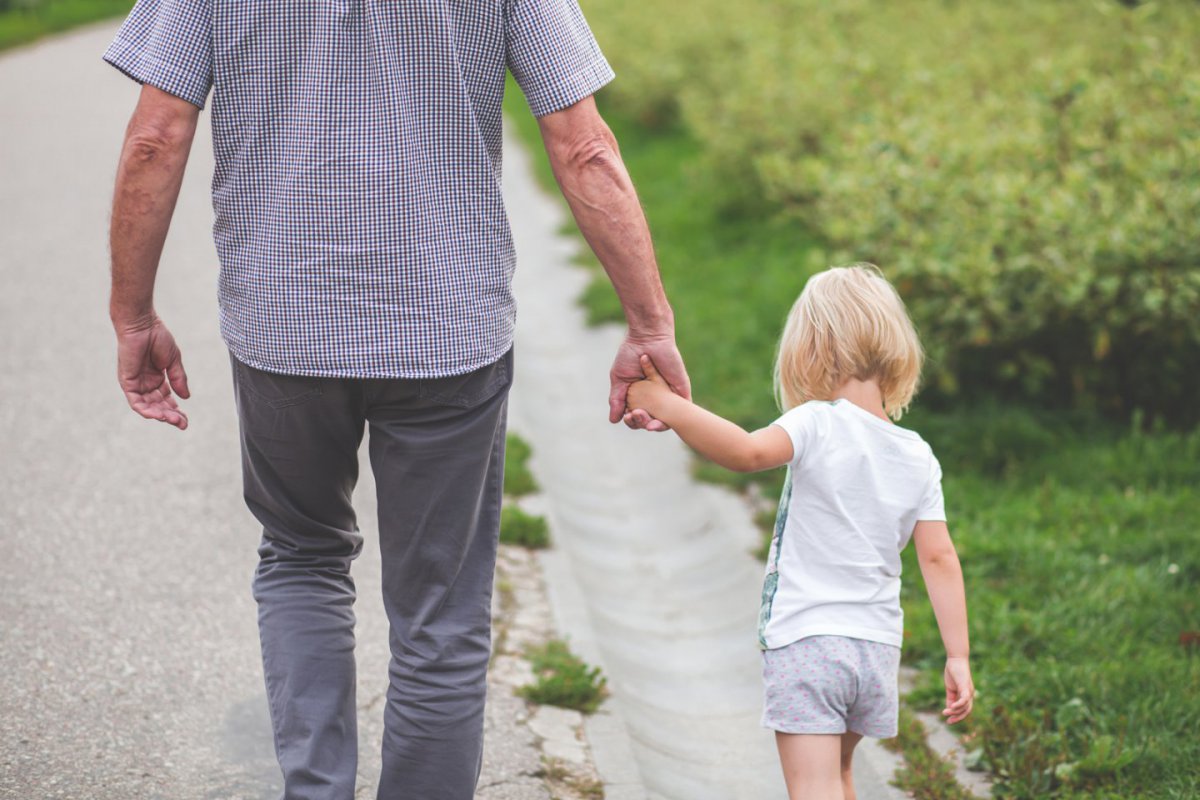 The little girl was found wandering around the parking lot, no adult in sight. When David found her he thought, "Where are her parents?"

She was two and a half years old and cute as a button. But when our son David saw her, she had just come from between parked cars and was headed across a busy parking lot, where scores of cars were coming and going for picture day at the soccer complex.

David put his pickup in Park, opened the door, and went after the little girl. “No child that age should be walking alone across a busy parking lot,” he told himself.

When he caught up with her, he said, “Hey, whatcha doing? Where are you going?”

She was trying to find her mother. David asked, “Where is she?” The little girl pointed toward six soccer fields, full of players and parents. David suggested they go back toward the building, where people were assembling for pictures.

He asked if she would like to take his hand and she willingly did so. On the way, David saw two sheriff’s deputies, one directing traffic, the other watching. Approaching them, he said, “I found this little girl who is looking for her mother. There are hundreds of people here. Any suggestions?”

Their appearance suggested they were clueless, but one of them accompanied David and the girl toward the building. David saw two officials of the soccer organization and engaged them in conversation. While they were talking, a man and young boy approached. The man said he was the girl’s father. Although David had learned the child’s first name, he had no idea what her last name was. Was this really the father?

Then, out of the crowd came a woman who ran toward the little girl. Her face was red and she had obviously been crying. She picked up the child and embraced her, and the youngster clung to her. Without a word, the mother turned and walked away–not because she was ungrateful, but because she was obviously too emotional for words.

I was once like the little girl. I too was lost, going in the wrong direction, because of course I knew what was best for me. But some kind people showed me another way, and my heavenly Father happily received me into his warm embrace. My life has been completely different, better, more fulfilling than I could have ever imagined.

As I said, I love happy endings.