After 17 years as a local church pastor, Aaron's father stepped out in faith as an evangelist. In an age where camp meetings and revivals are scarce, he was a little concerned for his dad.

In an ever-changing religious landscape, the Church constantly looks for new ways to be relevant and reach people with the gospel. One result is that in many places camp meetings and revivals have become endangered or even extinct. That’s why, when Dad told me in 2002 God was calling him out of the pastorate where he had served for 17 years and into full-time evangelism, I was more than a little concerned.

My dad, Rev. George Holley, faithfully ministered in rural, southeastern Ohio for most of my life, growing a church of less than 40 to over 120 during his tenure as senior pastor (in a town of 460 people). He was bi-vocational for years, working as a forklift operator in a General Motors factory, while faithfully ministering to our community and loving his family. Somehow, in the eyes of his two little boys, he made it look easy. Although, as a bi-vocational pastor myself, I now understand it was anything but easy.

I’ll never forget when Dad called to tell me the news. It was such a surreal conversation! I was alone in my one-bedroom apartment having recently moved from home to plant a church with friends in Columbus, Ohio. It was the first time I remember him speaking to me like a peer and asking me for ministry advice.

I listened as Dad shared the seismic shift he was feeling when it came to his calling. It didn’t surprise me that God was calling him to something new, but full-time evangelism in the 21st century? I was nervous for him. What was his plan? How would he start? Who would he call? What if he couldn’t get churches to bring him in? How was he going to provide financially? However, I trust my dad, especially when it comes to discerning God’s will.

Crown City Wesleyan Church in Crown City, Ohio, celebrated Dad’s final day as pastor in July 2002. I asked how he was feeling. Dad shared the two revivals he had scheduled before resigning had cancelled, but he was trusting God to provide. That day, I prayed even harder that God would bless and honor Dad’s obedience. Not only did God answer those prayers, God exceeded our expectations.

The rest of that year, Dad was filling a pulpit or preaching a last-minute revival every weekend. Not only was God faithful in His provision, He was also working in major ways within my dad’s life. Dad, although great with people and a creative communicator gifted at presenting the gospel, is an introvert. God began to give him a boldness we had rarely seen. God also began to give him a seemingly supernatural ability to learn, memorize, and quote Scripture.

God’s anointing was evident. Before long, people were calling to book Dad months in advance and he traveled all over the East Coast. Today, his schedule is consistently full and he’s preached nearly 300 times a year for the past decade, often booked two to three years in advance. His powerful message of holiness, steeped in Wesleyan tradition, is easily understood and embraced by people regardless of age or spiritual background.

What I most admire about my dad is the depth of his faith and reliance on God. He has never set a fee or asked for a minimum stipend. Dad is passionate about making sure any church wanting to have revival can afford to do so. For 34 years, God has honored Dad’s faithfulness and provided.

As a young church planter, I often find myself having to trust God in uncertain circumstances. Watching my dad live out his calling so faithfully is one reason he is my hero. He lives out God’s Word every day with consistency and integrity. Undoubtedly, that is why in an age where full-time evangelists are becoming a thing of the past, God keeps filling my dad’s schedule.

Dad is truly one-of-a-kind. But as long as men and women like my dad remain faithful to the Great Commission, the tradition of Wesleyan evangelism will never be obsolete. 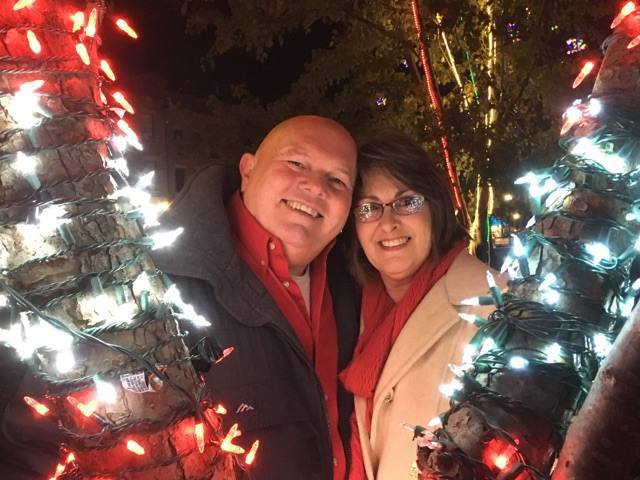 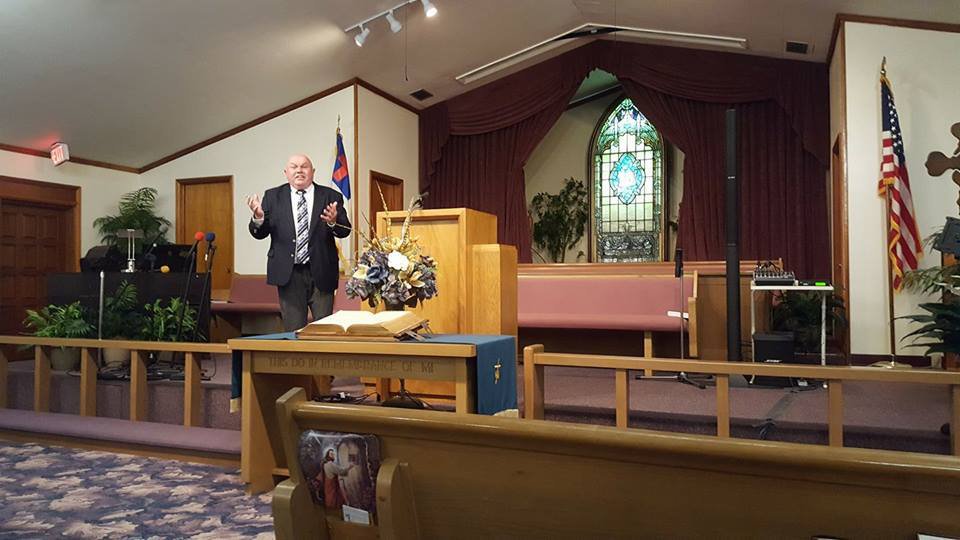