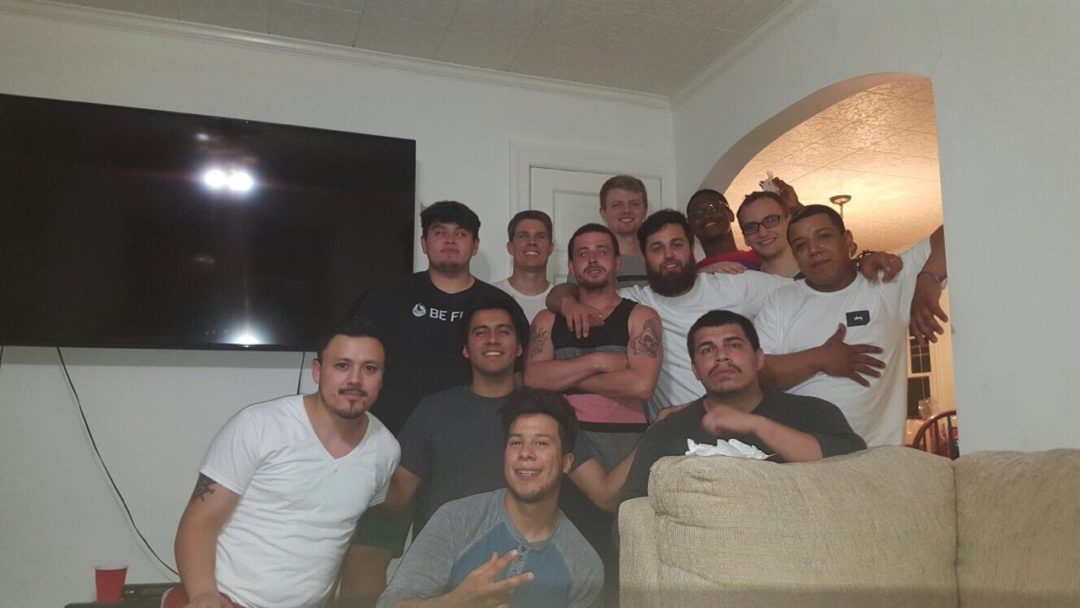 This inspiring letter of transformation was received at the Chesapeake District Office from Pastor Scott MacBeth who most recently served as supply pastor at Annandale Trinity Wesleyan Church (Virginia), along with his role as New Life Wesleyan Church (Maryland) campus pastor.*

Here are a few of the incredible stories God is weaving out of the ministry taking place at the Annandale parsonage.

This past fall, a young man moved in with my roommate and me because of a broken marriage. Liable for child support now from two women, Michael was unable to pay rent and feared homelessness. Living in the house has been a transformative experience for him; the Lord has provided a safe space for him to heal from wounds inflicted during his childhood that were affecting his marriage.

During the first 21 days of the year, New Life Alexandria fasted for the development of a vibrant small groups ministry. Our prayers were answered quickly as 11 new groups began in the spring. One of the groups was a young men’s group at the Annandale parsonage. Michael reached out and invited several of his friends who invited their friends.

From week to week, the group opened the Scriptures, confessed sin, shared testimonies, prayed for each other, and broke bread. We have been witnessing the Lord do an incredible work in the lives of each group participant. We are overjoyed to celebrate the baptism of Andrew who has given his life to the Lord through the group ministry. Another group member’s children will be baptized alongside Andrew. While initially reticent, Andrew has quickly grown in his faith and confidence and continues to amaze us as the truth pours from him.

I do not have time to recount all the stories of group members, but it is more common to hear of pasts that include theft, jail time, suicide attempts, being shot at, marijuana, cocaine, alcoholism, smoking, licentiousness, promiscuity, and gang violence. These young men have been growing together in Christ more and more each week as they confess sin, read the Word, and encourage one another.

In one demonstration of generosity they pooled funds together to meet the needs of an unsaved friend named Jake. He was on his way to Baltimore one day to borrow money from a drug dealer as he had reached rock bottom, but turned around after being notified a blessing was awaiting him at the Annandale parsonage. He arrived to be greeted by my roommate, James, who gave him $460 gathered by the small group as a love offering. Jake was in tears and thanked God.

Again, I do not have time to recount all the testimonies of how the Lord has been at work in the lives of these young men: Gerson, Luke, Andrew, Jake, Mark, Peter, Isaac, John, Ryan, Alex, James, and Scott, but I hope and pray this short testimony will be an encouragement and a confirmation of the Lord’s hand at work through the Annandale parsonage.

*Names have been changed. 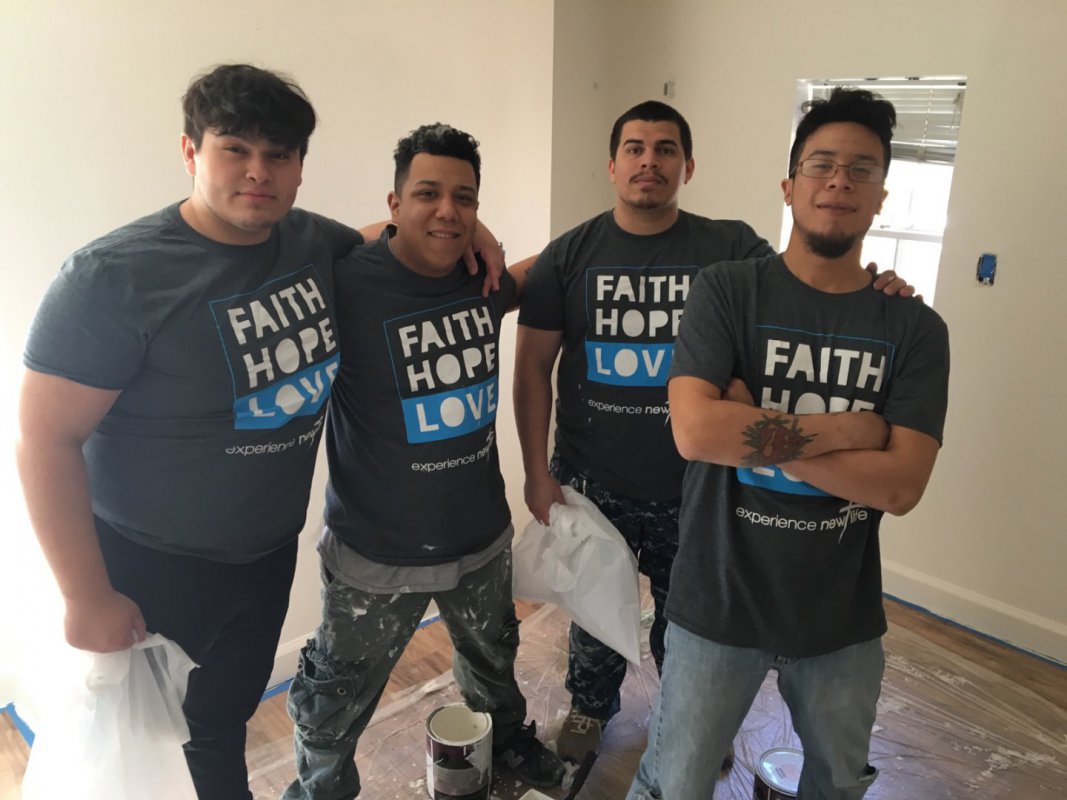 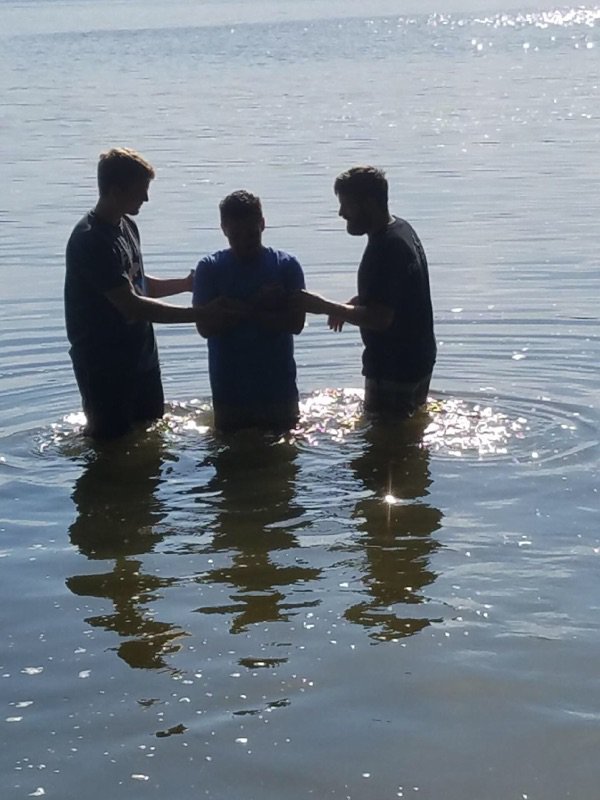