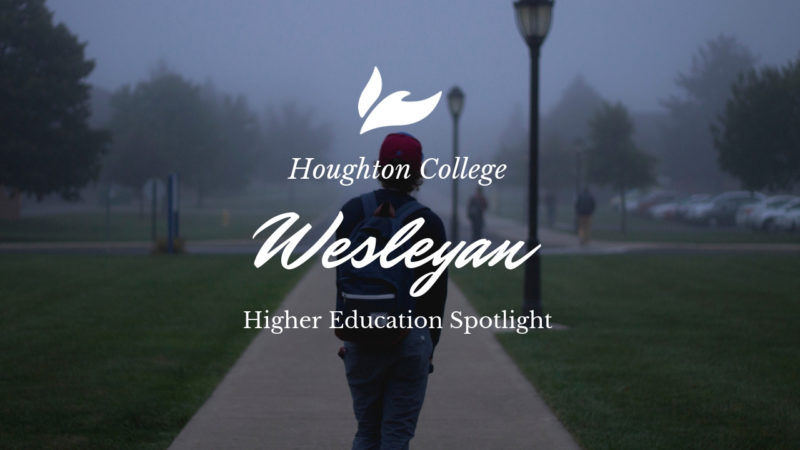 Another critical aspect of Houghton was a culture that made it easy for conversations about Jesus to flow freely, helping Trotman to expand in his faith.

Travis Trotman’s journey to Houghton College was across several thousand miles and a stark climate contrast – from the Caribbean island of Barbados. Trotman arrived at Houghton focused on studying music and communications, but his goals for higher education began to shift after spending some time on campus.

During his sophomore year, Trotman worked as a student intern during a festival put on by Houghton’s admissions office, where he had the opportunity to work with and talk to prospective American students. As he interacted with different students, he learned about the various reasons these students were going to college. The conversations made Trotman realize that these students’ reasons aligned with his own even though he was from a different country. It was at this time that Trotman began to envision a career as a hall director or admission’s counselor.

Trotman began to focus his time at Houghton on pursuing opportunities that would align with a career in higher education, including work in admissions and participation in panels for prospective students. When Trotman learned about the Master of Arts in Higher Education program (MAHE) at Taylor University, he decided his next step after graduation from Houghton would be to enroll in that program. Trotman realized he had two options as an international student: to earn a degree and return to his country, or to earn a degree and expand on the opportunities that he had been provided by pursuing more opportunities in the United States.

Trotman said he appreciates the opportunities Houghton College provided to him, which prepared a solid foundation for him to continue his higher education at Taylor. One example of this that Trotman mentioned was chapel attendance. Because of Houghton’s required chapel attendance policy, Trotman learned to prioritize corporate spiritual disciplines amidst the rigorous schedules of academic life. Another critical aspect of Houghton was a culture that made it easy for conversations about Jesus to flow freely, helping Trotman to expand in his faith. Trotman felt that if he hadn’t had the experiences he had at Houghton, he might be in a different position now.

Trotman is currently enrolled in the MAHE program at Taylor University and is on course to graduate in May. At Taylor, Trotman is a graduate assistant and an assistant resident director for two of the resident halls on campus. He looks forward to where God will take him after graduation and hopes to continue to work with students pursuing higher education. 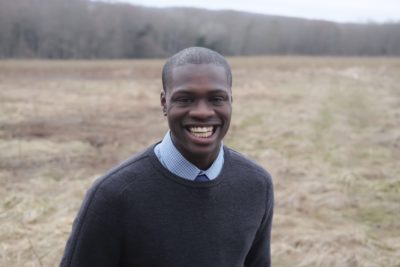