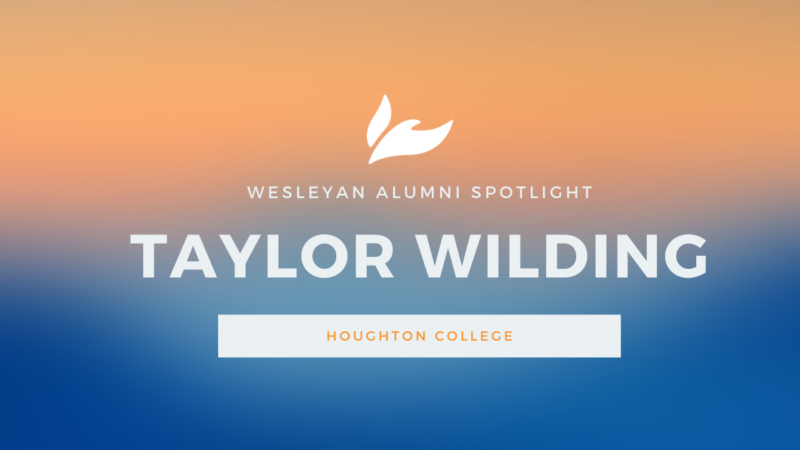 “Everything you do or don’t do; everything you say or don’t say sends a message--so make sure all you do or say reorients people toward Christ and not toward the world.” 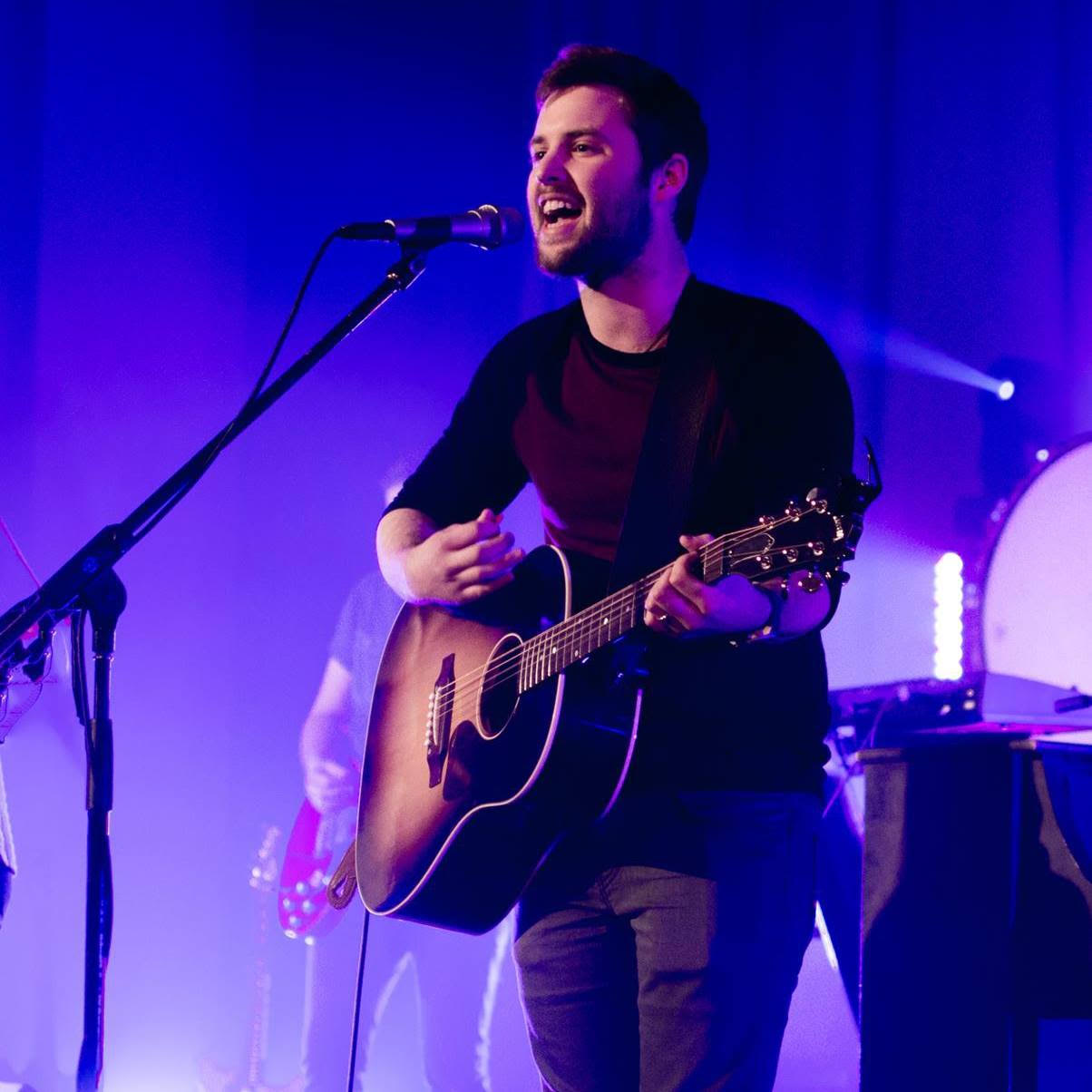 “I want everything that I do or say from the stage to reorient people toward Christ,” he said.

“How are people being formed from the worship services? Are they leaving closer to Jesus or have they just been part of the consumerism that the modern church seems to struggle with? These are the questions I ask myself as I am intentional in planning services.”

Wilding has been at Victory Highway Wesleyan Church since 2015. The biggest challenge he has faced in his first four years is realizing that his position as worship director consists more of fostering relationships than playing music. Wilding recognized he needed to learn to not just lead people where he wanted them to go, but to truly love them and walk with them on their own personal journeys.

“One of my professors at Houghton, Dr. John Case, told us: ‘If you can’t love people in ministry, you have picked the wrong profession. You can be the best thinker, the best preacher, the best singer, but if you don’t love people, you will have missed the mark every time,’” Wilding recalled.

“I can lead people to the Lord by serving the Lord.  When I find ways to connect with people and learn what they care about, what they struggle with, I can better lead them to Jesus,” he said.

While attending Houghton, Wilding knew he was called to worship ministry, but he chose to pursue a degree in religion, essentially a pastoral ministry degree. Wilding felt God leading him to develop the pastoral side of ministry versus the musical side so that he could grow in leadership and an understanding of worship, rather than simply focusing on the musical side of the job.

Both his time at Houghton and a master’s degree from the Robert E. Webber Institute of Worship Studies have shaped how Wilding leads worship at Victory. The word worship is commonly interchanged with the word music, under the assumption that worship refers to the musical time of the service. Wilding said that although music can be used as a vehicle for worship, all of the elements of a service are part of worship and should be used to form people to be more like Christ.

At a church of nearly 1,300 people, it can become easy for members of the congregation to fall into a spectator mentality, Wilding said. To counter this, he uses scripture to form a roadmap on how God calls his people to worship. God doesn’t beg for worship, he requires it; his word calls for gratitude and obedience from his people. Wilding uses that roadmap to intentionally craft meaning into the services at Victory.

One of the ways Victory crafts meaning into their worship services has been by including a closing benediction. Instead of dismissing the congregation immediately after the sermon, the church has purposed to remind people who they are in Christ and send them out with opportunities to spread the love of Jesus in the community.

“God calls us to worship him and to obey him and follow him in gratitude and obedience. But it is also, in terms of worship services, an opportunity to form people through the songs we sing, the words we pray, and the way we preach. Worship is the lifeboat of the church,” Wilding said.

“It fuels us and drives us. It reminds us that we are God’s people and we are called for a purpose.”