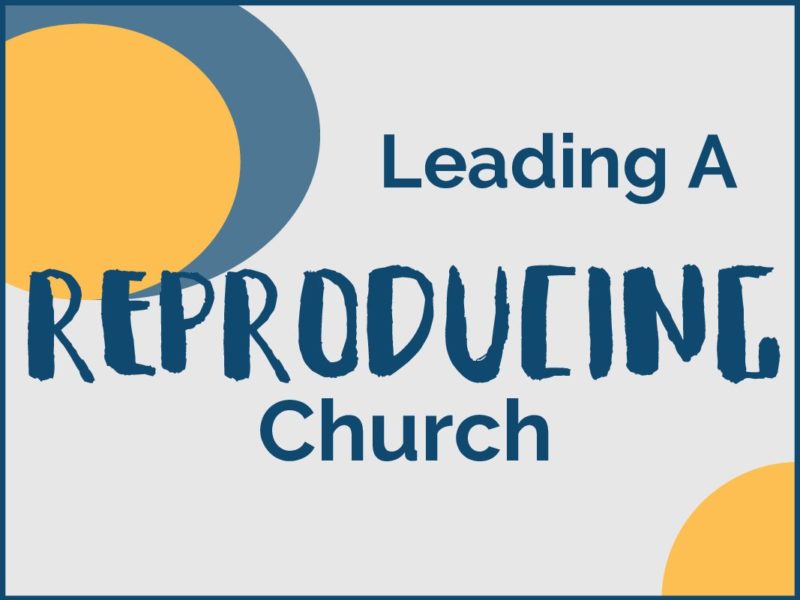 How Do I Lead My Church To Be A Reproducing Church?

A "Reproducing" Assessment Tool to help assess your church!

‘Our fervent prayer is that we would close the gospel gap by mobilizing Kingdom Force, celebrating every time a disciple makes a disciple and a church multiplies itself until The Wesleyan Church has a transforming presence in every zip code.’ (Anita Eastlack) 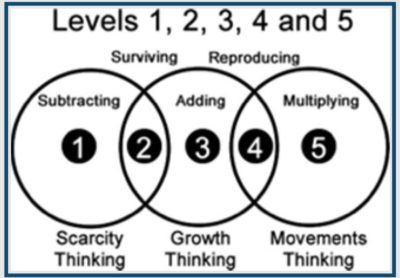 Approximately 80 percent of U.S. churches are subtracting (attendance is decreasing) or have plateaued. These churches live in a survival/ scarcity culture that makes it difficult to even think about multiplication. When there is a sustained period of decline, a church is at level 1.

Churches that are plateaued demonstrate some characteristics of both subtraction and addition cultures. Their thinking lies in a state of tension between scarcity and growth. When there is a sustained period of plateau, the church is a level 2.

Some 15 to 20 percent of churches find themselves here. In addition-growth churches, attendance is increasing. Many are often externally focused, making an impact in their surrounding communities, and many have added multi-site venues. For this framework, we intentionally defined churches that have a strong addition-growth culture, yet are not aggressively multiplying, as Level 3 churches. Most of the largest and fastest-growing churches that make our “envy lists” are actually Level 3 churches. A church is a level 3 church when it has sustained growth but without reproduction.

At this level, approximately 4 percent of U.S. churches reproduce programmatically as part of their growth. While they may aspire to be a multiplying church and may even be making progress in that direction, too often the tensions and forces pulling them back to Level 3 limit their ability to move more fully to level 5. Because multiplication is not yet strongly embedded in their DNA, it won’t happen spontaneously without programming. A church is a level 4 church when it experiences sustained reproduction.

Currently represented by less than 005 percent of U.S. churches, multiplying churches focus more on sending and releasing than catching and accumulating. They plant churches as a regular part of their existence. Level 5 church leaders see their church through a Kingdom lens. Their burden is more for Kingdom capacity than for local church capacity.

As you lead your church into a disciple-making church-multiplying movement, five shifts will occur,

Dr. Anita Eastlack is executive director of Church Multiplication and Discipleship for The Wesleyan Church.